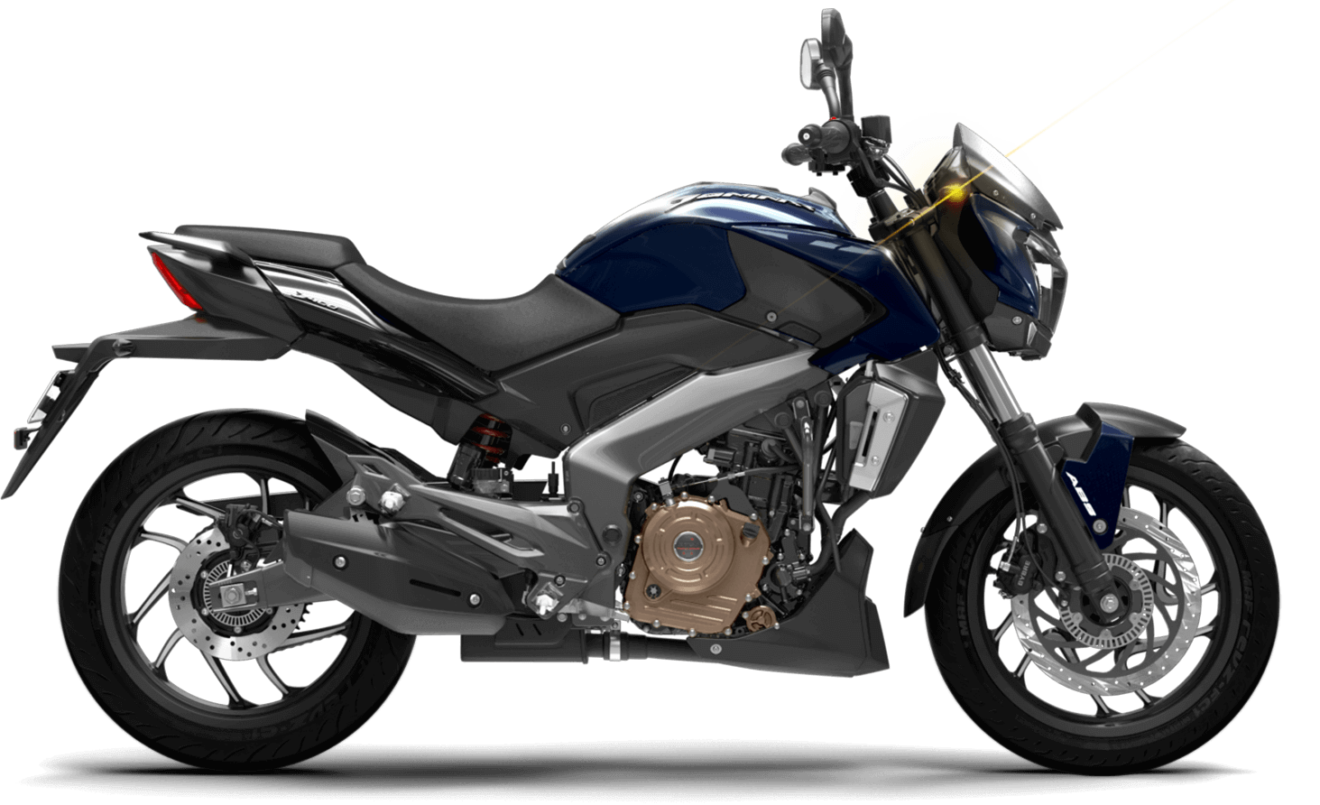 Bajaj launched the Dominar 400 on 15th December to take on the market share held in the 1-2 lakh category by Royal Enfield. While the delivery of the Dominar 400 would be made from January, 2017 – the company has started accepting online bookings with an amount of Rs. 9,000.

The Dominar is the best and biggest bike ever from our stable and we are entering a price segment of Rs 1-2 lakh which has a leader (Royal Enfield) with 80% market share. We are targeting about 20% of the segment and if achieve that the Dominar will be a USD 1 billion brand in the next 12-18 months. Eventually the company is looking at selling around 2 lakh units of the Dominar a year.

Initially the company is looking at selling around 10,000 units in the domestic market even as it will start exporting the new product to the global markets from February 2017. We will export to Europe, ASEAN countries like Indonesia, Malaysia and the Philippines besides Latin America. In 2017, this will be a million units a year segment.

More about the Dominar 400 here. 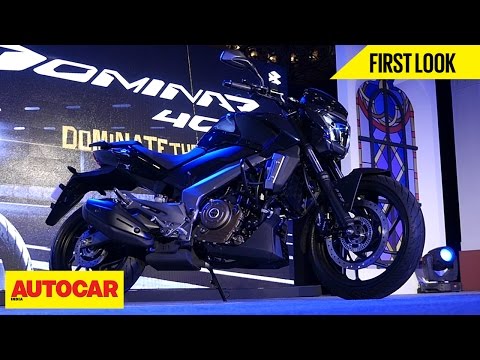 In addition Bajaj Auto will also hike prices of its bikes by up to Rs 1,500 from January. This is basically to offset the impact of rising input costs and upgrading of its entire portfolio to BS-IV emission levels.
Bajaj Auto President (Motorcycle) Eric Vas said:

All two-wheeler manufacturers in the country are trying to be BS-IV compliant by April next year. We want to be the first ones to transition to the next emission levels. Some of the models have already been made BS-IV compliant and the company expects to covert the rest of the product lines conforming to next level of emission norms by middle of next month.

As a consequence of shifting to BS-IV norms we will be hiking the prices of our bikes between Rs 700 and Rs 1,500, depending upon specific models, from January. The price hike is due to the transition to BS IV and also to accommodate increase in raw material costs as well. The hike shall not affect recently launched products like the Dominar 400. 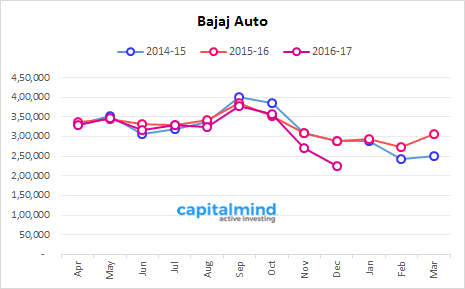 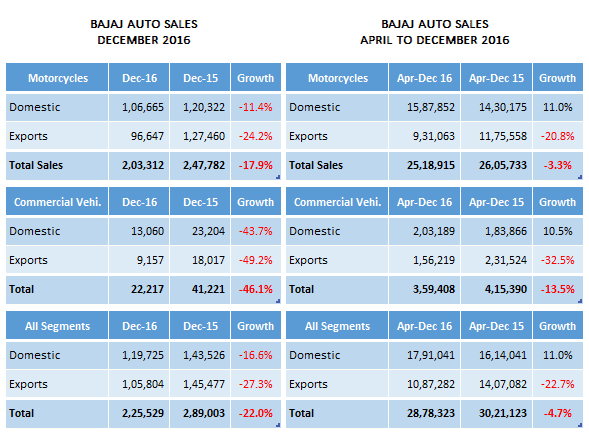