#general: Cyrus Mistry Removed As Director From TCS Board: 10 Updates

Shareholders of Tata Consultancy Services or TCS have voted to remove Cyrus Mistry as director at an extraordinary general meeting or EGM. 93.11 per cent of shareholders voted for his ouster. NDTV

There’s lots of ways to think about value.  When I studied property valuation at university we were taught that value was “the estimated amount for which a property should exchange on the date of valuation between a willing buyer and a willing seller in an arm’s-length transaction after proper marketing wherein the parties had each acted knowledgeably, prudently, and without compulsion.” Value Walk

Traders are contemplating shuttering their operations in a few days if there is no respite from the cash crunch, which has triggered a payment crisis and sparked heated arguments between farmers, who are offering perishables at half to one-third the price that prevailed last week, and traders, who don’t have legal cash to pay.  Economic Times

#general: Now, get interest on exchange of old notes

The premium for illegal exchange of old currency notes has collapsed and money changers are proposing to pay interest on old notes provided the owner agrees to lock in the money for a year or more.  Economic Times

Ace investor Rakesh Jhunjhunwala is in talks to buy up to 15% stake in Mandhana Retail Ventures (MRVL) from its promoters, according to ETNow sources. Economic Times 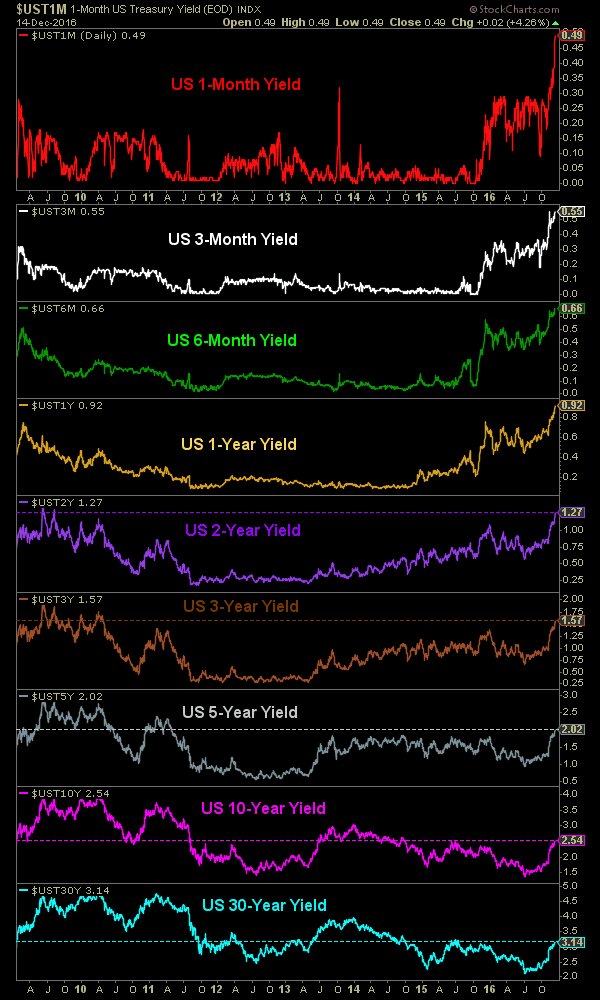 #general: Classification of Individual Weath in India Based on Financial Assets

Here is the stats from India’s individual wealth from Karvy calculated by collating the private wealth in all asset classes in which individual investors make their investments. Mrkt

#general: Jaitley’s Running The Economy Like His Cars. He’s In Charge But Doesn’t Know To Drive

The only election which Finance Minister Arun Jaitley has ever won has been the presidency of the Delhi University. And, the Best Baby contest at the age of one, as he once told me. Even in the midst of the 2014 Modi wave, Jaitley lost Amritsar by a record margin to Captain Amarinder Singh. ScoopWhoop

For a year, Ashish Kumar Mandal scratched out a living selling dumplings on the streets of New Delhi for a bit less than 50 cents a plate, until the government banned most of the country’s currency bills last month, crushing his all-cash business. NY Times

India’s share of AUM in the 5 biggest ETFs with India exposure is $13 Billion.

#trading-room: Odd Lots: These Are the Mathematical Concepts Investors Should Know

What’s the optimum amount of money you should bet on a particular outcome? The answer is dictated by mathematics, yet plenty of people still go against the laws of numbers and probabilities when it comes to investing their money. Bloomberg

India is in the throes of an unprecedented social experiment in enforced digital disruption, and the world has much to learn from it. HBR

#fx-commodities: Gold Gets ‘Smoked’ With Six Weeks of Losses to Near Bear Market

Gold’s getting battered. The precious metal is heading for a sixth weekly loss and is near a 10-month low as a more aggressive Federal Reserve combines with investor enthusiasm about President-elect Donald Trump’s policies to push prices closer toward bear-market territory. Bloomberg
EconomistLake

#fx: The dollar bull market will eventually break something

#general: Every “Unified Republican Government” Ever Has Led to a Financial Crash

#general: Zerodha’s client base swells to 1.90 lakh in 12 months

Zerodha, the country’s largest discount broker, says it has doubled its client base to 1.90 lakh in the last 12 months after it introduced zero brokerage rates for equity delivery traders. Last December, Zerodha’s client base had stood at just under a lakh traders. The Hindu

India’s merchandise exports grew for the third consecutive month in November with 20 of the 30 export sectors registering a growth in outward shipments, but higher imports due to spike in gold purchases led to sharp increase in trade deficit. Economic Times

Finally, the Fed is raising interest rates again. At least, that’s what 96% of Wall Street economists, analysts, and fund managers said when surveyed about the possibility of a December rate hike. Value Walk

The most decisive factor in the implementation of the Trump economic plan is the reaction of the Federal Reserve. While a Fed rate hike in December is a certainty, the path of rates in 2017 following the December hike will be dispositive with regard to the success or failure of Trump’s plans. Daily Reckoning

Active Investing: Rest in Peace or Resurgent Force? Aswath Damodaran
How To Reach The Next Step In Your Trading French DNA
The 8 Levels of Value Investing – Gurufocus

Bloomberg: Venezuelan Café Con Leche Index: Tracking hyperinflation one cup of coffee at a time
Reuters – Your Money: How to bet on future income to pay for college now
Taxation on Debt Funds: <3yr, STCG = added to income and taxed according to bracket. More than 3yr, LTCG = 10% flat or 20% with indexation.
Love it or hate it, do leave us with your reviews in the comment section below!