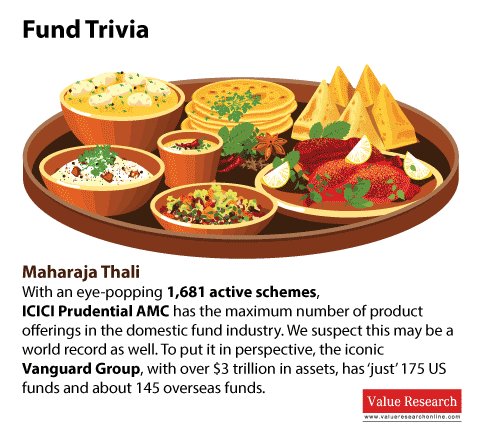 #stocks: ONGC to pay over $1.2 billion for GSPC stake buy

Blaming the money laundering instances on a few employees and suspending officials may deflect public and regulatory criticism but the cancer is widespread. The Wire

Demonetisation has hit the FMCG industry hard. And, its hope for a recovery after a good monsoon seems unlikely at present.  Economic Times

The suggestion came when the finance ministry mandarins met delegations of traders’ associations as part of the pre-budget exercise. The associations had urged the government to consider this as part of its steps to normalize business post demonetisation. Times of India

Lanura is a village with no bank and erratic electricity. It now lives with the burden of a tag: “J&K’s first cashless village” Indian Express

#general: Daman and Diu: Hailed as ‘first cashless region’, a reality check from the ground

Union Minister of State for Home Hansraj Gangaram Ahir “commended the UT administration for taking the initiative to make Daman and Diu the first cashless region of the country”. Indian Express

China-based Ningbo Wanglong Flavors and Fragrances is a medium-sized company engaged in research, development and production of flavours and fragrances (food additives), as well as an agency of import and export of goods and technologies. NDTV Profit

The minister clarified that the government does not intend to impose tax on long-term capital gains from share transactions. NDTV Profit

India’s second largest software exporter Infosys Ltd is offering paid internship to campus hires before taking them on rolls, a move that that would impact new jobs across the IT sector when hiring by technology services companies is already at a ten-year low. Business Standard

#general: Sectors that are cursing demonetisation the most

Tax experts say that now with a standard format in place, it will help in better documentation for both employees and employers. NDTV Profit

Extraordinary high taxation rates in the past have led to higher tax aversions, the Finance Minister said. NDTV Profit

The government has mopped up Rs 74.50 crore till November 30 under the Direct Tax Dispute Resolution Scheme which is aimed at settling pending disputes with the Commissioner of Income Tax (Appeals), according to data accessed by BQ. Bloomberg Quint

#general: 3 facts that Modi should note before commenting on markets

Any route the government takes to increase taxes on the market will be counter-productive. But the incident reflects government’s insensitive attitude. MoneyControl

The government is mulling a hike in the short-term capital gains (STCG) tax rate, and also a higher levy on dividends earned by individuals. Rediff

Godrej Nature’s Basket is shutting all of the eight stores that it operated in the national capital region. Two stores in the region have already stopped operations, the other outlets will follow suit in the coming weeks.  Economic Times

#general: On what horizons will the de-monetisation shock play out?

De-monetisation was a large adverse shock. We now have some sense of how currency notes will come back into the economy. Now the interesting question is: Will the recovery be quick or slow? A slow recovery is likely. Mayin

#Concepts from the past – Bonds Tutorial