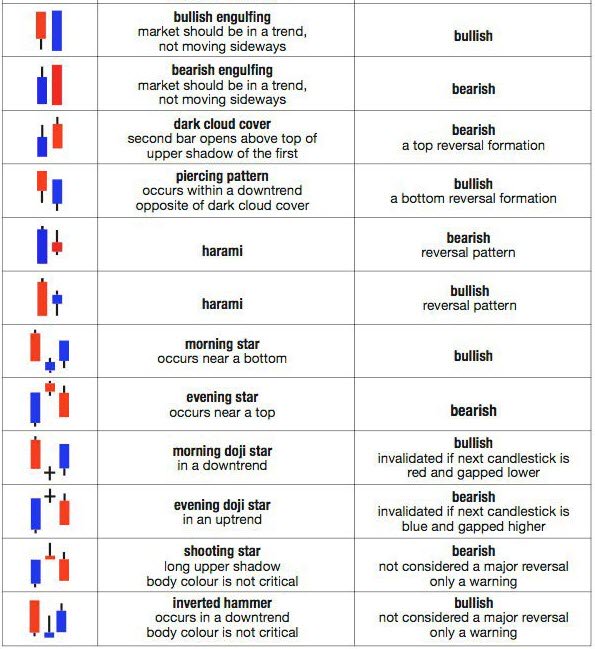 Asian markets have steadied after two weeks of heavy losses in which investors rushed funds out of the region as they repositioned for a Trump presidency, but these markets remain vulnerable to further sharp capital outflows. Hindu Business Line

Around Rs 7.4 lakh crore out of the Rs 30.20 lakh crore total debt (at FY16) of 500 companies may face a cash flow recovery risk, which may also impact shareholders’ return, according to India Ratings and Research. Economic Times

#macronomics: Dear RBI, about your balancesheet in this newly demonetised world

Morgan Stanley has marked down Flipkart’s valuation  asmuch as 38 percent to $52.13 a share for the quarter ending September as against $84.29 a share in the previous quarter. With this markdown, the company’s valuation stands at $5.54 billion. First Post

Modi is advancing an ambitious and long-term experiment in India that aims to re-engineer human souls and minds as much as socio-economic realities. Livemint

Oil rallied from a two-week low after Iraq said it’s ready to reduce production and OPEC ministers are unanimously in favor of a supply cut as ministers meet for a summit in Vienna. Bloomberg

Owning equities is about living in regret for 94% of the time – a strong reason for getting paid an extra reward called equity risk premium. Bloomberg Quint

In a statement, the central bank said that all scrapped currency notes held in their chests will be counted as part of their cash balance. Money Control

There cannot be two maximum retail prices (MRPs) for the same packaged item within a state, the consumer affairs department has said in its advisory to state governments. This means that not just bottled water, but all packaged items, including beverages, cannot be sold at two different MRPs in shops, multiplexes or airports. Times of India

The increase in bank balance in Jan Dhan accounts is not extraordinary as they are being used as much as regular bank accounts, following demonetisation. Livemint

#general: The ropy rupee recall – Modi’s attempt to crush the black economy is hurting the poor

According to J.P. Morgan, an investment bank, Indians were making do at the end of November with a little more than a quarter of the cash that had been in circulation at the beginning of the month—and this in a country where cash represented 98% of all transactions by volume and 68% by value. Economist

#general: Demonetisation as a means of extinguishing black money may be a pipe dream

There may not be any demonetisation at the end of it all; did the govt count its chickens before they hatched? Business Standard

Indian companies will need to repay about $10 billion of foreign-currency bonds and loans by 31 March, 93 % of that in US dollars. Livemint

#general: People’s problems only for one or two quarters, says Arun Jaitley

The FM thanked Odisha Chief Minister Naveen Patnaik for backing the Centre on demonetisation and the GST. Business Standard