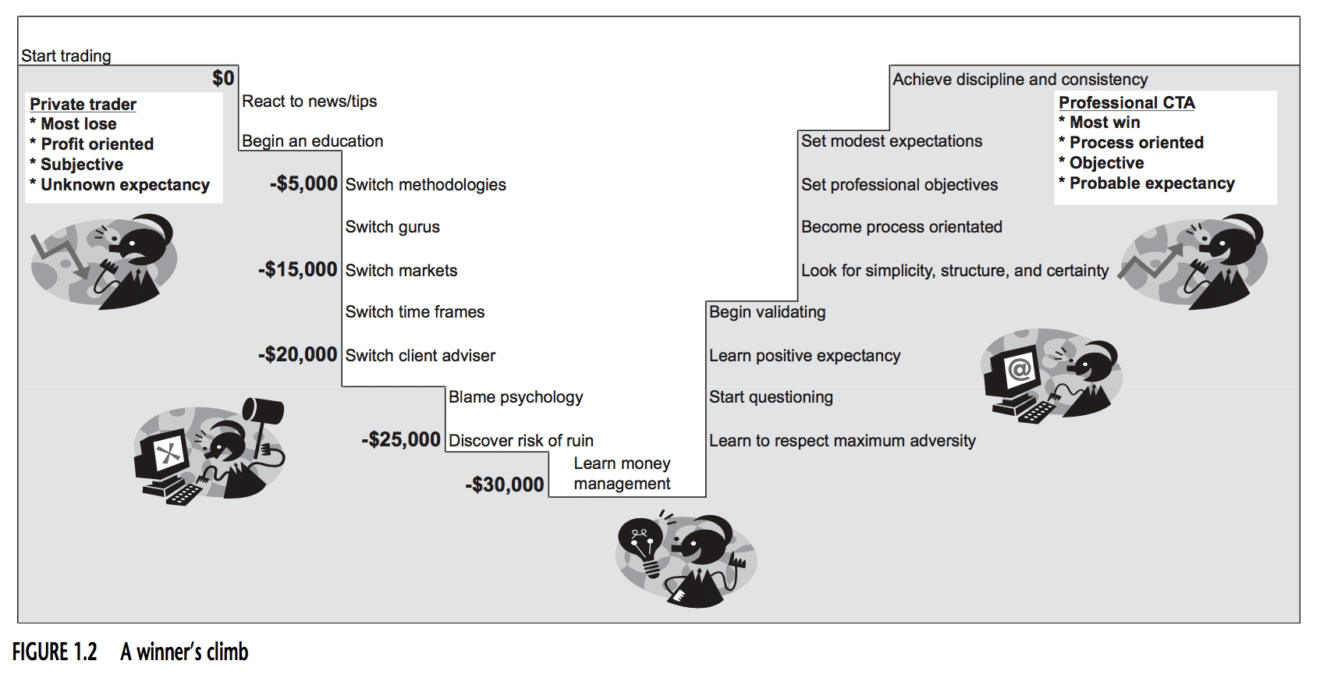 Deputy Guv says that total quantum of new notes disbursed to public till Dec 10 had gone up from Rs 4 trillion to Rs 4.61 trillion. Business Standard

#general: How do you measure success?

Can success be measured? If yes, what metrics can be deployed? If not, why not? Livemint

Venezuela became a country mostly without cash on Friday, sparking scattered protests and looting around the country as people fumed at having their already limited purchasing power cut off almost entirely. New York Times

The Securities and Exchange Commission today announced that Deutsche Bank has agreed to settle charges that it misled clients about the performance of a core feature of its automated order router that primarily sent client orders to dark pools. Secutiries & Exchange Commision

#general: Personal-Finance Lessons From the Ultrawealthy

#general: Fintech could be bigger than ATMs, PayPal, and Bitcoin combined

Retirement fund body EPFO had started investingfive per cent of its incremental inflows in exchange traded funds based on indices Nifty 50 and Sensex in August last year. NDTV Profit

Union Road and Highways Minister Nitin Gadkari has lowered his target of building new roads in the country. Speaking to reporters in New Delhi, Gadkari conceded that his ministry will fall short of building 40 kilometres of new roads each day. Bloomberg Quint

Mukherjea, who is known for have predicted the global financial crisis of 2008 at least a year ahead, said: “Two things are happening in parallel, which make it that much trickier for the market: a) demonetisation, and b) the recovery in the US economy and Donald Trump’s election as US President.”  Economic Times

Retirement fund body EPFO today slashed interest on deposits to a four-year low of 8.65 per cent this fiscal in tandem with falling rates on savings due to surge in bank deposits post demonetisation. India Today

About 30,000 units manufacturing auto mobile spare parts and about the same number of agro based industrial units have shut shop post-demonetisation with orders drying up. Times of India

#general: Airlines may have to bear additional tax burden of Rs 15,000 crore under GST

Under the current indirect tax regime, the industry has to pay only about Rs 3,600 crore every year, according to industry estimates, while its annual revenue is pegged at Rs 60,000 crore. Economic Times

The founder of Renaissance Technologies LLC, one of the most successful hedge-fund companies ever, is trying to pull off a feat few other investment impresarios have managed: passing the torch. Wall Street Journal

About 72,000 dormant accounts in public and private banks came to life in the first 17 days of demonetization with more than Rs 2,000 crore cash deposited in them. Topping the list was India’s largest public sector bank State Bank of India (SBI) with deposits of Rs 586 crore, reveals official data. DNA India

Leverage, counterparty risks and maturity mismatch. China’s record bull run in bonds had all the signs of a bubble in the making. Bloomberg

The city of Pune is looking to tap the bond market to finance a project that plans to provide around-the-clock metered water to more than 3 million in the western state of Maharashtra. Bloomberg