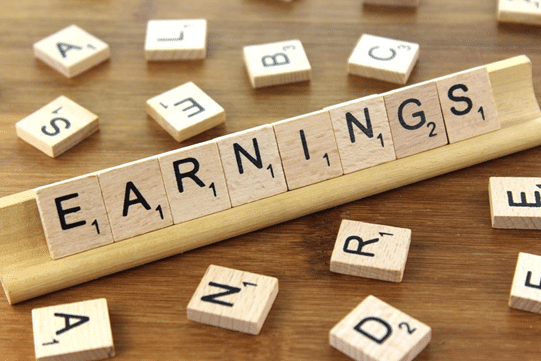 Mahindra & Mahindra – manufactures and markets utility vehicles, light commercial vehicles and three-wheeler. Its products include Scorpio, Bolero, electric vehicles, pickups and commercial vehicles.
Attributing the good Q2 numbers due to the normal monsoon and good Kharif sowing driving the Rural Economy demand. The company has also confirmed two specific headwinds – first on account of the loss in fiscal excise benefits (250 bps) for its Haridwar facility that are no longer available from this year and the second one coming in from depreciation i.e. impact of 100 bps due to change in accounting method. 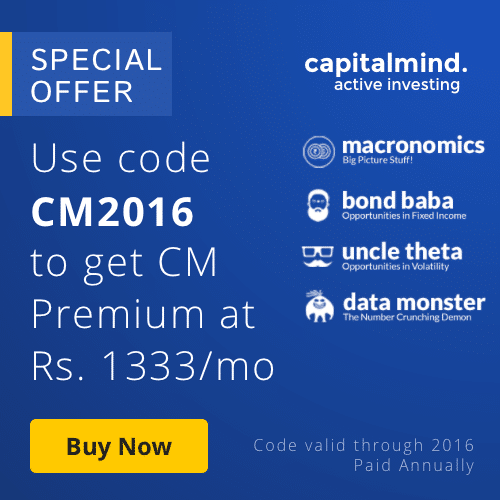 Buoyed by the tractor demand in October which resulted in a lower than comfortable inventory at both its factory and at the dealers, M&M has revised its outlook for tractor business from the current 15% estimation to 20% for the full year. It also plans to launch 2 new tractor models next year i.e. a sub 30 HP from M&M and a 50 HP from Swaraj Engines.
On the auto segment – M&M witnessed volumes of Scorpio never seen in the history of the company even when the product was launched back in 2002 – highest ever retail sales. M&M has also placed hopes on the Hybrid version of Scorpio which as well witnessed large retail volumes in October. On the Bolero front which had seen a slump in sales due to a higher excise duty, now has gone cheaper by Rs. 1 lakh with the reclassification of the unit as a non-luxury vehicles thereby bringing down the cost for the customers.
Company hopes that any fall in sales due to the demonetization issue will be balanced back in Q3 and Q4 once the sentiments are calmed down.
M&M has lined up a couple of launches for the next 18-24 months as other OEMs enter the UV market which currently stands at 25% of all vehicles sold from the earlier 18%-19% annually.

In addition to these, its planned facelifs of SsangYong Rexton Facelift, SsangYong Korando and SsangYong Tivoli.