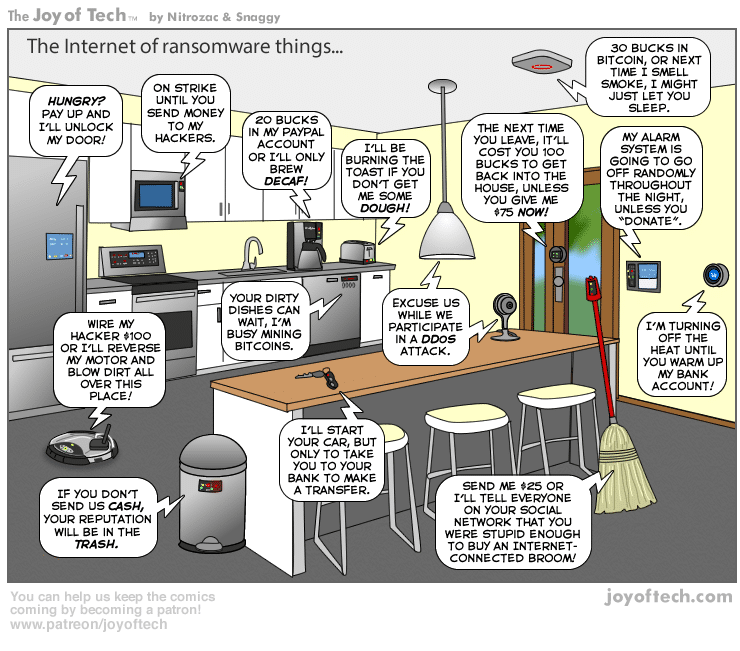 #general: Demonetisation Scenarios: A Goa Mining Tycoon, a Dal Merchant And a Punjabi Politician Walk Into a Bank…

How will Modi’s so-called surgical strike on black money play out for people with varying occupations and with various reasons for dealing with large cash transaction? The Wire

In September this year, months before Prime Minister Narendra Modi announced the dramatic demonetisation of Rs 500 and Rs 1,000 notes with immediate effect, a mysterious photograph of what appeared to be wads of pink 2,000 rupee notes held together with white plastic tape, began circulating amongst select Whatsapp groups. The Quint

#stocks: These Charts Show the Huge Stampede out of Emerging Markets

Soros Fund Management, the firm that invests the fortune of billionaire George Soros, sold gold and bulked up on riskier sectors including energy and emerging markets during the third quarter. Bloomberg

The demonetization of India’s existing stock of 500 and 1,000 rupee notes has spawned a number of such apocryphal tales, one of which is a $45 billion bonanza for the government that can be used to recapitalize the country’s broken banking system, which needs roughly $90 billion to become whole again. Bloomberg

RBI in 2014 declared Niranjan a ‘wilful defaulter’ but documents with DNA show banks like SBI and others violated guidelines to give him loans. DNA India

All the car manufacturer will have to incorporate airbags, speed-warning systems, rear parking sensors for child pedestrian safety and seatbelt reminder system as a standard equipment from October 2017. Earlier, we informed you that the government is taking some actions against road safety where it the future cars will be employed with these safety concerned features, but it was not clear as to when it will be made mandatory in the vehicles. Auto Portal 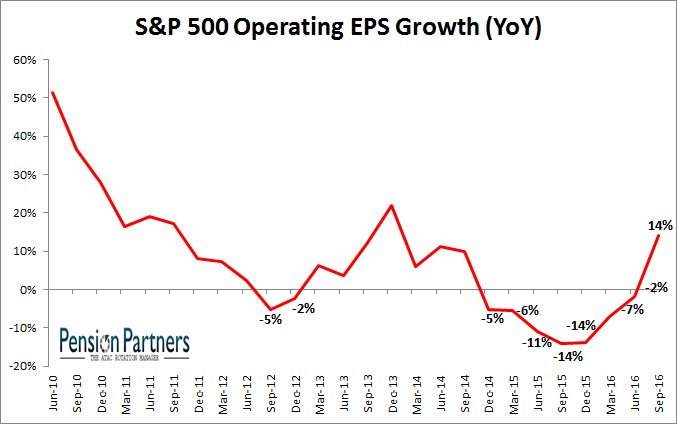 #general: The Un-real Estate: The sector that is going to take the biggest hit

The real-estate sector, much of it built on wads of unaccounted cash, will be hit the hardest by the government’s decision to demonetise Rs 500, Rs 1,000 notes. Will the move shake up the sector or shape it? Indian Express

Regulatory risk is something that we do not factor in to our investment analysis as a routine. Unless there is an immediate incident, our focus tends to stray away and we presume that things will not change or go on as usual. Babablogs

#macronomics: Fooled by Randomness, with the Narrative to Prove It

The election results are a perfect example of how outcomes affect narratives – how we craft stories after the fact to conform with what we now know. Ritholz

#macronomics: US economy needs Trump to push on with Asia pivot, with India a potential ally

The case for a strong and urgent economic pivot to Asia by the incoming administration is easy to make. Here are the most salient points of that argument. CNBC

Donald Trump’s stunning victory for the White House may mark the long-awaited end to the more than 30-year-old bull run in bonds, as bets on faster U.S. growth and inflation lead investors to favor stocks over bonds. Fortune

#bonds: Mutual Fund Cut-Off Timings That You Must Remember

#macronomics: WPI Inflation cools down to 4-month low of 3.39% in October

Food inflation declined to 4.34 per cent in October from 5.75% in the previous month. Business Standard

#stocks: Vodafone will not launch Indian unit IPO until next financial year

British mobile operator Vodafone (VOD.L) will not launch the highly anticipated initial public offering (IPO) of its Indian unit before March next year, it said on Tuesday. Reuters

#bonds: Bond Rout Eats Into the One Remaining Valuation Case for Stocks

#general: India, not Trump, is the real reason behind the crash in gold prices