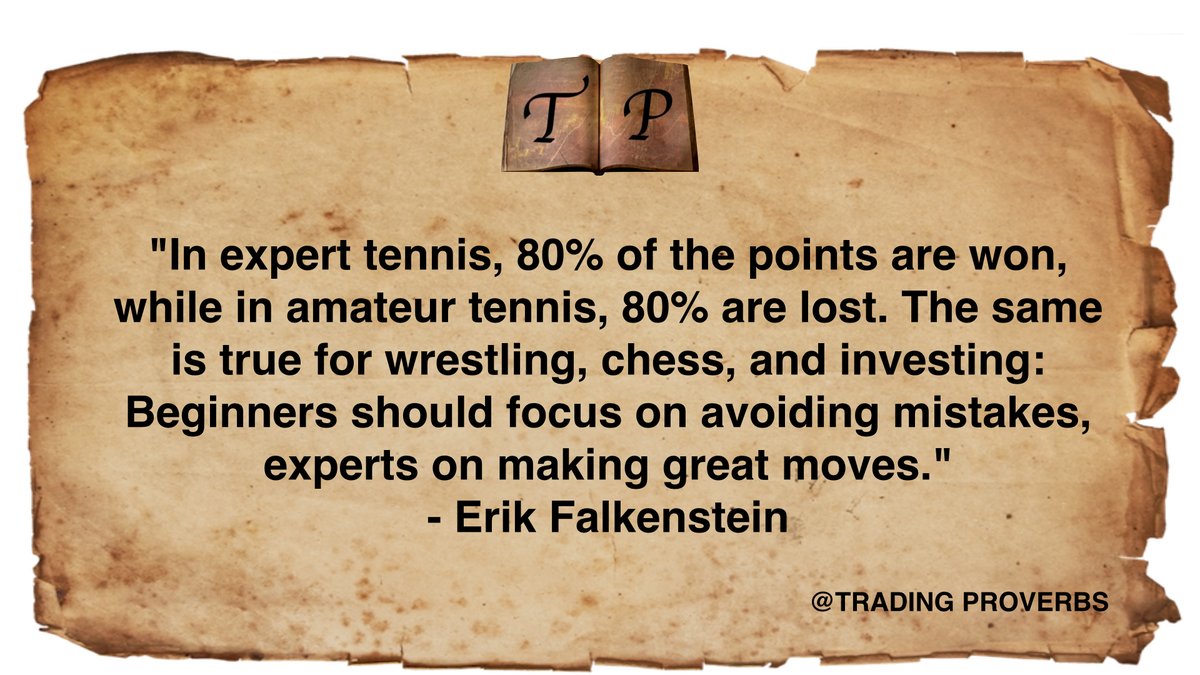 Vani Kola, co-founder of Kalaari Capital, has raised about $650 million and holds stakes in more than 60 startups, including Flipkart and Snapdeal. (Link)

Amazon Inc reported significant losses in its international business for the quarter ended September due largely to an expensive bid to wrest leadership in the Indian online retail market. The Seattle-based company said losses in the international business unit were $541 million in the third quarter, as compared with $208-million loss during the same period last year. (Link)

It doesn’t seem like much to ask for—a 5 percent return. But the odds of making even that on traditional investments in the next 10 years are slim, according to a new report from investment advisory firm Research Affiliates. (Link)

“We’ve heard a lot of discussion about how institutions and individuals use index funds,” Ackman, then 30, said to Munger at The Buffett Essays Symposium, a conference that took place in October 1996. “But to the extent that more and more capital becomes indexed — and if you think about index fund managers as really being a computer, then in terms of the voting of shares for instance — the more stock that is held by people who don’t care about individual corporations, the more there is a significant societal detriment to have capital in the hands of people who are just seeking average performance.” (Link)

#general: Too squid to fail

Goldman Sachs is a company people love to hate—but in one respect it is a model for its industry. (Link)

#general: Who Is Jean Paul Roy? The Man Who Holds A Considerable Stake In The KG Basin?

India’s Tata group of companies, which sells everything from salt to software, is known for being, well, old-fashioned. Genteel, even. It tries very hard to avoid any sort of controversy. That’s why the sudden removal of the group’s young chairman, Cyrus Mistry, and his replacement by his predecessor, Ratan Tata, is particularly startling. Apparently, not even Tata Sons Ltd., the oldest of Indian old-money concerns, is immune from a very Indian problem: mismanaging succession. (Link)

#macronomics: What The RBI Giveth, GST Taketh Away

The government has been clamouring for a cut in interest rates for some time now. As inflation has eased, the Reserve Bank of India (RBI) has made good on at least part of that demand. (Link)

The Sensex made a valiant effort to move above the 28,000 mark before slipping to close 11 points lower in the Muhurat session of 2016. If the thought that the Sensex has closed in the red is spooking you, don’t worry.
A look at the data since the turn of this century shows that there aren’t any cues to take away from this session. (Link)

Foreign investors have pulled out more than Rs 10,000 crore from the Indian capital market this month, after pumping in Rs 20,232 crore in September. (Link)

#macronomics: Venezuelans Give Up on Counting Piles of Cash and Start Weighing Them

At a delicatessen counter in eastern Caracas, Humberto Gonzalez removes slices of salty white cheese from his scale and replaces them with a stack of bolivar notes handed over by his customer. The currency is so devalued and each purchase requires so many bills that instead of counting, he weighs them. (Link)

#general: Equity Traders Are preparing for a Tsunami Amid Tranquil Seas

Markets have been unusually calm in the run-up to the U.S. presidential election, with realized one-month volatility for the S&P 500 index tumbling throughout October. (Link)

The Allahabad High Court’s judgment holds the collection of tolls on the Delhi-Noida Direct (DND) flyover illegal with effect from the date of the judgment for three reasons. (Link)