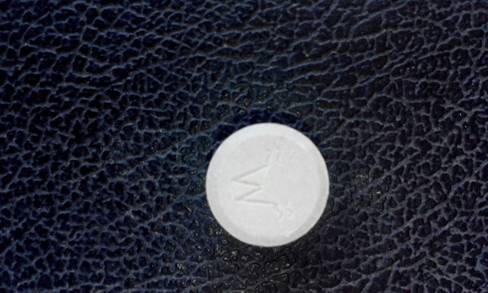 Earlier yesterday, the Ministry of Finance issued a press release confirming seizure of illegal Mandrax Tablets.
The Narcotic Drugs & Psychotropic Substances, seized the biggest batch of over 23.5 metric tonnes of Mandrax Tablets (Methaqualone is a depressant, overdose of which can lead to coma and death. It is used as a recreational drug in Africa and Asia. It is commonly known as Mandrax, M-pills, buttons, or smarties and is usually smoked mixed with cannabis), a banned psychotropic substance.
The Mandrax Tablets were concealed in a premises at Marudhar Drinks, Bhamasha Industial Area, Kaladwas, Udaipur (Rajasthan).
The total number of tablets are estimated to be about 2 crore in numbers with a weight of about 23.5 metric tonnes. The international market value of seized tablets is estimated to be over Rs. 3000 crores.

The syndicate manufactured the raw material i.e. acetic anhydride at Shreenath Industries, Rajsamand and another raw material Anthranillic Acid was imported by misdeclaring it as Mallic Anhydride at the Kandla Port while being imported from Indonesia.
In last five years, DRI has seized more than 540 kgs of Heroin, and 7400 kgs of ephedrine along with other narcotics and psychotropic substances under NDPS Act 1985.