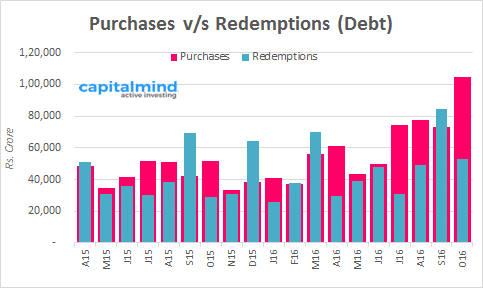 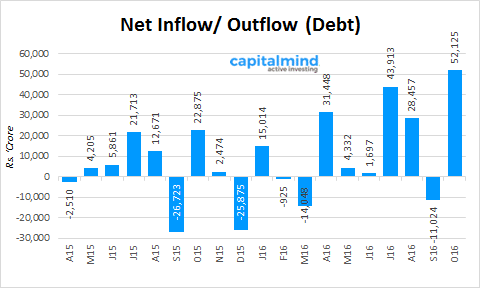 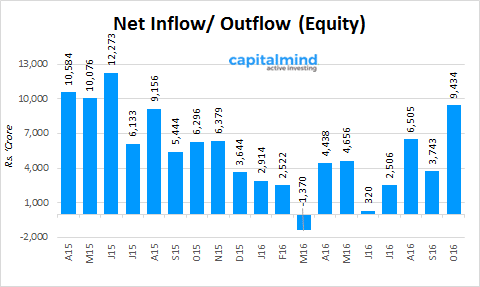 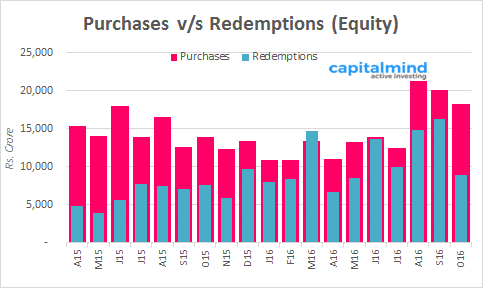 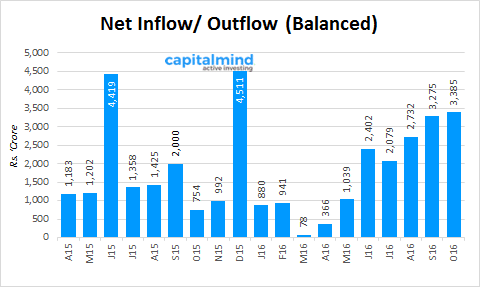 Source: AMFI -> Research & Information -> AMFI Monthly
We cover the monthly report covering the sales and redemption/ repurchase data of Mutual Funds in India. This will be a regular feature going forward.
You can catch the previous month report here: Debt Funds Redemption Touches 18-Month High of Rs. 84,335 Crore in September