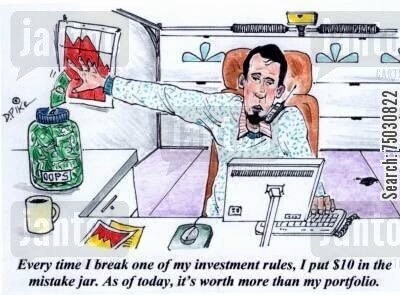 The Securities and Exchange Board of India (Sebi) has proposed to revise the investment advisers regulations that will change the way mutual fund schemes are sold by these intermediaries. (Link)

The Central Bureau of Investigation (CBI) conducted searches at the houses and offices of R.Varadharajan, Managing Director, Repco Home Finance Limited (RHFL) and some key officials of the firm on Saturday. (Link)

Saudi Arabia missed September’s annual surge in new debt deals, but the timing for its first foray into the international bond market may prove to be just right. (Link)

#funds: The Hypocrisy of Mutual Funds

A sharp decline in profitability and mounting losses could wipe out the revenue reserves of some PSU banks and hamper their near-term ability to pay interest on the bonds issued to meet Basel III norms, Crisil Ratings said. (Link)

#bonds: 39% Of Debt With Companies That Don’t Earn Enough To Cover Interest Payments

#general: Value investing got crushed during the internet bubble — here’s why

The rise of Khaitan & Co. is the only change in the Big Six, but the liberalization push and the Amarchand split may soon alter the landscape. (Link)

Bank branches will continue to be distributors through the corporate agency route. Sebi is acting in concert with the Reserve Bank of India, which had, in a 26 April 2016 circular, asked banks to do the same thing. (Link)

#general: Relationship with your adviser to get more official

With Sebi’s emphasis on bringing more distributors into the ambit of investment adviser regulations, investors are set to get more professional services that would be better documented. (Link)

The board advisory committees of commodity exchanges MCX and NCDEX have discussed launching Europeanstyle options on either gold, copper or crude futures in the non-farm segment and one on refined soya oil, guar or cotton futures on the farm segment, people aware of the development told ET. (Link)

#general: Samsung Will Ask All Global Partners to Stop Sales and Exchanges of Galaxy Note7 While Further Investigation Takes Place

The upgraded version will focus on integrating Unified Payments Interface with Aadhaar and the Bharat Bill Payment System. (Link)

About ten days ago, the investigation wing of the income-tax department slapped notices on at least five persons in Mumbai, asking them to disclose details of their offshore companies and financial structures in four tax havens — Jersey, Guernsey, Isle of Man and British Virgin Islands.  (Link)

In order to check inflation, the government has amended the metrology rules which would allow it to fix retail prices of essential commodities such as pulses and sugar in extraordinary situations.
Under the present system, retail prices are fixed by market forces, leaving very little room for the government to check an undue spike in prices. (Link)

#stocks: A Whiff of Scandal at Cognizant ‘CTS’ Technology Systems as Indian IT Slows Down

As IT firms prepare for their potentially worst financial quarter in almost a decade, the controversies that Infosys, TCS and Cognizant are undergoing also emphasise the difficulties in turning around legacy business models. (Link)

#macronomics: Russia orders all officials to fly home any relatives living abroad, as tensions mount over the prospect of a global war 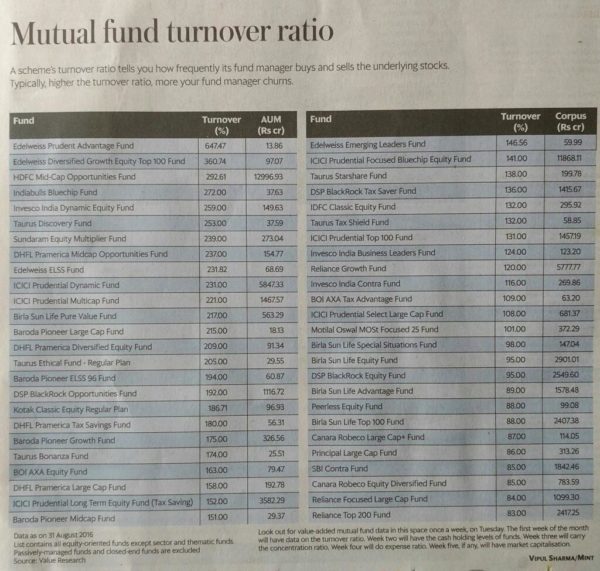 #macronomics: Saudi Minister Says Oil at $60 by Year-End Not ‘Unthinkable’

The oil-price could recover to $60 a barrel by the end of 2016, said Saudi Arabia’s Energy Minister, just weeks after agreeing to cut supply for the first time in eight years. (Link)

Rising debt levels will worsen the credit profiles of China’s top 200 companies this year, requiring the country’s banks to raise $1.7 trillion in capital to cover a likely surge in bad loans, S&P Global said in reports published on Tuesday.  (Link)

Global bonds are worth over $100 trillion, while global stocks are worth only $64 trillion. Daily bond trading is $700 billion against $200 billion for shares. Stock markets hog the limelight. (Link)

The dip in crude oil prices and the possibility of the US Federal Reserve hiking rates in December have led to the fund flow into non-resident Indian (NRI) deposit accounts dropping sharply in 2016-17. (Link)

#stocks: Torrent picks up 75 per cent stake in Puro Wellness

Puro Wellness, a Mumbai-based healthcare player – promoted by former top official of Torrent Pharma Ltd on Wednesday announced that the promoting holding company, Torrent Ltd has picked up 75 per cent stake in the startup for an amount of ₹ 188 crore, a statement said. (Link) 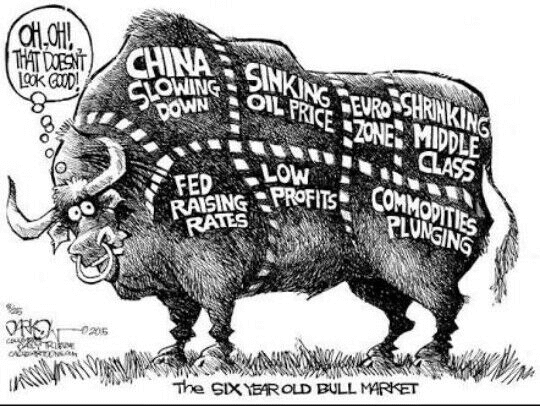 India may seek parliamentary approval to spend about $7.5 billion more on roads, railways and other public programmes over the next five months, two government sources said, as Prime Minister Narendra Modi looks to spur growth and create jobs. (Link)

China’s September exports fell 10 percent from a year earlier, far worse than expected, while imports unexpectedly shrank after picking up in August, suggesting signs of steadying in the world’s second-largest economy may be short-lived. (Link)

#general: Enthusiasm For Solar Micro-Grids in Developing World Gets a Sobering Reality Check in India