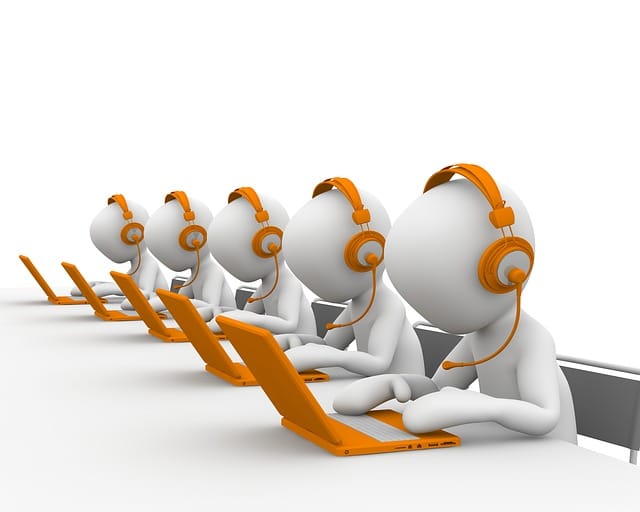 Thousands of Americans have been suckered by a call-fraud scam run through India-based call centers. What they do is:

This is a huge huge scam that’s been going on for years. Look at all the youtube videos of just those by people in America who figured out this was a scam and recorded all such calls. It’s just amazing how cocky the people behind these scams are.

And there’s some Retribution

Apparently, some of these scammers have been caught. They’ve hired a bunch of college kids and trained them up in a faux accent. These kids are not innocent, btw, because after you do it once you know you’re scamming people, and if you don’t leave or report the crime, you deserve to go to jail.
One ringleader of such a scam – Sahil Patel – was sentenced to 14 years imprisonment in the US a year back.
A recent Indian police operation in Mumbai has unearthed another such scam – by “Shaggy” – Sagar Thakkar, a 26 year old Ahmedabad based scammer. NDTV reports that an insider has revealed how the scam works, where they paid employees in cash, and here’s a video shows that this center scammed people out of $36 million: 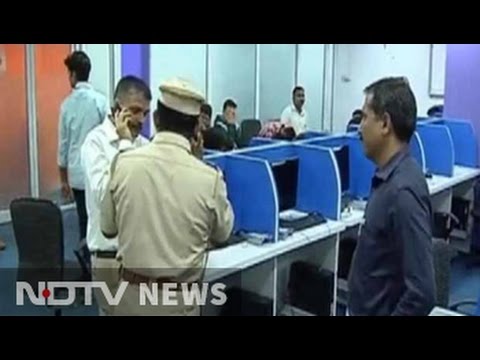 And it’s not just Americans Getting Scammed, It’s Indians Too!

Scam artists are universal. They hit Indians too, and a lot.

The problem? India never punishes the scammers. Put these people in prison for 10 years and these scams will reduce. The only reason the US IRS scams continue or that Nigerian scams do, is that the host countries don’t prosecute these people. We should, but we don’t.
How do you avoid such scams? Don’t trust anyone. Get second opinions, and be ready to ask tough questions. No giving any info on phone calls. Ask for an employee id and a photo identification of anyone who calls – I even do this of people who call from a phone company nowadays. Make sure you get stuff in written – otherwise its worthless. Don’t give credit card numbers, PINs or any codes on the phone. And finally, if you’ve been scammed, don’t let it go – it’s not embarassing to say you were scammed, and it will help prevent further scams if you act.