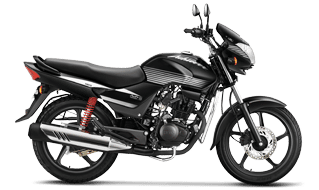 The No.1 Two Wheelers Company in the World with a market share of over 40% the Domestic 2 Wheeler market, Hero MotoCorp company sold 674,961 against 606,744 units last year.
The company in its press release mentioned that “The growth momentum is backed by a series of positive factors – the successful market launch of the Splendor iSmart 110 – the first motorcycle completely designed and developed in-house by Hero’s own R&D team; augmented leadership in the 125cc segment with the ‘Glamour’ emerging as the largest-selling 125cc motorcycle in the country; and the positive trend maintained by the new scooter portfolio.”

Banking on the New India for a sustainable long term growth, Hero MotoCorp’s long term growth drivers include a rising urbanization, increasing disposable income, changing customer preferences and shifting emission standards.
Related Post: Maruti Suzuki Clocks in Highest Ever Domestic Sales, Growth at 31%
With a capacity of manufacturing over 8 million units, the company plans to launch 15 new products in domestic as well as international markets this fiscal out of which three motorcycles will be introduced in the domestic market before the festive season (new Achiever 150 motorcycle, Super Splendor and Passion PRO)
Hero MotoCorp wants to play a more active role in the upper segment of the bike market which is currently dominated by products from companies such as Bajaj Auto, Yamaha and Royal Enfield and hence launched the new “Achiever 150″ – which has a new BS-IV compliant engine.

Hero also achieved a significant milestone reaching the unparalleled feat of producing 70-million two-wheelers becoming the only Indian two-wheeler Company to achieve this milestone.
On the International markets – Hero MotoCorp has developed three motorcycles for Africa and will go on sale in some African markets by March, with a large focus on Nigeria, the region’s largest two-wheeler market.
This is all on the back of the rising two-wheeler taxi market which is close to close to 1.5 million annually in Nigeria, Kenya and Tanzania. (Remember that Bajaj is already facing a de-growth in African countries on the back of currency fluctuations).
It’s been five years since the company’s separation from Honda and Hero hopes that by 2018, the Honda legacy will be phased out. 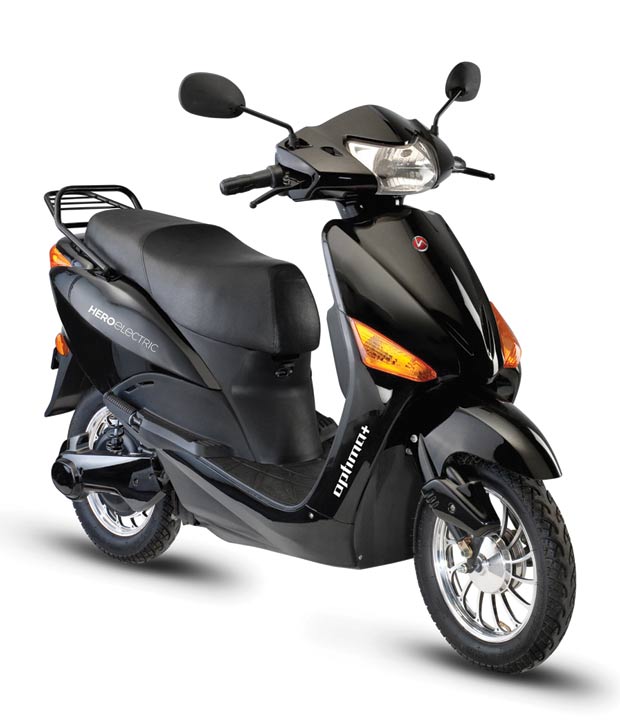 Hero Electric (manufactured at its Ludhiana factory which has an installed capacity of 220 units a day) on the other hand is gearing to launch the country’s first lithium-ion battery-powered electric scooter – Optima DX (7 out of every 10 electric bikes sold in India in 2016 was a Hero Electric model) to target sales of 25,000 units for FY17.
The company witnessed a surge in demand during the odd-even days which was both goods for the brand as well as the product. The company has also partnered with PayTM – one of the e-commerce firms through which it has already clocked in 500 sales.
Well, the only other arm of Hero Group that has been in the news is Hero FinCorp – the retail lending arm of Hero MotoCorp.
Hero FinCorp has grown from an asset size of Rs.300 crore in 2013 to Rs.8,000 crore in YTD 2016. By 2020, Hero FinCorp plans to reach an asset size of Rs 35,000 crore

With a target to expand its loan book more than four-fold by 2020, the company raised Rs. 570 crore from (PE) firm ChrysCapital Advisors; Rs. 132 crore from Credit Suisse Group AG; and Rs. 300 crore from Hero Group.
The funds raised will mostly be used towards expansion plans and we may witness another round of fund raising since the funding raised may last not more than 18 months.

Abhimanyu Munjal, Joint Managing Director & Chief Executive Officer, Hero FinCorp, said, “Today, we are one of India’s fastest growing NBFCs, disbursing a retail loan every minute. The fresh investments that we have received are going to significantly contribute towards our expansion plans. Hero FinCorp is now geared-up for the next phase of growth and aims to grow its asset book to Rs 35,000 crore by year 2020″