Banks are finally showing some resilience towards NPAs, at least till now. HDFC, Federal, Kotak, South Indian, IndusInd and DCB have shown a declining percentage of NPAs compared to their advances growth. Meaning, their increase in NPAs if any is seeing an even higher increase in lending.
But note that many Banks have not yet made adequate provisions for the identified NPAs and they are bleeding in terms of their capital adequacy ratio.
There are only two ways for your bank’s NPA% to decline. Either NPAs should come down – meaning a recovery of some sort and not too many additions – or NPA growth should be lesser compared to advances growth. Most banks have seen a higher advance growth than the NPA growth. But note that the big boys – SBI, ICICI, BoB etc. – have not yet announced results.
Click to read the complete banking sector report for Q1FY17.
Yesterday, HDFC, Federal and Kotak have come up with results. Lets look at them on individual terms.

HDFC Bank is the second largest bank in India with respect to deposits. The bank has been reporting steady growth. HDFC has reported 15.28% increase YoY in revenue for the quarter, which has generated PAT of Rs 3455 Cr – an increase of 20% YoY. (Strangely, HDFC has done 20% PAT increase regularly for a long time now)
Key Take Aways: 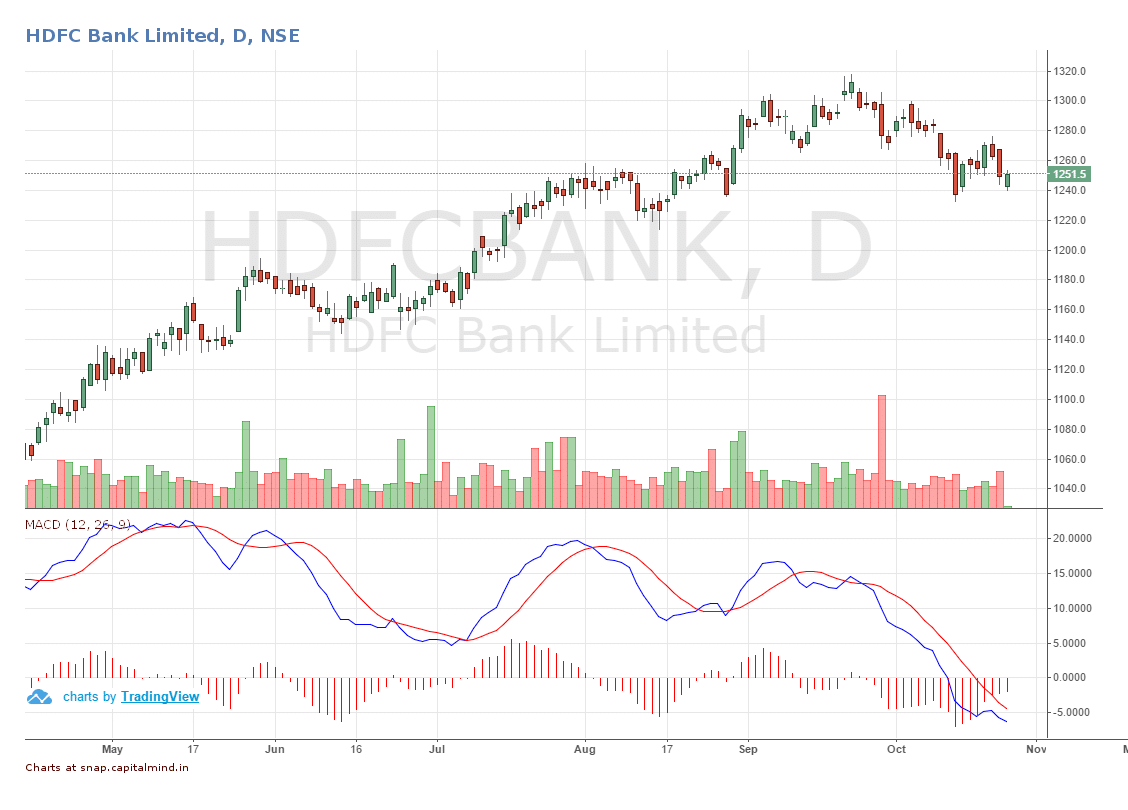 Federal Bank with major concentration in Kerala, Maharastra and Karnataka has reported 25% profit growth with a revenue growth of 12% YoY. The bank has kept the reigns tight for NPAs. It has limited itself with Gross NPA below 3%. Federal Bank provides loans to mainly into wholesale and retail sector.
Key Take Aways: 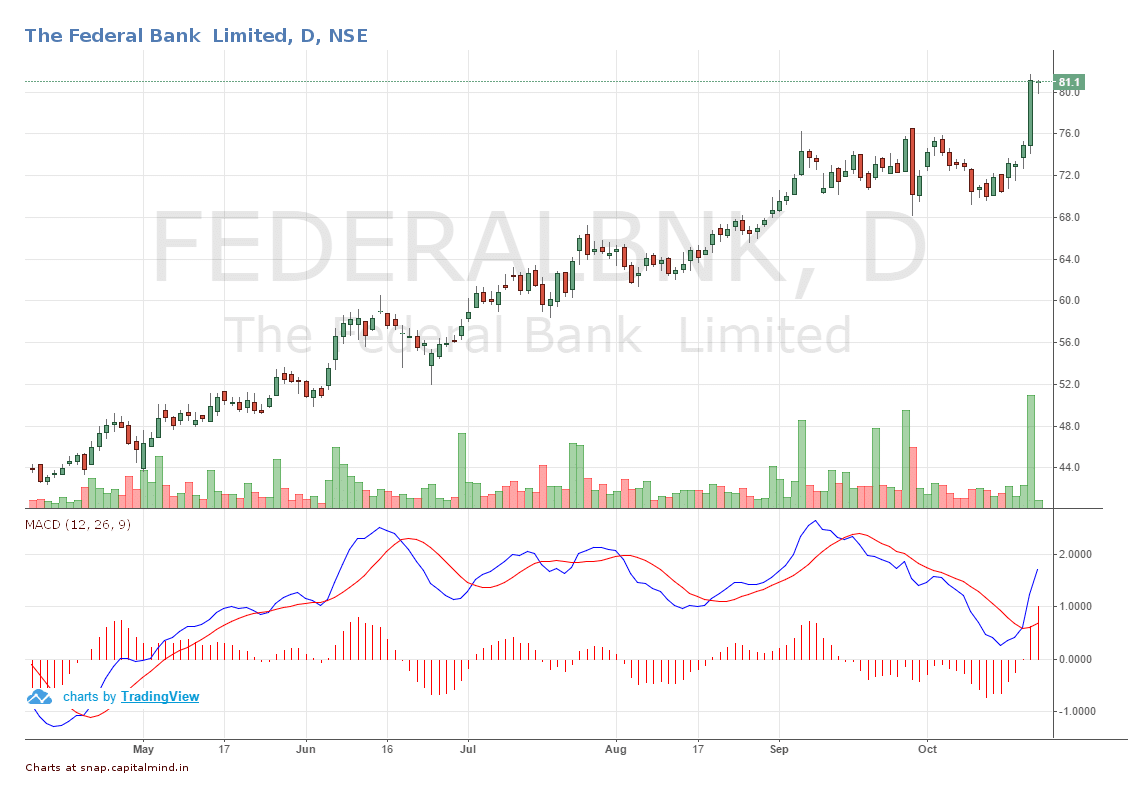 The diversified financial services company has reported a profit growth 25.05%.The bank has major presence in Maharashtra, Karnataka and Gujarat.
Key Take Aways: 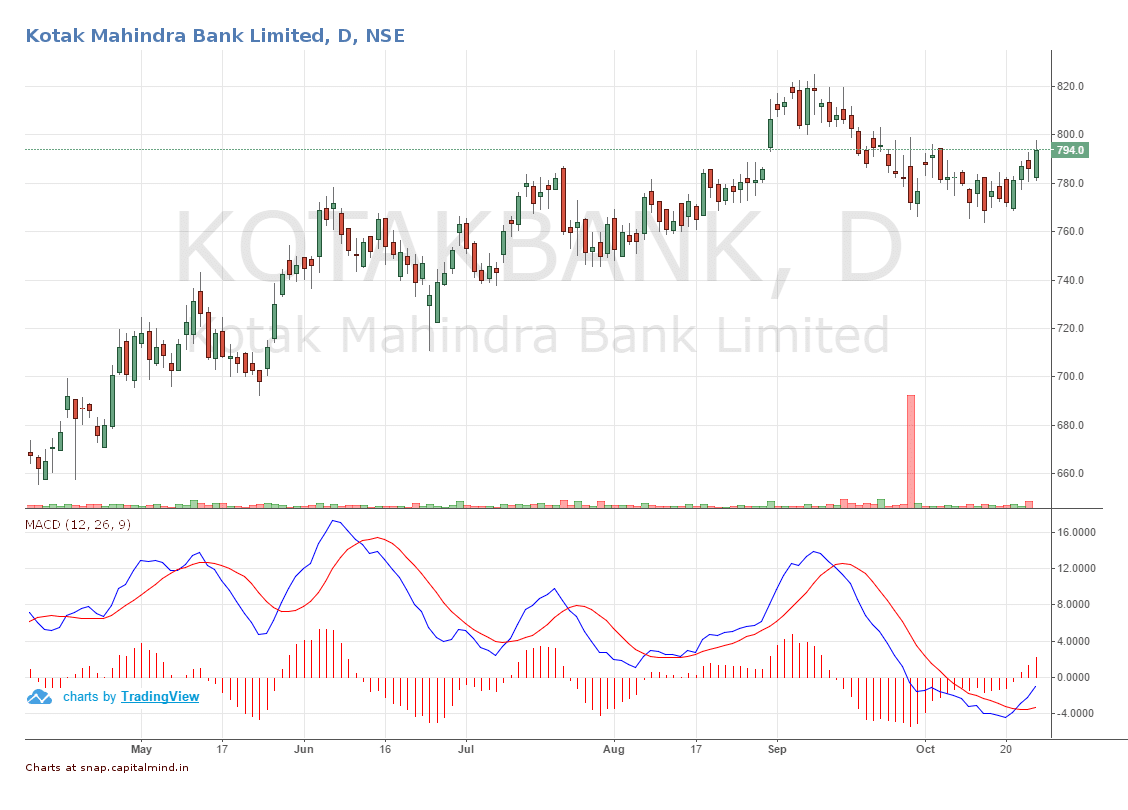