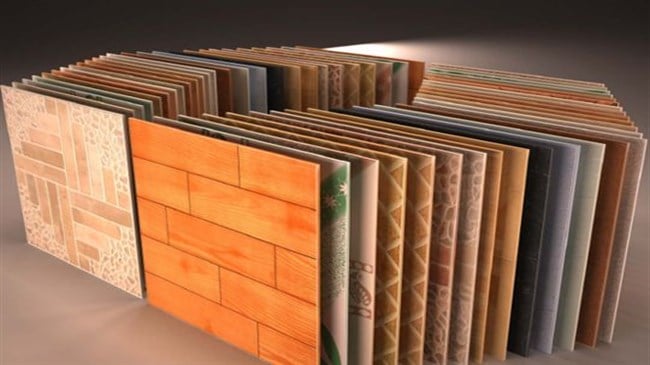 Ceramics stocks have been shining recently, and have shown improved margins. It was the same case with Cera and today again Asian Granito and Somany have confirmed the margin improvements. Even for that matter Kajaria Ceramics has improved its margins slightly, but on the revenue and profit growth front, Kajaria has put a dismal show.

Somany ceramics which is into tiles, sanitary ware and fittings has given blockbuster results for the quarter. Somany has posted 116% growth in profits YoY, with just 11% growth in revenue. 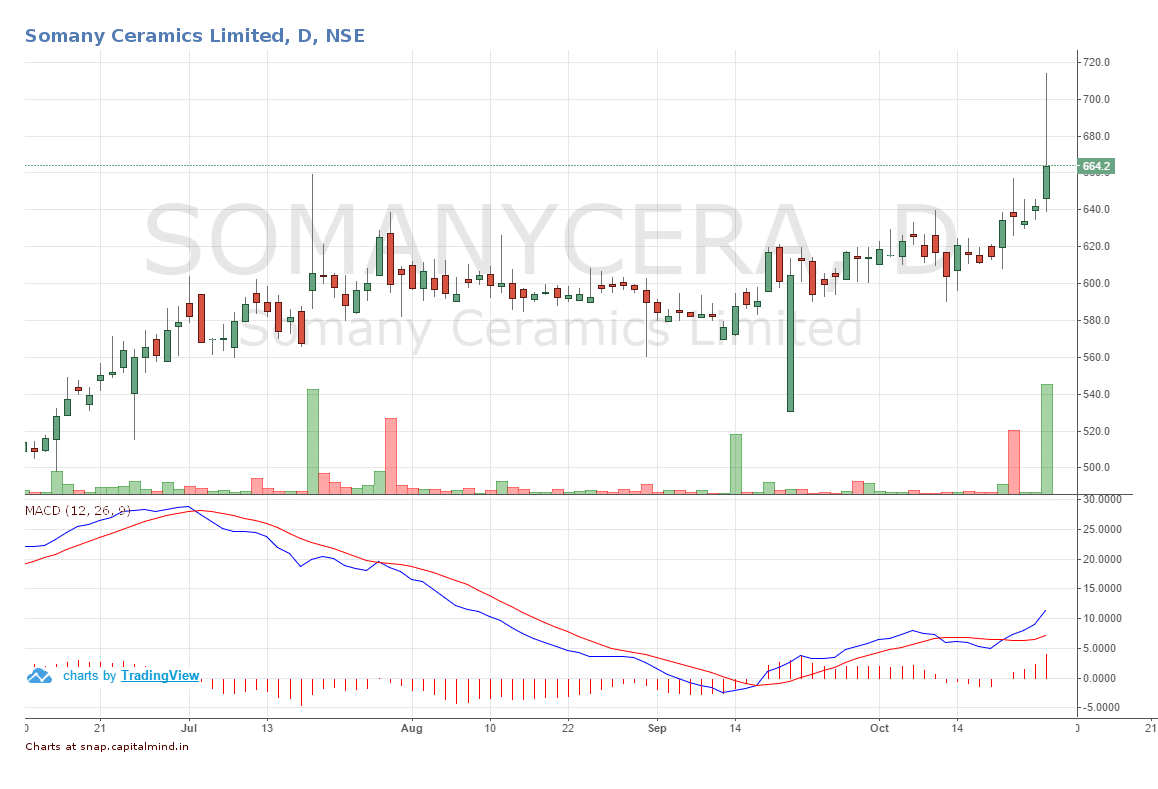 This Ahmedabad based granite company generated 56% growth in profits, with a revenue growth of just 6% YoY. Improved operating margins due to lower power and fuel costs and revenue generation from its newly acquired companies have made this profit possible. India’s biggest player in terms of ceramics has put up poor growth numbers for the current quarter. The revenue grew by 4.04% YoY, with profit increase of meager 7.68%. Disclosure: Author does not own any shares in any of the companies above.