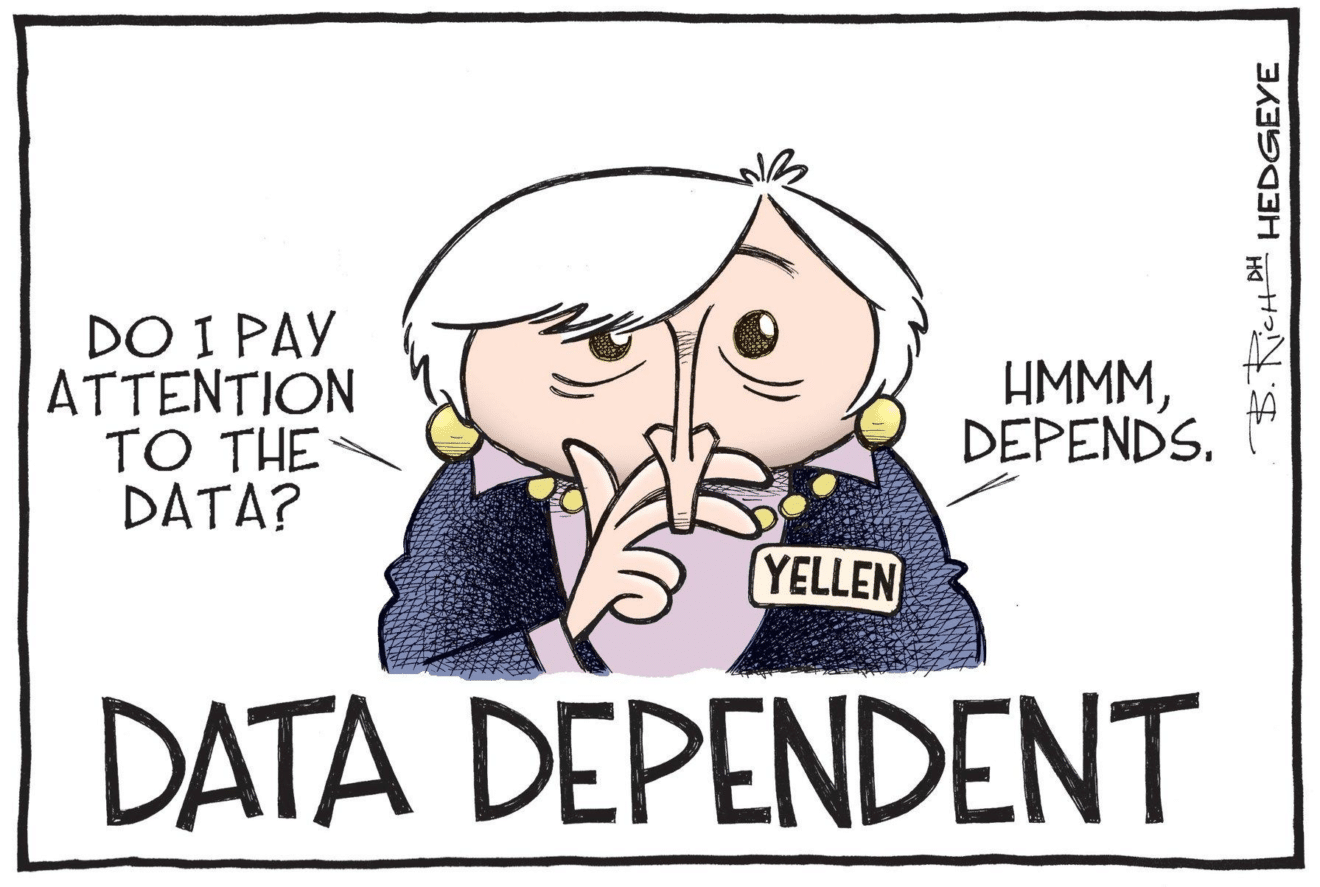 #general: The end of ‘topi’ investing

More old-world companies are waking up, smelling the coffee and investing in the right start-ups in disruptive areas. (Link)

#general: How to Become a Millionaire… Using Other People’s Money

Amazon bills itself as “Earth’s most customer-centric company.” Yet its algorithm is hiding the best deal from many customers. (Link)

A simple way to measure how consistent a mutual fund has been in outperforming a benchmark over a given period, in the form a simple percentage is discussed in this post. Depending on your feedback I will include this in this month’s mutual fund return listings. (Link)

Gearing up for the likely rollout of the Goods and Services Tax (GST) from April next year, the Central Board of Excise and Customs on Wednesday came out with an extensive FAQs detailing taxability of e-commerce players and taxi aggregators under the new set-up. The 268-page frequently asked questions (FAQ) booklet, released by Finance Minister Arun Jaitley, answered over 500 questions on 24 topics, including registration, valuation and payment, scope and time of supply, refunds, seizure and arrest. (Link)

Famed investor Leon Cooperman was accused of insider trading by U.S. regulators in the government’s highest-profile case against a hedge fund manager since its crackdown on SAC Capital Advisors. (Link)

Securities and Exchange Board of India is probing into the possibility of manipulation of volume weighted average traded prices (VWAP) during the last half hour of trading session of the expiry of select August futures and options contracts. (Link)

State-run BSNL will be the first to cut tariffs to better Reliance Jio ‘s offer, a top official said on Wednesday, setting the stage for a price war in the country’s crowded mobile telecom market. (Link)

The income tax department is leaving no stone unturned in its bid to make the income declaration scheme (IDS) a success.
With less than 10 days to go before the September 30 deadline, small businesses and roadside eateries-—many of which have never seen an IT officer before — are the latest to feel the heat. (Link)

This is the second asset management acquisition by Edelweiss Group after JP Morgan’s onshore mutual fund business in India with assets worth over Rs. 7,000 crore. (Link)

The market regulator has asked the National Stock Exchange to investigate the possible collusion of its officials with brokers that may have led to breaches of fair access norms by providing unfairly preferential treatment to some. That could make things difficult for India’s biggest stock exchange as it prepares for a much-anticipated initial public offering. (Link)

The number of credit and debit cards in India is steadily rising but Indians still prefer debit cards over credit cards. In March 2016, a total of 24.51 million credit cards and 661.8 million debit cards were in operation, according to the Reserve Bank of India. (Link)

#bonds: The Professor Who Was Right About Index Funds All Along

“Believe me, there are plenty of smart people behind the robots.” (Link)

#general: How the FDA Manipulates the Media

The U.S. Food and Drug Administration has been arm-twisting journalists into relinquishing their reportorial independence, our investigation reveals. Other institutions are following suit. (Link)

Financial services are shifting away from banks in the euro zone to the so-called ‘shadow banking’ sector, requiring fresh rules across a range of areas to mitigate risk, European Central Bank President Mario Draghi said on Thursday. (Link)

#bonds: NSE to move to web-based system for Mutual Fund trade from January 2017

The price of solar power – in the very sunniest locations in particular – is plunging faster than I expected. I’ve been talking for years now about the exponential decline of solar power prices. I’ve often been called a wide-eyed optimist. Here’s what those projections (based on historical learning rates) look like. (Link)

#general-from the past: How Cheap Can Energy Storage Get? Pretty Darn Cheap