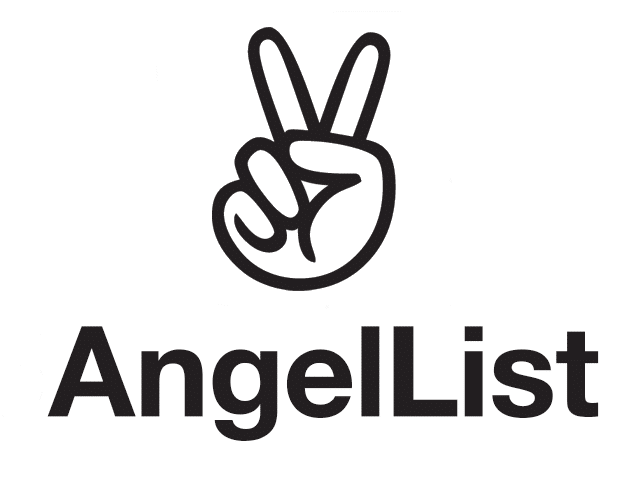 Here is a brief summary of some of the interesting things discussed on slack in the last few days:

#general: Is GST setting BJP up?

As the government hails the goods and services tax (GST) as a new miracle cure for black money, tax terror, a segmented domestic market and, of course, revenue shortage, its leaders would do well to hark back to Canada in 1993. In that year’s elections, the ruling Progressive Conservatives, which held 57% of 295 parliament seats, was trounced and reduced to two seats. What riled the voters? The economy; in particular, a messy introduction of Canada’s GST, which all other parties promised to scrap. (Link)

#general: AngelList seeks a way out of Indian regulatory maze

“We are exploring the regulatory area more than anything. There are many regulatory roadblocks right now,” said AngelList founder Naval Ravikant. (Link)

GRP sources say that robbers took away approximately Rs 5.78 crore from three to four boxes out of the 220 boxes containing about Rs 340 crore. (Link)

One of the most common ways to distort the truth in investing is to move the goal posts. For example, Commodities are a great investment; from 2000 through the middle of 2008, they returned 231%, compounding at 15% a year. Over that time the S&P 500 earned nothing. See, by cherry picking the data, you’re not necessarily lying, you’re just not telling the whole truth either. (Link)

#macronomics: One Government, One Budget in 2017?

Starting 2017, India’s finance minister could deliver just one consolidated budget, scrapping the tradition of a separate railway budget. The finance ministry is actively considering the merger of the rail budget with the Union budget, two senior government officials told BloombergQuint on the condition of anonymity. (Link)

The deal, on slump basis, will be completed in next 9-12 months, Tata Chemicals have informed the exchanges. (Link)

#macronomics: Economic Reforms in India Seen to Stall after Passage of GST Bill

Push led by institutional investors, especially in debt products; however, experts divided on whether the savings here are worth it in the longer run for small investors. (Link)

#bonds-funds: Ponzi schemes not under our regulatory control: SEBI to SC

Market regulator Securities and Exchange Board of India (SEBI) has told the Supreme Court that Ponzi schemes do not fall under its regulatory regime and it was for the state governments to act against them. (Link)

#fx-commodities: Don’t even think about Real Estate without reading this

A customer who utilises Suvidhaa’s remittance or bill payment facilities can avail himself of loans up to Rs 15,000 with no paperwork. (Link)

The Securities and Exchange Board of India (Sebi) has doubled the limit on permissible holding of bonds of housing finance companies (HFCs) by mutual funds as it aims to support Prime Minister Modi’s promise of housing for all. (Link)

The numbers of defaulting companies and institutions is growing. (Link)

Bharti’s Sunil Mittal mediated the deal between the Munjal brothers that was as much about tapping opportunities as it was about accommodating ambitions. (Link)

#general: BSE gets approval to establish international exchange at GIFT

BSE plans to develop an international exchange providing an electronic platform for facilitating trading, clearing and settlement of securities. (Link)

#macronomics: India on the cusp of 30-year cycle of good monsoons

This could have huge implications for agriculture, food prices, supply and overall economic growth of the country. (Link)

Vijay Kedia has some of the attributes of the legendary Rajnikanth in that he does not seek fortune but fortune seeks him. His fav mid-cap Bank stands a chance of giving quick-fire gains of 66% in just three months according to the considered opinion of a leading expert. (Link)

#stocks-fundamentals: AB Nuvo to merge with Grasim; financial svcs biz to be hived off

Post the initial merger of the two companies, financial services business of the AB Nuvo will come into ABFSL. (Link)

#stocks-fundamentals: Infosys grooms next generation of leaders as its top deck thins

Infosys is putting new programmes in place to identify and develop the company’s next batch of top leaders. The move comes at a time when the former sector bellwether has been hit by a spate of top-level exits in the past few weeks. (Link)

Indian Finance Minister Arun Jaitley told lawmakers on Friday that he would need more money in the current fiscal year to cover the cost of big pay rises for 10 million state workers and pensioners. (Link)

#general: Customers not liable for e-frauds, if reported in time

Concerned over the rise in complaints about unauthorized electronic transactions, the Reserve Bank of India has introduced a policy of `zero liability’ for customers in third-party frauds if they are reported within three days. This means banks will have to make good the losses suffered by customers.In cases where the victim notifies the fraud between 4 and 7 days after coming to know about it, the customer’s liability will be capped at Rs 5,000. (Link)

#fx-commodities: India’s Cash-for-Gold Shadow Lenders May Be Headed for Shakeout

A shakeout may be looming for investors in India’s enormous cash-for-gold and personal finance shadow-lending firms.
Three of the largest, trading with market values of more than $1.5 billion, may be facing an imminent plunge in their share prices after becoming overvalued, according to IIFL Asset Management Co., whose investments in the firms helped make its fund the country’s best performer, and analysts at Credit Suisse Group AG. (Link)

The combined market value of three largest companies — United Spirits, United Breweries and Radico Khaitan — crashed 30 per cent to Rs 55,392 crore from a year ago. (Link)

State Bank of India (SBI.NS), the nation’s biggest lender by assets, posted a smaller-than-expected rise in bad loans and a quarterly-profit slide that was in line with expectations, sending its shares up as much as 9.2 %. (Link)

Tomasz Janeczko, the founder of Amibroker, a popular trading software, has levelled the allegation that there is “shockingly high piracy in India”. His allegation has been termed as “racist” by his loyal user base. (Link)

Large diesel cars, mainly SUVs, can remain on Delhi’s roads, the Supreme Court has said, but a green fine will have to be paid by manufacturers or dealers to compensate for polluting the city’s air. The tax – 1% of the showroom or retail price – must be deposited in a designated state-run bank, the top court said. (Link)