Piramal Enterprises US subsidiary has sealed the deal to acquire US based active pharmaceutical ingredient manufacturing (API) firm Ash Stevens Inc for $52.95 million (roughly 354 Crs) in an all cash deal. The buyout also includes $10 million (67 crores), subject to achievement of certain EBITDA targets and is payable over next six months. The deal is going to be closed by end of August. 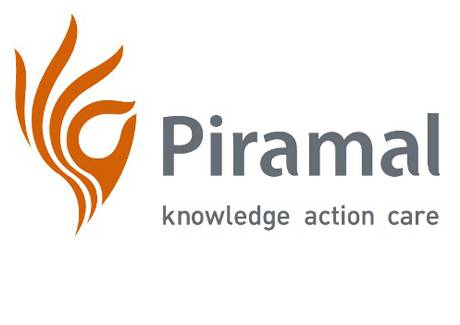 Ash Stevens founded by Arthur Ash and Calvin Stevens is Michigan (US) based contract development and manufacturing organisation (CDMO). It mainly works on API’s, which are difficult to manufacture and have high potency. This mostly includes anti cancer drugs. The company has received fast track manufacturing API approvals for cancer drugs like Velcade, Clolar and Iclusig.
Ash Stevens has also tie up with National Institute of Health (US) and National Cancer Institute(US) for providing contract based research. The company has 77 employees and has eight chemical and drug development labs along with six production units. It also has 12 FDA approved small molecules API’s in the market and has other products in pipeline.
Ash Stevens had a revenue of $18.3 million (122.6 Crs) in FY15 ending September 30. The deal is about 3x revenue.
Piramal Enterprises derives 61% of the revenues from overseas. Healthcare accounted for 48 percent of Piramal Enterprises Rs. 1,776 crore revenue in Q1 followed by financial services (36 percent), information management (15 percent) and others.
This is the second acquisition by Piramal in CDMO space. Piramal has bought UK based ColdStream which makes sterile injections for $30 Million last year in January.
Vivek Sharma, citing the acquisition has stated:
“HPAPI is one of the fastest growing segments in the pharmaceutical sector and more than 50% of the HPAPIs are anti-cancer drugs. Ash Stevens will add high potency capabilities to the services we offer our customers. Ash Stevens is a well-respected name in this field and will allow us to drive significant synergies.” .
The acquisition will bring out the synergies due to Ash Steven’s expertise in niche field like high potency anti cancer molecules coupled with its lean working model. Piramal Enterprises, which was Piramal Healthcare earlier, is now more diversified with interests in finance and other fields, but this deal brings its healthcare division back into focus.
The PEL stock has gone places, moving from 1600 to 1950 in just four trading sessions. It’s not just this deal, but a lot of other factors like inclusion in the Junior Nifty that’s propelled the stock move.