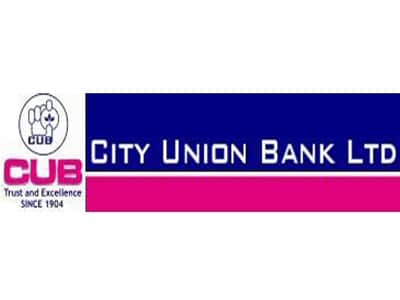 City Union Bank has given some hope, among the NPA ridden banking sector. Q1 results were descent with income going up by 8.92% and net profit by 10.73% QoQ.

The other important thing to note is, NPA’s have been much more contained and gross NPA is still below the 3% mark, which is the current trend for non banking financial institutions (which are considered to be performing better then the scheduled commercial banks).
Capital adequacy ratio is currently at 15.25%, indicating there is sufficient buffer to absorb future NPA’s. 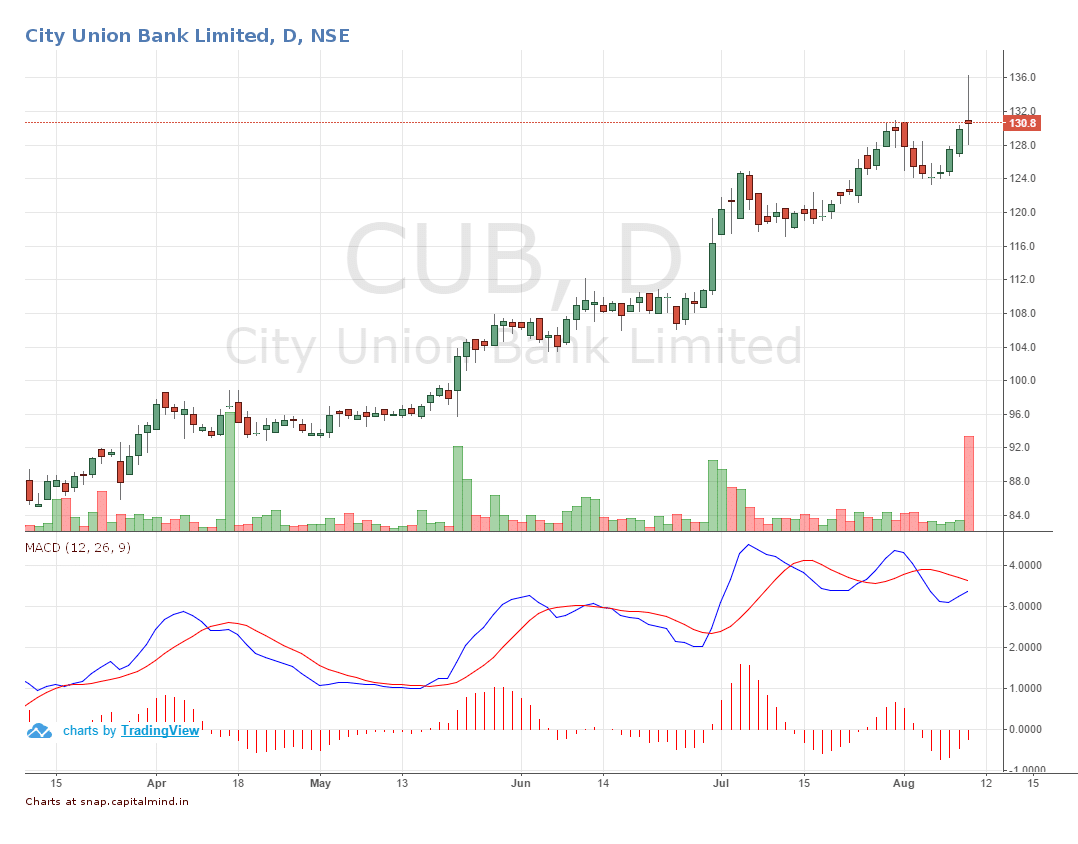