The Narendra Modi government has been “slow” to match its rhetoric in economic reforms, the US State Department said in a report yesterday.

Many of the reforms proposed by the government have struggled to pass through parliament, the report noted, adding that this has resulted in many investors retreating slightly from their once forward-leaning support of the BJP-led government. (Link)

Surge in requests to redeem investments prompts freeze on funds as sterling tumbles to 31-year low and Bank of England says risks have crystallised. (Link)

PNB Housing Finance on Tuesday approached the Securities and Exchange Board of India (SEBI) for an initial public offer worth up to Rs 2,500 crore.

Promoted by Punjab National Bank, the leading housing finance firm would be using the proceeds from the share sale mainly towards augmenting its capital base. (Link)

Three British commercial property funds worth about 10 billion pounds suspended trading within 24 hours, in the first sign of markets seizing up since Britain’s vote to exit the European Union sent asset prices into a tailspin. (Link)

The UK’s decision to invade Iraq in 2003 was not used as a “last resort”, an inquiry into the war today said.

The UK did not exhaust all peaceful options before joining the invasion of Iraq, John Chilcot, the chairman of the official inquiry into the war, said on its release. (Link)

Does ‘4’ make a trend? First Standard Life, then Aviva, followed by M&G and now this morning, due to “exceptional liquidity pressures” Henderson has suspended trading in its $5bn UK property fund and all of its feeders. Is it time to panic yet? Things are getting bad fast in Britain.(Link)

Zomato’s Indian operations has nearly doubled revenues even as losses mounted more than three-fold in the fiscal 2016, according to the latest disclosure made by investor Info Edge, which owns 47% in the online restaurant discovery and food-ordering service. (Link)

Analysts have painted a gloomy picture on earnings for top Indian companies for the quarter ended June 2016. According to earnings estimates of brokerages compiled by Bloomberg, net profit of 50 companies part of the Nifty could decline 5.25% for the quarter from the same period a year ago. (Link) 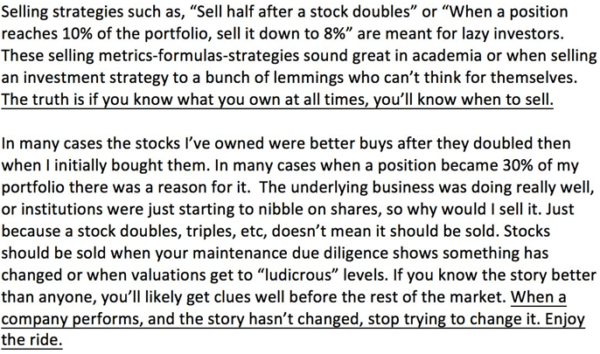 #general: Ulips are better, but still not good enough

Ulips are much better than they were in 2009 but to be market-ready they need more work.(Link)

#general: CIBIL Dispute resolution Process – How to repair your credit score by rectifying the errors

As consumers wait to see the cheapest smartphone at its scheduled launch in the capital on Thursday, its Noida-based makers have made another pitch for the government’s support to make their loss-making venture “work for millions” who don’t own such a phone. (Link)

#general: Why Does a Tire Company Publish the Michelin Guide?

#general: Why buying a house is outrageously expensive

#general: EPFO may invest more funds in the stock market

EPFO has convened a meeting of its CBT to discuss several issues, and present its case to increase equity exposure above the current 5% threshold. (Link)

With Swiss rates negative to 50 years, the buying panic in US Treasury bonds continues, sending 10Y rates to 1.3666% – a new record low. (Link) 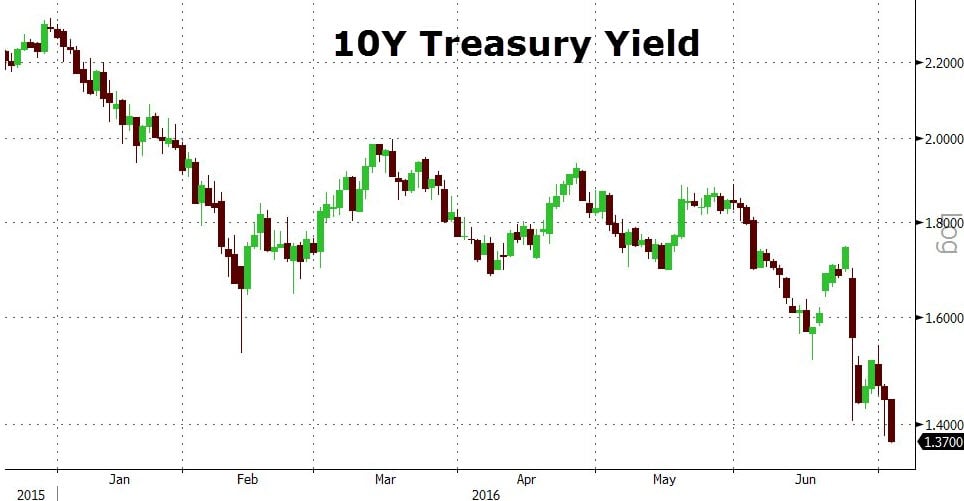 There will be no bloc of “emerging economies” rising up to challenge the Western order. But what comes next may be more chaotic and dangerous. (Link)

Oyo is also looking to buy back shares from existing investors for around Rs. 60 crore (Link)

#general: India Inc Has Work To Do On GST; Some May Have To Tweak Business Models

The most important impact will be felt by companies that are vertically integrated, i.e. those who produce everything from inputs to final product under one roof (Reliance) because under the old tax regime, doing so meant only one tax levy: on the final product. (Link)

#general: Kerala imposes fat tax: What you need to know before you order a pizza or burger

In what is a first for India, the Pinarayi Vijayan-led Kerala government has imposed a “fat tax” on consumers eating junk food like pizza, burgers and tacos. The announcement was made by state Finance Minister Thomas Isaac on Friday, while presenting the LDF government’s first budget. (Link)

Every Financial Crisis Is Different – Link