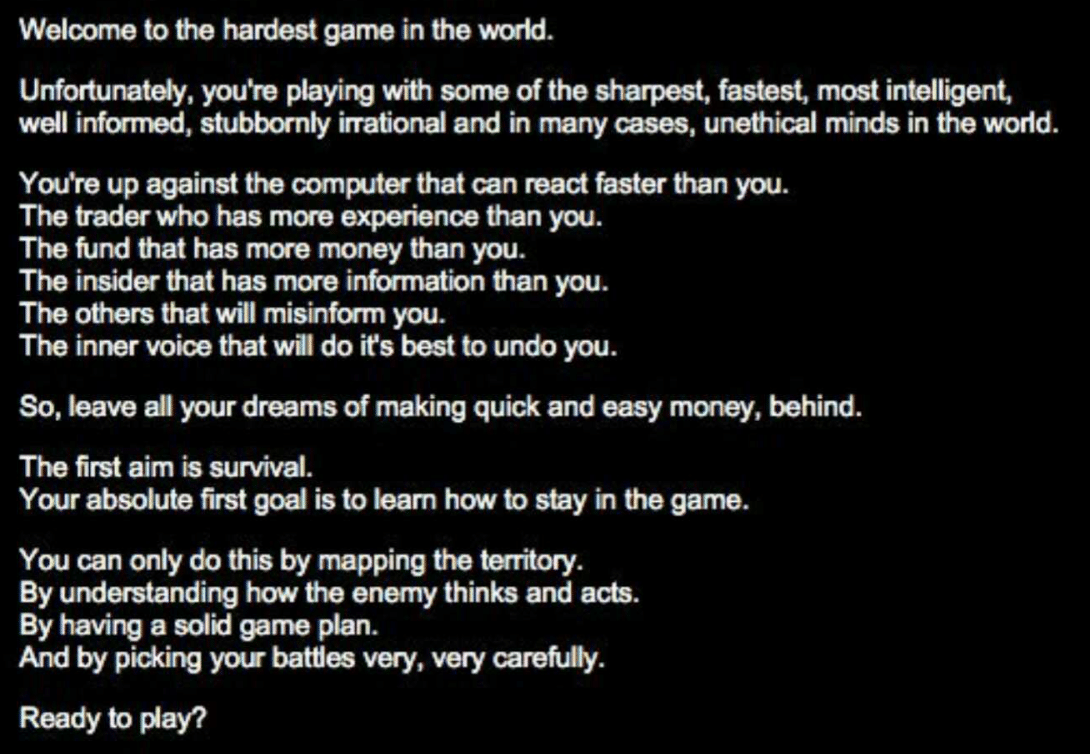 The study by the National Sample Survey Office (NSSO) shows that technology is making inroads into villages. (Link)

Govt asks LIC to pick up at least a third of overall SUUTI holdings, primarily in ITC, Axis Bank and L&T. (Link)

#general: Then and Now: Key Bitcoin Stats and Figures 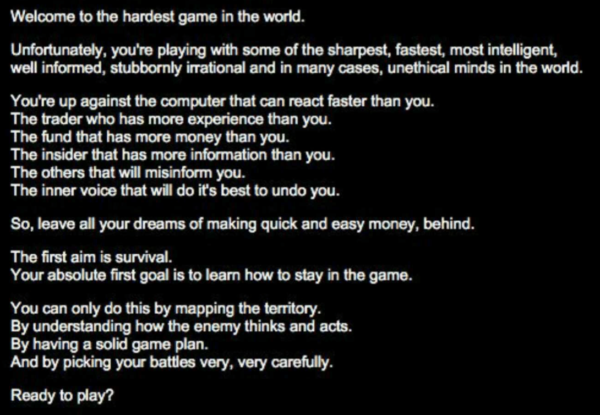 On Fridays, John Hempton decamps to the solitude of his Sydney beach house, where the locals know nothing of his quirky stock research and focus on sniffing out fraud.

The tax official turned hedge fund head, who built an online following by scouring numbers that don’t add up, has also posed as part of a gay couple trying to buy a home beyond their means to build a case for short-selling Australian banks. You’ll find him in Bangkok, talking to prostitutes about the hair dye they use. Or squaring off against billionaire investor Bill Ackman, who says Hempton is nuts. (Link)

Indian homebuilders with significant investments in the London property market will face near-term challenges from Britain’s vote to leave the EU on June 23, says Fitch Ratings. Indiabulls Real Estate Ltd and Lodha Developers Pvt Ltd have significant exposure to the luxury residential and commercial property segments in London. Both companies made sizeable investments in London’s Mayfair and suburbs in 2013 and 2014. (Link)

Cairn cites other govt nods to buttress its case. (Link)

#general: IDFC Alternatives prepares for exits of up to $600 million

The exits will raise the profile of Indian private equity and make it easy for IDFC to raise another fund. (Link)

#general: Mr Jaitley, Depositors Don’t Have a Union, It’s Easy to take them for a Ride

The innovation bug has caught brokerages as well, with the launch of products that enable investors bet on market ‘themes’. Smallcase, a startup backed by discount brokerage Zerodha has launched thematic groups like ‘GST basket’, ‘monsoon cheer’, ‘rural demand’. (Link)

The environment ministry has proposed that the construction sector will no longer need mandatory environmental clearances under the Environment Protection Act 1986, as long as states impose pre-specified standard green norms under their building bye-laws. (Link)

Shares outstanding in the S&P 500 have fallen this year from year-earlier levels, on track for the first yearly decline since 2011. (Link) #general-from the past: Germany PAYS people to use electricity:

Excess energy created by wind and solar power meant consumers made a profit as prices were driven so low they went negative. (Link)

Amid shareholder complaints about many companies refusing to pay dividend despite having extra cash, markets regulator Sebi has made it mandatory for the top 500 listed firms to have a ‘dividend distribution policy’.

The new norms will not force companies to pay dividend, but will help investors get a clearer picture on returns from their investments in such listed firms and also identify stocks matching their investment objectives. (Link)

In three days, Jim Power is due in London to brief the British-Irish Trade Association on the state of the Irish economy. Now, he has no idea what he is going to say.

The economy grew 26 percent in 2015, officials from the Central Statistics Office told a stunned room full of economists and reporters in Dublin on Tuesday. Previously, they had estimated growth of 7.8 percent. (Link)

A lightweight Spanish train, Talgo has clocked a maximum speed of 180 kms per hour between Mathura and Palwal on Wednesday (13 July), beating the earlier train speed record of Gatiman Express at 160 km per hour between Delhi and Agra. (Link)

From likening Hillary Clinton to ‘a sadistic nurse in a mental hospital’ to writing a poem in which the president of Turkey has sex with a goat, Johnson has made a name for himself around the world. (Link)

#macronomics: Japan’s Population Falls by Most Since Records Began in 1968

The Japanese population of Japan, the world’s fastest-aging major nation, fell the most on record as the number of deaths outweighed those born in the country. (Link)

#general: Farmers in Maharashtra Go Online to Sell Their Produce as APMC Stands Banned in Trading

Maharashtra government recently removed the distribution of fresh agricultural produce from the ambit of the Agriculture Produce Market Committees (APMC) and the traders working with APMC are enraged. The 302 APMCs operating in the state were shut down in protest of the ordinance passed by the government. (Link) 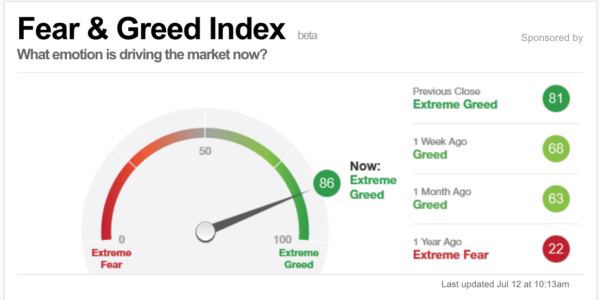 Bonds read backward: Low is the new high, and lousy news makes for a boom. (Link)

The listing of the third entity of the Max Group, post-demerger of erstwhile Max India, sent some ripples through the market on Thursday. The holding company of Max Healthcare, Max Bupa (health insurance) and Antara Senior Living, now named Max India, listed on the NSE at ₹180 a share, but fell and got locked at the lower circuit of 5 per cent at ₹171 on the NSE. With the per share fair value pegged at about ₹100-110 for Max India, it is not surprising the stock is finding no takers at the far higher price of ₹171. (Link)

JHS is one of the biggest toothbrush contract manufacturers in the country and more excitingly has now launched its own set of branded oral care products under the brand “Aquawhite”.(Link)

In the first ever ‘masala bond’ issue, housing finance major HDFC has raised Rs 3,000 crore through these rupee-denominated bonds that got over-subscribed by 4.3 times.

The Rs 3,000-crore issue of unsecured rupee-denominated bonds bears a fixed semi-annual coupon of 7.875 per cent per annum and has a tenor of 3 years and 1 month, HDFC said in a statement. (Link)

The first plan is tipped to be called Freedom, and may offer free voice with bundled data priced at least 25% less than the competition. (Link)

The Market is Always Right? – Link