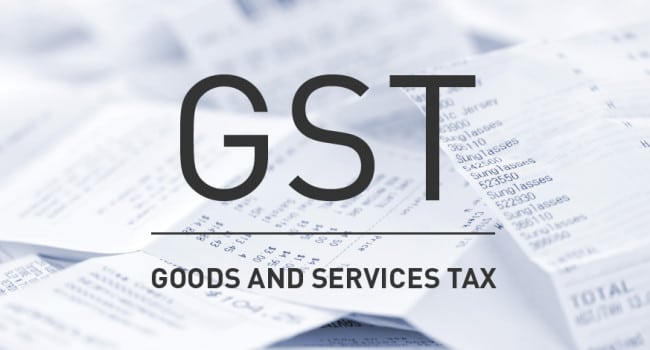 Implementation of GST will affect various sectors differently. Grant Thornton offers a quick look at how some of them will fare if the proposed bill is passed in Parliament. (Link)

Radhakishan Damani has scooped up a truck load of a top-quality micro-cap stock engaged in the jewellery business. The stock scores well on the parameters adopted to evaluate investment worthiness of micro-cap stocks and is likely to thrill the veteran Billionaire with mega gains. (Link)

Prime Minister Shinzo Abe said Wednesday that the government will draft a stimulus package with a headline figure of more than ¥28 trillion to reinvigorate the flagging economy. (Link)

#general: Jabong – the un-making of a unicorn

The Myntra-Jabong deal reveals stark truths about the new reality of the Indian e-commerce space. (Link)

Gold demand nears fever pitch…
Cracks are now visible in the central banks’ wall of deceit. Trillions of dollars of bonds now trade at negative yields. Helicopter money is in the cards. People the world over now sense the jig is up. So one important question hangs in the air: Will there be enough gold to match exploding demand? (Link)

The use of evidence in the policy dialogue was the theme struck by Reserve Bank of India governor Raghuram Rajan during his inaugural address at the 10th Statistics Day Conference in Mumbai on Tuesday. (Link)

#general: India Achieved in Two Years What China Didn’t in a Decade

Increasing penetration of smartphones, Aadhaar-linked bank accounts and a host of powerful open and programmable capabilities is set to create the ‘WhatsApp moment’ for Indian banking. (Link)

Vistara has doubled its market share to 2.8 per cent in June over the corresponding month last year. Jet Airways saw the sharpest fall among all airlines during this period.
Domestic air traffic rose 20.81 per cent in June on the back of low fares and peak season demand. (Link)

#general: IPOs: They Exit, You Enter

#general: GST inches closer to becoming a reality; 10 stocks you can bet on

The much-debated goods & services tax (GST) inched closer to becoming a reality after the Union Cabinet on Wednesday approved amendments to the constitutional amendment bill, incorporating suggestions by some of the states and opposition parties. (Link)

At an employee meeting in Cupertino this morning, CEO Tim Cook announced that Apple recently sold the billionth iPhone. (Link)

Security researchers have discovered nine vulnerabilities in a range of internet-connected light bulbs made by Osram.
The flaws in the Lightify products could give attackers access to a home wi-fi network, and potentially operate the lights without permission. (Link)

#general: How Much Do Interest Rates Affect the Market’s P/E Ratio?

#stocks-fundamentals: Why have NBFC stocks been on fire?

Investors have fallen for stocks that till yesterday were considered just an arbitrage play over banks. (Link)

#macronomics: Forget Japan’s Stimulus the Big Event Is the BoJ

Prime Minister Abe’s fiscal package amounts to ¥28 trillion (Abe has said ¥27 to ¥28 trillion) or around 6% of GDP, which sounds chunky, but according to Frederic Neumann, co-head of Asian Economics Research at HSBC the actual economic impact felt from the spending is bound to be smaller and weaker than the headline figure. (Link)