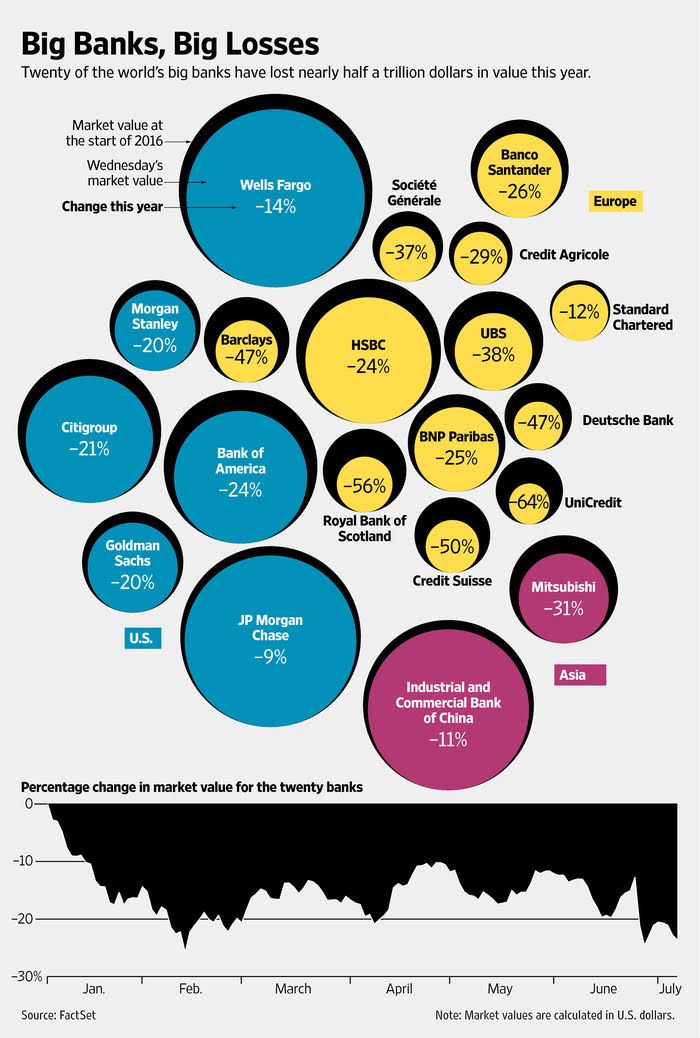 roup at Capital Mind Premium has been extremely active and if you haven’t been there (Premium subscribers only), pop us a note by replying to this email.

America’s job market stirred to life in June as payroll growth accelerated by the most since October after a two-month lull, assuaging fears of broader cutbacks by companies. (Link)

Business Secretary Sajid Javid is visiting India for the first trade talks since Britain voted to leave the European Union.
Mr Javid will meet Indian government officials in Delhi to discuss how the trading relationship with India might work with the UK outside the European Union. (Link)

Pushed by the rising use of oil as a medium for cooking in rural areas and the falling production of oilseeds, India’s edible oil imports more than doubled in the decade to 2015, according to ministry of consumer affairs data. (Link)

#general: The simple rule at the heart of finance is being broken

If you lend somebody money, they have to pay you back with interest.
This is the basic premise of all finance, from street corner loan sharks to Wall Street loan sharks. (Link)

The government has kicked off the process of selling shares worth more than Rs 60,000 crore in some of India’s most highly valued companies. Selling the stock it holds through the Specified Undertaking of Unit Trust of India (SUUTI) is expected to help the government meet this year’s ambitious disinvestment target. (Link)

#general: Bill introduced in US to prevent Indian companies from hiring H-1B

A bipartisan group of two US lawmakers has introduced in the House of Representatives a legislation, which if passed by the Congress would prevent Indian companies from hiring IT professionals on H-1B and L1 work visas. (Link)

#general: Quant Stuff: “How the Market Behaves at All-Time Highs”

#general: Year of Pain Erased for Bulls as S&P 500 Surges Back to Record

It’s a year most investors probably want to forget. Now, maybe they can.
After 13 months in which the S&P 500 Index twice plunged into corrections and daily volatility surged, the benchmark gauge for American equity just rebounded back into record territory, rising 0.3 percent Monday to surpass the previous high of 2,130.82 dating to May 21, 2015. Shares have rallied in seven of the last nine days as reports signaled strength in the U.S. economy. (Link)

#general: The Future of Mutual Funds

As the industry’s growth slows, expect the push toward ever-lower expenses to continue, with only the best stockpickers thriving. (Link)

#general: Deutsche Bank gives Up: “We Can’t Think Of A Time The S&P Was More Disjointed From Everything”

#general-from the past: Jewellers who take gold on lease & hedge get a shield against fall

Gold’s spectacular fall was a bonanza for retail buyers, but a mixed bag for jewellers and traders. Top-end jewellers with professional treasury operations sailed past the storm and are feasting in the gold rush, but the smaller ones, spoilt by the 12-year bull run, suffered as they didn’t bother to hedge their risks. (Link)

#general: Blindness Is No Obstacle for This Currency Trader in Mumbai

Deutsche Bank: “More than 90% of the rally was attributed to a collapse in equity risk premium”

Parag Parikh Financial Advisory Services Mutual Fund (PPFAS AMC) has an unusual logo – a tortoise. Now, when you have companies talking about speed, agility, flexibility and such other fictitious attributes, it seems rather brave to opt for the logo of an amphibian that is associated with the opposite of the aforementioned qualities. (Link)

As early as Monday, the Centre is likely to announce the first tranche of the Rs 25,000 crore capital infusion for public sector banks (PSBs), planned for this financial year (2016-17). The first tranches could add up to about Rs.10,000 crore, said a source at the Finance Ministry.
The recapitalisation is aimed at shoring up the PSBs lending capacities that are restricted by poor asset quality and weak capitalisation. (Link)

#general: Why everyone should own some Gold & Silver Bullion

#general: Not starting to make sense

Are India’s tech startup serious businesses? Or will they just fade away when funding stops?(Link)

#macronomics-from the past: Chomsky Interview

The US is one of the Most Fundamentalist Countries in the World. (Link)

Japanese Prime Minister Shinzo Abe ordered a new round of fiscal stimulus spending after a crushing election victory over the weekend as evidence mounted the corporate sector is floundering due to weak demand. (Link)

Currently trading at high valuations and has no clear trend of earnings growth. Investors should avoid entering the market. (Link)

Deutsche Bank: “The current cycle stands out in that earnings have played almost no role in the $SPX rally. 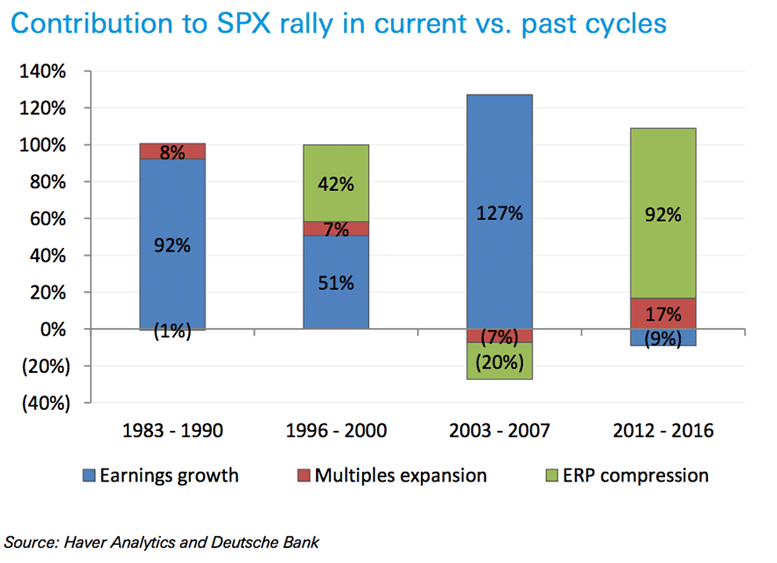 @Arunaurs: Have warehousing stock limits for pulses? No problem! The customs stockyard is a safer place. 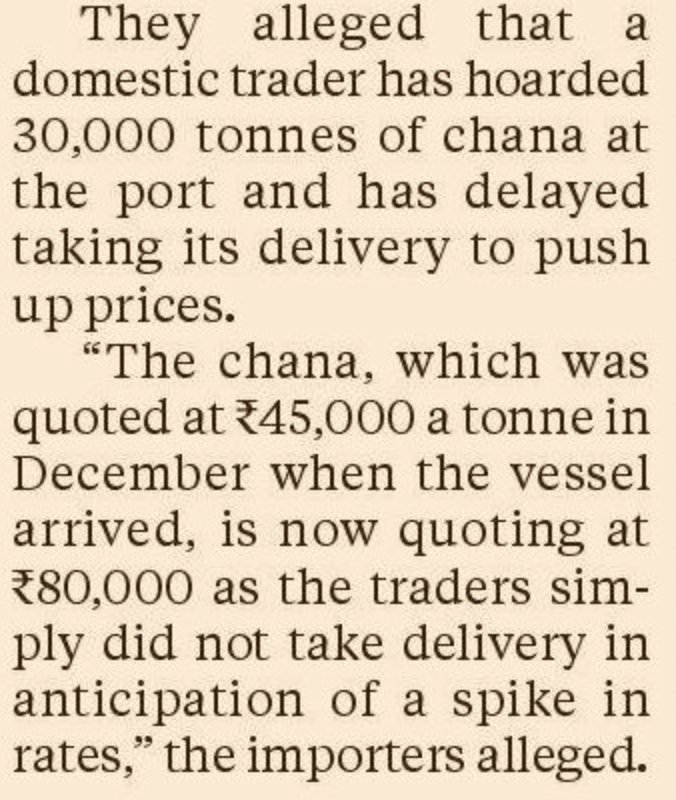