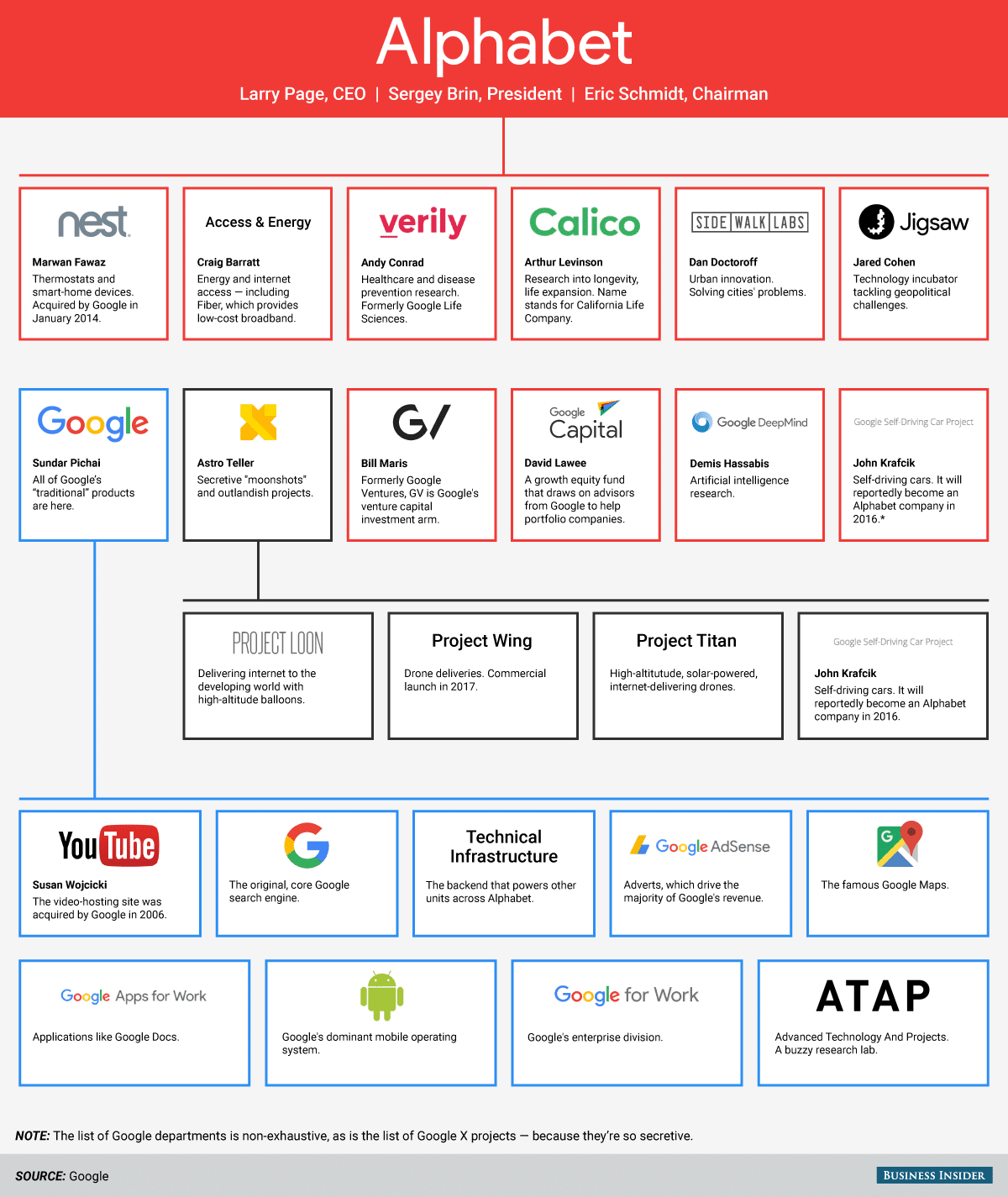 #general: When Aadhaar was about to make me ‘Niradhaar’

#general: Reason And Rationality: The Psychological Keys To Investing Success

Megastar Rajinikanth-starrer gangster drama “Kabali” has collected a record Rs 250 crore on its first day, producers have said.
The Tamil language film, which released worldwide yesterday amid much fan frenzy, has earned Rs 100 crore from theatres in Tamil Nadu itself. (Link)

#general: The last VCR will be manufactured this month

Surprising fact: there’s a company still making video-cassette recorders, or VCRs. But that will change at the end of this month.
Japan’s Funai Electronics, which makes its own electronics, in addition to supplying companies like Sanyo, will produce the last batch of VCR units by July 30, Nikkei reported (link in Japanese). The company cites difficulty in obtaining the necessary parts as one of the reasons for halting production. (Link)

Development comes at a time when investors are growing increasingly cautious about their bets in India and coaxing start-ups to trim costs. (Link)

The risk of a global recession is edging up, as the global slowdown we first noted last fall continues (ICO Essentials, September 2015). This danger is heightened because longer-term trend growth is slowing in every Group of Seven (G7) economy, as dictated by simple math: growth in output per hour, i.e., labor productivity – plus growth in the potential labor force – a proxy for hours worked – adding up to real GDP growth. (Link)

Verizon Communications Inc. will announce plans to buy Yahoo’s core assets for a bit more than $4.8 billion before the market opens, said two people with direct knowledge of the situation who asked not to be identified because the information isn’t public. The deal includes Yahoo real estate assets, while some intellectual property is to be sold separately, the people said. (Link)

#macronomics-from the past: All you wanted to know about the GST (including when and if it’s likely to be implemented)

“I doubt it whether regulators and policy makers can start going easy,” said S. Sriniwasan, chief executive officer of Kotak Special Situations Credit Fund, which is part of the Kotak Mahindra Group controlled by Kotak. “If one goes by the actions of this government they are unlikely to play along with the so-called crony capitalists.” (Link)

#general: Things I Learned about Chit funds and Rural Savings

Don’t worry, I am not going to bore you about ‘Ponzi schemes’ like Sharada chits masquerading as ‘Chit funds’:-). Instead, I want to talk about the real chit funds where group of like-minded people from the same community join their hands together for savings and borrowings. (Link)

Apart from the KYC data already provided under Sebi rules, all investors will now have to give mother’s name and proof of permanent address in case their local address or the address for correspondence is not the same as permanent address. Among other details, the new norms also seek disclosure of ‘maiden name’. (Link) 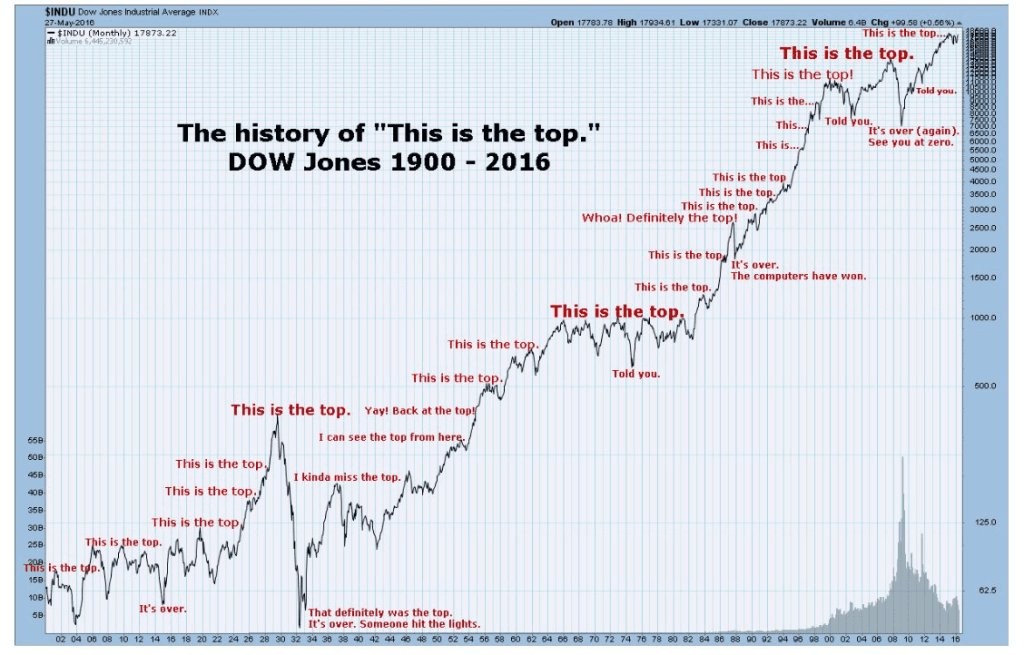 #general: How Rocket Internet Got Pushed Out Of Gojavas?

The intriguing and conflict of interest-laden story of JaVAS’ parentage and ownership – from being incubated within Jabong, to then being sold to Quickdel Logistics and finally, Snapdeal.(Link)

A total of AED57 billion ($15.5 billion) was invested in Dubai’s real estate market in the first half of 2016, the latest figures from Dubai Land Department (DLD) show.
The figure was invested by 26,000 investors from 149 countries, the DLD said, with GCC nationals contributing the lion’s share – AED22 billion ($5.98 billion) – via 8,000 transactions.(Link)

The government is set to start consultations for an ambitious plan to merge 13 state oil firms to create a giant corporation whose revenue dwarfs global energy major Chevron which competes with US conglomerate General Electric in the Fortune-500 ranking. (Link)

While the Advanced Enzyme IPO was in progress, a rumour began making rounds that the enzymes were produced from animal sources, making the business a ‘non-veg’ one. (Link)

Nintendo shares have skyrocketed since Pokémon Go’s release and instant transformation into global cultural phenomenon, but they fell dramatically today after investors realized that Nintendo doesn’t actually make the game. Nintendo put out a statement after the close of trading on Friday pointing out that the bottom-line impact will be “limited” as it only owns 32 percent of The Pokémon Company, and that revenue from the game and its Pokémon Go Plus smartwatch peripheral have been accounted for in the company’s current forecasts. (Link)

#general: Amazon Prime comes to India: Here is everything you need to know

Amazon Prime is finally here in India and users will be able to get free shipping for anything they order with no price cap. (Link)

The corporate debt market is hot these days. With India Inc lining up Rs 25,300 crore worth of non-convertible debentures, or NCDs, in the coming months, things are only going to get better. (Link)

#fx-commodities: A Year After Iran Deal, Oil Flows But The Money’s Stuck

A jump in oil exports, business deals signed with global companies and inflation tamed: One year since Iranian negotiators gathered with the world’s top diplomats to unveil their nuclear accord and Iran’s economy is on the mend. That’s the good news for President Hassan Rouhani in the final year of his first term. (Link)

Google forked out over $600 million (£400 million) for a little-known London startup called DeepMind in 2014 without specifying how the company’s AI technology would be used to increase Google’s revenues, which already run into tens of billions of dollars every year. (Link)

#macronomics: The New Road to Nirvana

Brexit marks a turning point in the continuous trend towards globalisation. (Link)