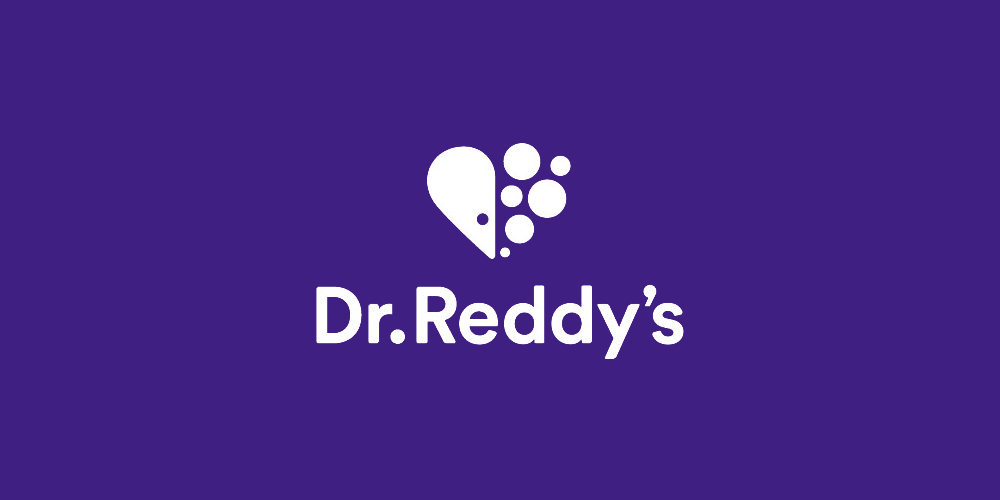 The big boy of the pharma sector, Dr. Reddys Laboratories has come out with its Q1 results for 2016. The results have not been taken well by investors and the stock is down by 14.61% in two consecutive trading sessions.
Dr. Reddy’s revenue is down by 14.52% compared to Q1 2015. However the net profits nose dived by 76.29% (compared to Q1FY16).

The other major analysis are:

The company has received an FDA warning letter on 5th Nov 2015 for its plant Andhra Pradesh and Telangana. Dr Reddy’s had said it has filed a response to the FDA on 7th Dec 2015 and has been updating the progress of remedies undertaken periodically and is hoping the issue will be resolved.
Read our detailed Posts on Dr Reddys and its FDA hurdles: 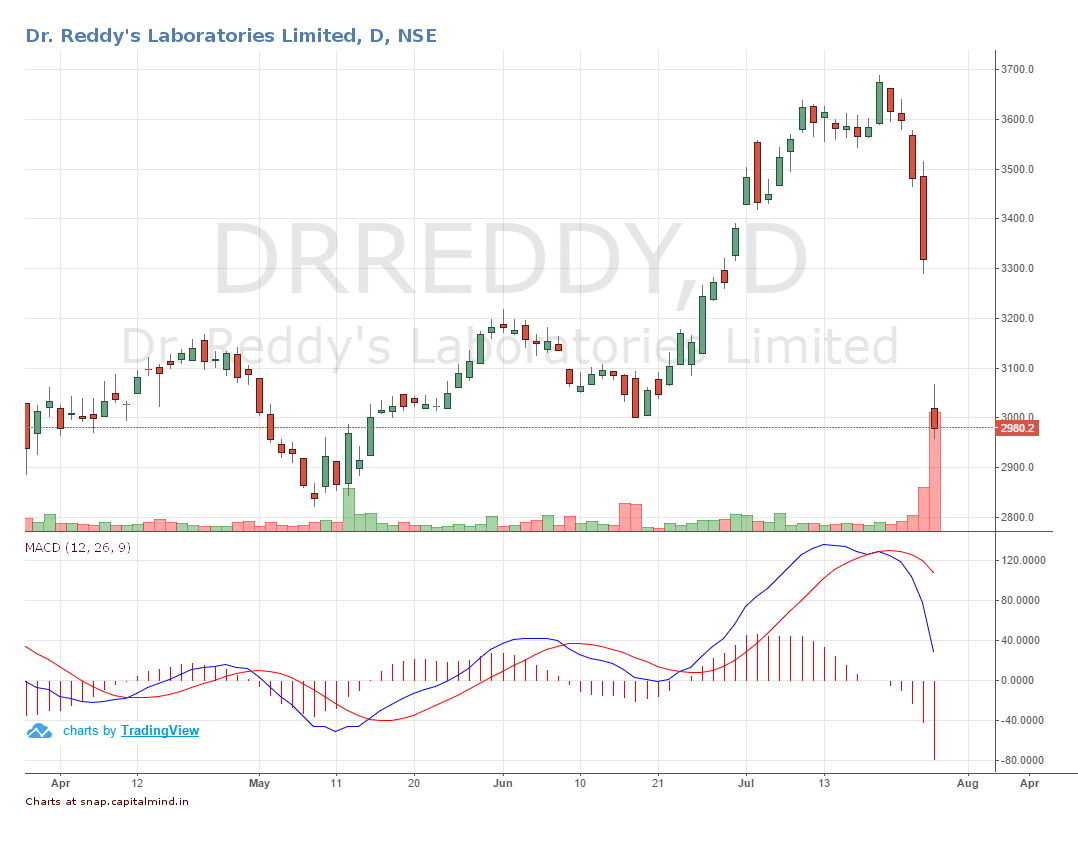