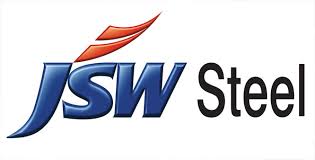 JSW Steel has set a strong benchmark for the steel industry with its astounding Q1 results for the current year. From almost negligible profits from last year to 1084 Crs profit for the current year, the company has come a long way.
The company’s revenue increased by 1.89%, but the profits increased by 50 times.The company’s turnaround story lies with its increase in its operating margin by almost three fold. The stock has moved 4% in a single trading session on results day.
While JSW seems to be the most efficient player today, it’s because of the higher minimum import price that it’s able to generate these profits. When the support goes, the companies will go back into extremely low margins. JSW has been an outperformer though, and might be the last to be hit. 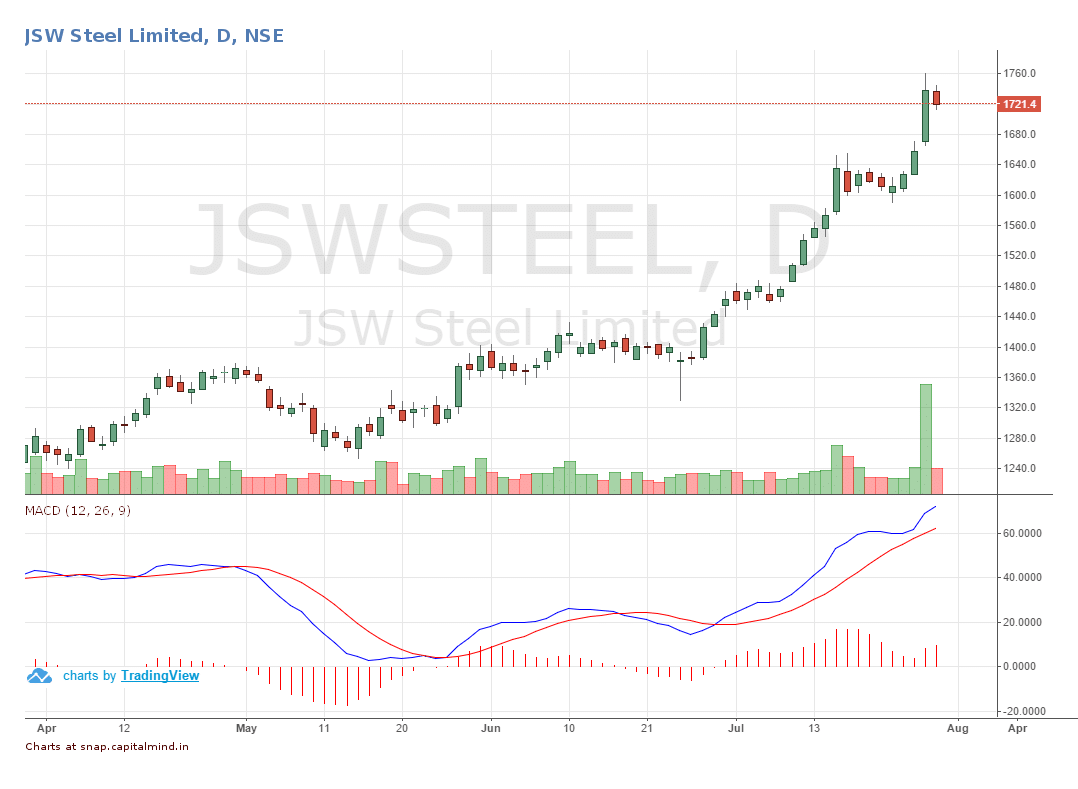