Other Major Analysis are: 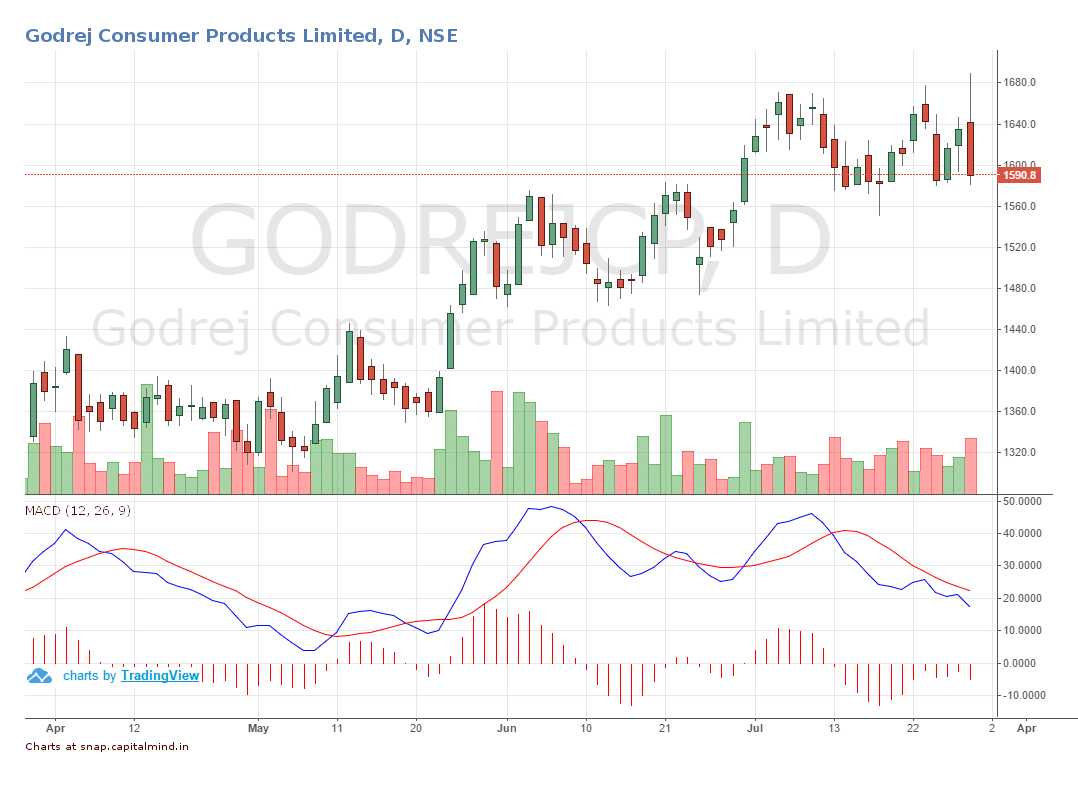 Nothing in this newsletter is financial advice and should not be construed as such. Please do not take trading decisions based solely on the matter above; if you do, it is entirely at your own risk without any liability to Capital Mind. This is educational or informational matter only, and is provided as an opinion.
Disclosure: The authors at CapitalMind do not have any position in this stock.