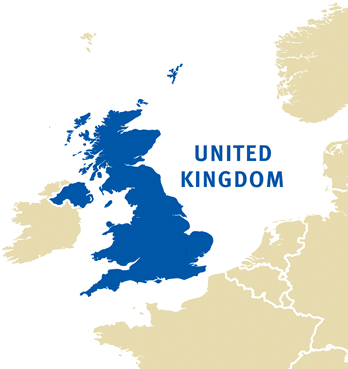 Yes. Remember this that UK on its own, represents 2.5% of the world pharmaceutical market (the market is over $1 trillion) and the market has not grown to this level only on the foundations of Britain. The European Unions have facilitated transactions between the countries which has allowed UK to go global and become one the largest target market along with EU.

There are many implications of #Brexit on the Indian Pharma ecosystem. This is not just in terms of the employee count of Indian companies in the British island, but also in terms of their operations and financials. There are currently 2 approving agencies which overlook majority of the approvals i.e. European Medical Agency (EMA) and UK’s own regulator Medicines and Healthcare products Regulatory Agency (MHRA).

At this point the UK government has not yet initiated the treaty process (Article 50) for withdrawing from the EU therefore leaving the medicines and medical devices regulatory systems in limbo and since most of the marketing authorisations for generics are granted at national level via the Mutual Recognition procedure; its future is now in doll drums.

The EMA which oversees product approvals for the European Union is based out of London and at the same time outsources work to national agencies (Italy, Portugal and many more) and through the MHRA the UK currently undertakes about 30% of the work for new marketing licenses.

The process followed by Indian companies until this referendum was that Indian companies with offices in UK could obtain approvals through the Mutual Recognition Procedure (MRP) and Decentralized Procedure (DCP) from MHRA which stays applicable across the EU.

Now that the island has separated itself from the EU, no one is sure if UK will remain part of the approval system. If it is not so, then companies would have to consider establishing country offices in other counties.

What Are The Issues?

Some of the issues linked to the EU referendum would now be:

A lot of Indian Pharmacos have operations in both the UK and EU in terms of manufacturing plant and sales market. The adverse affect of the referendum would be reflected in the earnings of the companies in the upcoming months; from sales to the UK (the GBP is lower by 10%) to regulatory approval changes (after the separate approval agencies are constituted) to the duty structure differentials between EU and Britain. Nothing changes until October, but watch for a major impact afterwards.