The model goods and services tax (GST) draft has raised questions on whether capital market transactions would be subject to an additional tax. (Link)

#general: Raghuram Rajan’s impending US return is the biggest irony of our times

#general-from the past: The biggest ever fire sale of Indian corporate assets has begun, to tide over bad loans crisis

Domestic institutions including state-run behemoth LIC saved the day for Indian markets on June 20, as overseas investors pressed sell-button amid ‘Rexit’ jitters to take out over Rs 2,837 crore from Indian markets — the highest single-day outflow so far this fiscal. (Link)

In what is likely to appease the pro-growth lobby, Japanese brokerage Nomura has opined that most names being considered to fill the post of RBI Governor have a neutral-to-dovish stance on fighting inflation, unlike the incumbent Raghuram Rajan whose hawkishness is well known. (Link)

An appraisal report prepared by the investigation wing of the I-T department has also found that Asaram, through his followers, allegedly ran a lending scheme that offered cash loans. (Link)

Hedge-fund partner Sanjay Valvani, who was charged with insider trading last week, was found dead in what police are investigating as an apparent suicide, says a report from the Vanity Fair.

The news report quoting a spokesperson from the New York Police Department (NYPD) says police were called to his Brooklyn home on Monday night where they found a note and a knife near his body. He reportedly suffered a self-inflicted slash to his neck. (Link)

#general-from the past: All aboard the booze express

Bihar’s prohibition has led to “liquor tourists” who visit the wetter pastures in nearby states. (Link)

#general: Rajan – the exit was inevitable

#general: The ‘Anti-Business’ President Who’s Been Good for Business

Obama on free trade, regulating banks, and why his daughters won’t work for Wall Street.(Link)

Hedgers and punters in commodity futures could soon get to trade options in gold, silver, soyabean and guar seed once Sebi approves the launch of the new products in around three-four months, three persons aware of the development told ET. Also, portfolio management services (PMS) could be approved by the regulator in due course, they added. (Link)

#general-from the past: ‘Black Monday’ wipes off equity MFs’ gains this year

Average YTD return dwarfed to a mere 60 basis points on Monday against 7.4% till a day before. (Link)

#macronomics: Britain has voted to leave the EU – what happens next?

After rejecting the union, Brexiters must choose between an exit from the single market and a half-in, half-out purgatory. (Link) 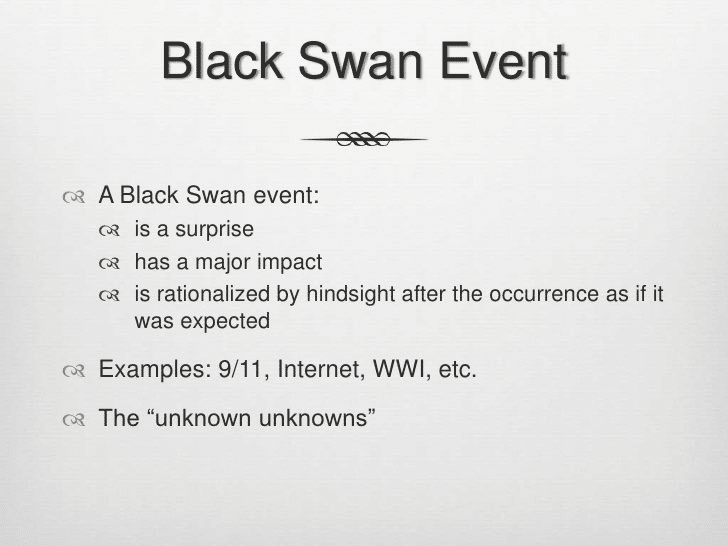 #macronomics: A nation divided – what next for Scotland?

Many huge questions are raised by the EU referendum result.

In Scotland the biggest and most pressing question is whether this vote could spell the breakup of the UK and hasten the day we see an independent Scotland. (Link)

#general: Spain to seek co-sovereignty on Gibraltar after Brexit

This is the simplest explanation of the whole Brexit affair – Link