A panel of federal judges upheld the government’s net-neutrality rules Tuesday, handing a major victory to the Obama administration in its efforts to step up oversight of cable and telephone companies that provide broadband service. (Link)

@mrechenthin: Prediction markets are currently at 40% probability of a EU pull-out by Britain 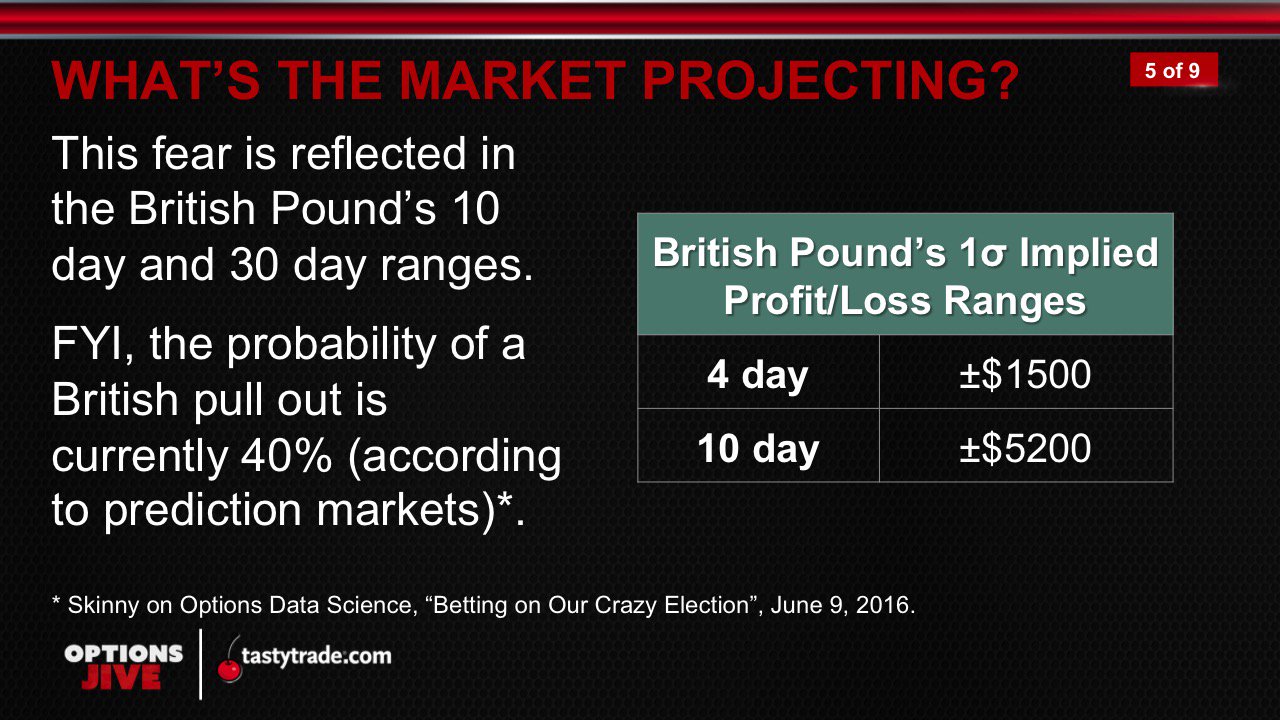 #general: The Impact to Start-ups of the LinkedIn Acquisition

#general: How I used maths to beat the bookies?

A mathematician on how he made a 200% return from betting on football. (Link)

Pakistan’s benchmark index jumped as much as 3 percent in early trade on Wednesday, climbing to a record high after the country’s stock market was reclassified overnight and included in the MSCI’s emerging market index category. (Link)

Recently, Goldman Sachs had also turned bearish on the road ahead for equities as an asset class and preferred to stay in cash, with their analysts at sounding alarm bells given the lofty valuations and slowing economic growth. (Link)

The Indian Union cabinet has approved the new civil aviation policy (NCAP). The press release from the Press Information Bureau (PIB) says it all. While the NCAP is definitely a step in the right direction, we will be sharing our analysis in the days to come after we glean the details. (Link)

#general: Buy one get one free’ deals to soon lose charm, GST may apply to free articles

The popular ‘buy one get one free’ deals stand to lose some of their charm as the proposed goods and services tax (GST) may apply to free articles given away with those purchased.

As per Section 3 of the model GST law that the government has unveiled for stakeholder comments, supplies specified in Schedule I, made without a consideration, are also liable to GST. (Link)

#general: India’s tech giants are replacing workers with robots – revenues are rising but not jobs

Experts warn that as workers lose their bargaining power, it could spur strife at work places – and creation of unions. (Link)

Nigeria’s central bank finally buckled to market pressure to devalue the naira, saying it would move to a “purely market-driven” currency system from Monday. (Link)

He’s trying to make a distinction that the Bank of England does not run on public funds, even though it’s a publicly owned corporation,’ claims Bernard Jenkin MP. (Link)

#general: First time in 48 years, PPF rate could fall below 8%

For the first time since the Public Provident Fund was established in 1968, the interest rate on the government-managed saving scheme could fall below 8%. Interest rates on small savings schemes, including the PPF and the Senior Citizens’ Saving Scheme, are linked to the government bond yields and are revised every three months. The last interest rate revision on 19 March saw the PPF rate being cut 60 basis points from 8.7% to 8.1%. (Link)

If the U.S. economy turns south in a big way, helicopters could be dropping cash over your neighbourhood — courtesy of the Federal Reserve.

That’s at least the concept of helicopter money — an unusual idea aimed at reviving economic growth, espoused by famed economist Milton Friedman. Fed Chair Janet Yellen has generally stayed away from endorsing this form of economic stimulus in the past. But on Wednesday, Yellen wouldn’t rule it out as a possible option in an extreme circumstance. (Link)

Bengaluru is set to witness an estimated 28% decline in net absorption of office space in 2016. Although the demand continues to be very high in the country’s tech capital. (Link)

#macronomics: A Day of Infamy

#macronomics: What the First 100 Days after Brexit Would Look Like

The upper house of the Swiss parliament on Wednesday voted to invalidate its 1992 application to join the European Union, backing an earlier decision by the lower house. The vote comes just a week before Britain decides whether to leave the EU in a referendum. (Link)

The price of bitcoin broke $750 today, building on recent gains to hit a 28-month high.

The Curious Case of the Yen as a Safe Haven Currency: A Forensic Analysis – Link