VRL or Vijay Anand Road lines – the bruised stock of the week. VRL Group of companies are one of the leading business group of Karnataka state, India. The company has its headquarters at Hubballi. The Group has business interests in road transportation, logistics, publishing etc.

VRL later started private bus services in between cities and towns of Karnataka, which were later expanded to other states of India. The VRL has wide network of branches throughout South India and Maharashtra. 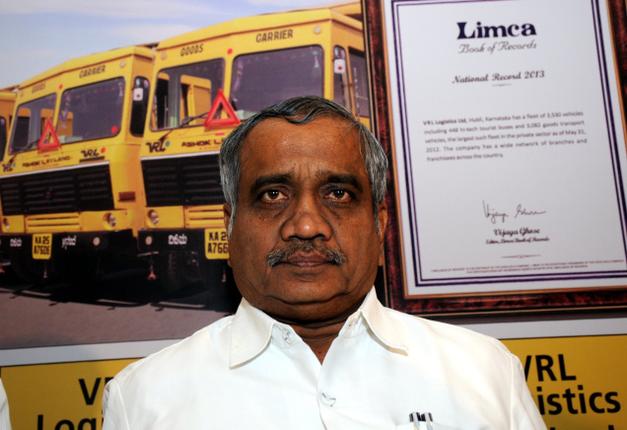 The company has been in the news as its chairman – Vijay Sankeshwar is finalising plans to start a regional air carrier from Bangalore.

Sankeshwar and his son Anand Sankeshwar will invest about Rs 1,300 crore in the airline venture over the next three years, putting in Rs 300 crore in equity and raising debt for the balance amount. They will run it independent of VRL Logistics (more here).

Ashoka PTE – is a Singapore based entity part of the Flowering Tree Investment Management – an employee owned hedge fund sponsor. The firm launches and manages private funds investing in equity markets. It invests in public equity markets of Asia. The firm employs long/short strategy to make its investments.