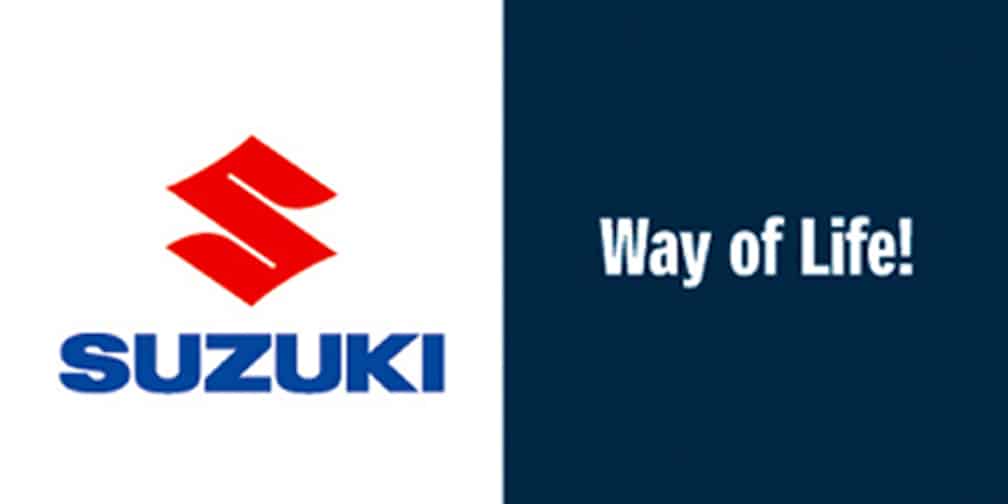 Last night the Fed published the minutes of the meeting held during the policy meeting of April 26-27. This is the usual timeline that the Fed follows of publishing the minutes after a period of 3 weeks.

It was clear that from the previous FOMC meeting the public had taken the move to be positive which was supported by the pickup of growth in foreign countries and an improved tone in the global financial markets.

The committee mentioned that certain global events such as the British referendum on membership in the European Union and China’s management of its exchange rate could be sensitive factors affecting the committee’s decision. The assessment of the additional data and other incoming economic information would determine the timing and pace of future adjustments to the stance of monetary policy.

The committee agreed that based on the incoming data, economic growth and labour market conditions – it would be appropriate for the Committee to increase the target range for the federal funds rate in June.

Well it would not be appropriate to term the Suzuki Testing Methods as “Scandal” and tag it along with Volkswagen, Mitsubishi and Nissan.

The reason Suzuki disclosed this before any independent authority or the regulatory agency found out about this was because the ministry had asked about 41 companies to carry out internal investigations after Mitsubishi Motors overstated the mileage ratings.

Suzuki (Maruti Suzuki’s parent company) confirmed that it did not use proper fuel-economy testing methods. By proper it meant that the methods were not in compliant with the regulations set out by the Japanese regulations and the number of vehicles impacted by this is over 2 million sold since 2010 (all 16 of its models currently on sale locally). This is only for vehicles sold in Japan and not the overseas market.

Suzuki is a house hold brand in Japan and is most famous for its small engines car (lesser than 600cc). The company specializes in mini-vehicles, which get preferential tax treatment under Japanese law.

The company mentioned that there is no requirement to correct the fuel efficiency values as proper testing showed that results were within an acceptable range of deviation. The only reason for the discrepancy in the test data was because due to the wind factor at their Sagara proving grounds, located on a hill near Japan’s southern coast and hence the company used a tunnel to test the fuel efficiency.

The company measured data related to components such as tires, brakes and transmissions, and combined those results with air resistance tests in the wind tunnel.

The investor sentiments reflected in the value of the stock which fell over 15% yesterday (lowest since November, 2013) only to recover over 3% during the early hours today.

Suzuki Chairman Osamu Suzuki appeared before reporters at the transport ministry and bowed to apologize.

Masato Sahashi, an official at the transport ministry, said at a briefing in Tokyo on Wednesday that the disclosure by Suzuki isn’t manipulation if the company’s report is true and that the regulator will continue investigating the automaker over mileage tests and Suzuki has been asked to provide additional information by the end of May.

Maruti Suzuki India has confirmed that the issue of using improper fuel economy and emission tests faced by parent Suzuki Motor Corp in Japan will not have implications in India citing distinct testing regulations.