Established in 2002 as Varin Commercial Private Limited (later renamed as V-Mart Retail Limited), the Company was one of the pioneers in setting up family fashion stores – in the value-for-money retail segment across various small Indian towns and cities like Sultanpur, Ujjain and Motihari, among others.

Over the years, V-Mart Retail Limited (VMRL) has evolved into a one-stop family shop in non-metro locations with a diversely comprehensive portfolio of retail offerings around the positioning of ‘Price-less Fashion’. The business is spread across three verticals – apparel, general merchandise (non-apparel and home mart) and kirana bazaar. The brand is emerging as a destination-of-choice in Tier-II and Tier-III locations of the country.

Kotak Mahindra International which held 1,709,002 shares or 9.46% as of March, 2016 – sold over half its stake in the company to Big Whale Ashish Dhawan and Morgan Stanley (Singapore).

He quit Chrysalis Capital and in 2014, spearheaded the launch of India’s first liberal arts university, Ashoka University, a philanthropic effort of over forty leaders in education and industry.  He is also the Founder and CEO of Central Square Foundation (CSF) – a philanthropy fund focused on improving the educational outcomes for low-income children in India. 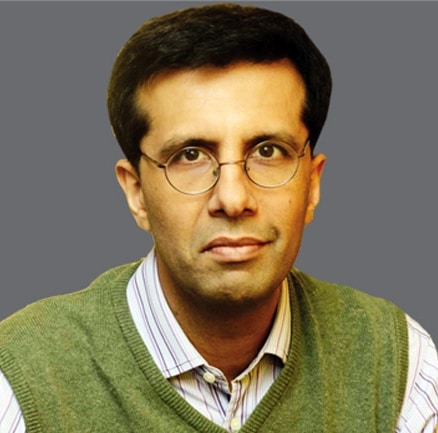