The government has missed its direct tax collections target this year, and that is unlikely to change in the next fiscal year. (Link)

Japan became the first G7 nation to auction 10-year government bonds at a negative yield on Tuesday, but a relentless whittling down of global inflation meant investors still lapped up the highly rated debt.

Tokyo sold 2.4 trillion yen ($21.33 billion) of the benchmark paper with a yield of -0.015 percent at the lowest accepted price. The bid-to-cover ratio gauge of demand rose to 3.20 from 3.14 at the previous offering in January. (Link)

#general: Joined after 2004? Don’t bank on NPS to fund your retirement

More than 300,000 employees recruited after the new pension scheme (NPS) was started in 2004 might not have enough money in their pension fund at retirement due to the government’s inability to firm up the rules of the game on time, the seventh pay commission submitted this week to the government has warned. (Link)

The government would do well to withdraw the ill-thought-through move to tax withdrawals from the Employees’ Provident Fund (EPF) and be content with initiating a wide-ranging debate on the subject for now. (Link)

Government has appointed Amitabh Kant as the CEO of NITI Ayog. Appointments are gradually being made since the formation of NITI Ayog last year to replace Planning Commission. (Link)

#macronomics: China just announced one of the largest single layoffs in history

Chinese officials announced plans to lay off roughly 1.8 million workers in the coal and steel industries, as part of president Xi Jinping’s politically difficult effort to restructure the world’s second-largest economy. It’s unclear as to the time frame for the cuts, which were announced by Yin Weimin, China’s minister for human resources and social security. (Link)

#macronomics: RBI eases rules on what lenders can count as Basel III capital

The Reserve Bank of India said on Tuesday it would ease rules on what lenders can count towards their core capital requirements under upcoming Basel III rules, in moves intended to ease pressure on the cash-constrained sector.

Government had estimated last year that lenders would need to raise about $17 billion from markets over four years to meet total funding requirements of about $28 billion beyond projected profits. (Link)

Market profile nuances, do it mechanically or manually but don’t overlook market induced info via @StoicTrader #general: The problem is that nobody wants to pay taxes: MoS Jayant Sinha

With ample help from his crisp kurta and Nehru jacket, Jayant Sinha looks like a politician. But the minister of state for finance speaks the language of an MBA from Harvard, which he is, and a consulting firm honcho, which he used to be. As the stock market zoomed on Tuesday, Sinha explained the uniqueness of the budget. (Link)

#macronomics: US imposes 266% duty on imports of steel from China

Shipments from Brazil will face 39% penalties, and South Korean producers will face taxes of as much as 6.9%.  (Link)

Indian Finance Minister Arun Jaitley signalled on Wednesday he would roll back a controversial budget proposal to tax pension withdrawals by private sector employees after a backlash from salaried workers.

In Monday’s budget, Jaitley proposed taxing lump-sum withdrawals exceeding 40 percent of an individual’s retirement pot in the Employees’ Provident Fund (EPF), unless the sum is reinvested in a pension product such as an annuity. (Link)

#general: Government signals GST may be implemented from 1 April 2017

Secretaries in the finance ministry, Hasmukh Adhia and Shaktikanta Das, hint that implementing the tax reform in the middle of a fiscal may not be a good idea. (Link)

Aubrey McClendon, the billionaire oilman who was instrumental in launching the U.S. shale energy revolution, died in
a car crash in Oklahoma City on Wednesday morning.

His death comes less than one day after McClendon, who was 56 years old, was charged with rigging bids for oil and natural gas leases. (Link)

#general: 5 questions to Arun Jaitley on the EPF tax row

Clarification by the finance ministry on the EPF tax row has raised more questions than answers. (Link)

While answering a question in the Rajya Sabha, Oil Minister Pradhan said that the other 50% was kept aside for investing in the social sector. (Link)

#general: After Flipkart, Ola To Shut Down Its Grocery Delivery Service

Some Reserve Bank of India (RBI) officials are worried that a populist budget could put the onus of driving growth on them but limit their ability to respond through big rate cuts this year.

Finance Minister Arun Jaitley increased spending on farm and social sectors in the 2016-17 fiscal year on Monday in a boost to rural India, where most of the country’s 1.3 billion people live. (Link)

#forex: No ‘big short’ yet for hedge funds on Brexit

Hedge funds, whose speculating contributed to the pound’s devaluation in 1992, have yet to make major bets on Britain leaving the European Union because few expect it to happen and most doubt a big payout from market moves around the June vote.

Asset managers and hedge fund desks at major banks contacted by Reuters said “tail risk” funds which bet on major financial events such as the euro zone’s debt crisis or the global credit crash think the risk of a pound meltdown is just too small. (Link)

#general: New aviation policy to be implemented from April

Civil aviation secretary Rajiv Nayan Choubey says he expects the aviation policy to be cleared by the cabinet by the end of this month. (Link)

If you’re guilty of any of the following, then you’re not really a trader. 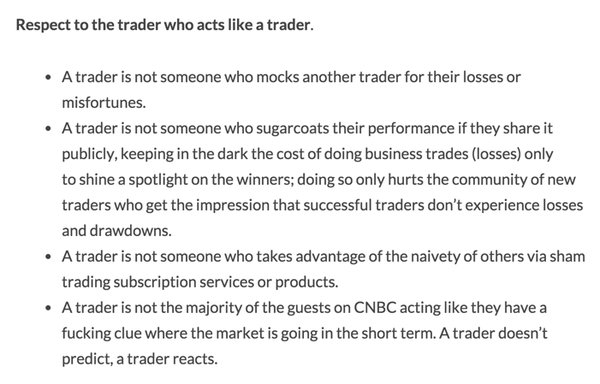 #general: Trump on small hands: ‘I guarantee you there’s no problem’

Donald Trump assured the nation Thursday night that his hands aren’t small are that there’s no trouble with another part of his anatomy.

“I have to say this, he hit my hands. Nobody has ever hit my hands. I’ve never heard of this one. Look at those hands. Are they small hands? And he referred to my hands if they’re small, something else must be small,” he said. “I guarantee you there’s no problem. I guarantee you.”(Link)

Deflationary tides are lapping the shores of countries across the world and financial bubbles are set to burst everywhere, Vikram Mansharamani, a lecturer at Yale University, told CNBC on Thursday. (Link)

#general: The IEA is calling a bottom on oil prices. No, really.

Pioneer Distilleries Limited, a subsidiary of United Spirits, today said it will close down its plant in Nanded, Maharashtra due to water scarcity.

Manufacturing activities at its Balapur, Nanded unit producing Molasses Based Extra Neutral Alcohol (MENA) has been stopped from February 1, 2016 on account of shortage in water availability due to less rains during monsoon season in the region, the company informed BSE. (Link)

Speaking in Frankfurt on Tuesday evening, Schelling made a last-ditch offer to an audience representing the biggest group of Heta’s creditors: accept a discounted offer for Heta’s bonds before March 11, and offset part of your loss by buying a special government bond at a below-market price. (Link) 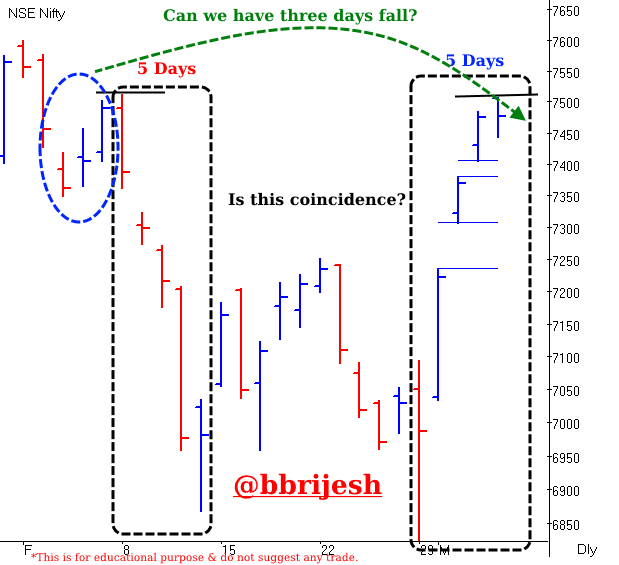 It’s time to call the Bullshit in Equity Research – Link