Infibeam has an IPO on, and it’s an IPO that is not quite as relevant as it should have been, being the first pure-play ecommerce company to go public. The amount is piddly – just Rs. 450 cr. is being raised. 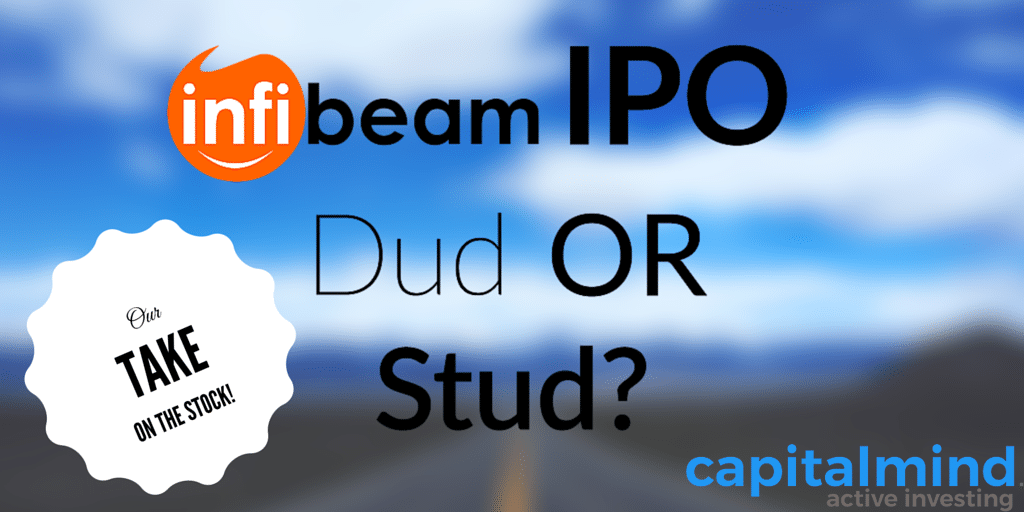 What do they do?

Infibeam has majorly two revenue generating sectors. The first being Infibeam BuildaBazaar e-commerce marketplace and second Infibeam.com e-retail site. The BuildaBazzar is a channel builder platform for the merchants. Infibeam provides an online storefront for merchants for selling their products. So merchants who have products to sell, enter the details and get a storefront where customers can add items to their cart, use payment gateways to pay etc. It also handles the client’s promotions, marketing and content.

Infibeam helps client with B2B and B2C connections. It currently has a merchant base of 48,724. Their major clients include Gulf Oil, Hidesign, Adlabs etc.

The other business is plain e-commerce. Infibeam’s e-retail site is the multi category e-commerce platform. It’s majorly a B2C platform. Infibeam has 7.8 million active users as of 31st Dec 2015. To support this system they have their own logistics segment which are located at 12 centres across 11 cities mainly Mumbai, Bengaluru, Delhi, Gurgaon, Kolkata, Hyderabad, Jaipur, Pune, Lucknow, Ahmedabad and Chennai. Apart from this it has 6 warehouses in Delhi, Gurgaon, Bengaluru, Ahmedabad, Mumbai and Kolkata.

Split of IPO Funding to be spent:

Setting up of cloud data centre and purchase of property for shifting of the registered and corporate offices of the Company Rs 235.2 Crs.
• The major chunk of the IPO funding will be spent on building the data centres and setting up registered offices. In this regard they are going to buy equipment worth Rs 75.21 Crs from Jayatma Informatics Pvt Ltd. The rest will be spent on infrastructure of corporate offices, some of which they will buy outright.

Purchase of software Rs 67.0 Crs.
• The software is being purchased via MMS Solutions Private Limited, for which they are going to pay in regular installments for next three years.

General corporate purposes Rs 110.3 Crs.
• They are planning to set aside Rs 40.0 Crs for the brand building and marketing activities for the Infibeam and the rest is for general purpose use. Some of this has probably been spent already through full page newspaper ads etc. 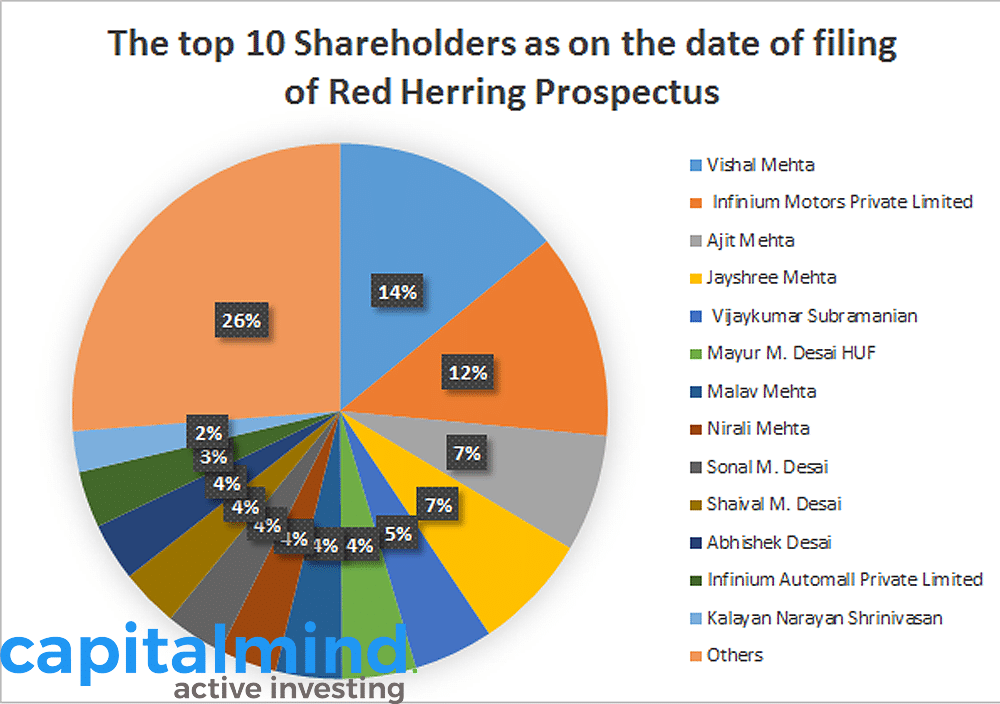 Things to look out for:

Alibaba has passively invested in Paytm and Snapdeal and is trying to enter Indian market as a standalone player later this year on a huge scale. Alibaba also has its own line of products and dealer network from China. And also with already established players like Flipkart, Amazon, Paytm etc. Can Infibeam compete with their market share?

The other worrying factor for Infibeam being the discounts Flipkart and Amazon are capable to offer, and sustain the losses incurred by them. Can Infibeam come up with something new where it becomes the crowd puller?

With allocation of only Rs 40 Crs. for branding and marketing can Infibeam create a brand image to the likes of other e commerce giants? On the other hand Infibeam can capitalise by its own logistics centres and can further promote its B2B market, but that’s a much smaller market.

This is a tough business – e-commerce. Money and discounts afford loyalty, nothing else. Infibeam will need a lot more money to fight the big guys, and 450 cr. isn’t anywhere close to enough.

Subscription till end of day 2:

At the end of the first day, the IPO was subscribed for only 0.21 times, but on day 2 it picked the pace and stood at 0.63 times. With only a day left for its IPO subscription to complete, it’s a wait and watch game.

Ignore the profits. They are irrelevant. The only thing that should matter is: will the company manage to survive and thrive. The P/E ratio is going to be high, that’s a given, but at least they have an “E” to speak about – most e-com players don’t.

What do they bring to the table? Very little. They don’t even have a proper tech team, apparently, since they are paying someone else 67 cr. to build software for them. They are using the IPO money to buy a corporate office – why? It’s silly to spend all this money to buy real estate, when you can rent it at 2% yield instead and then, use the money for advertising or marketing.

They don’t have the innovation in products yet, or the kind of tech or customer experience superiority that you find in Flipkart/Amazon. They don’t have size either and when Alibaba comes in, they will be relegated to being a small fringe player unless they change rapidly.

Their IPO might be the only e-com IPO but in general they are less relevant than the larger companies out there (FK/Amazon/Snapdeal etc). The IPO may scrape through but if Infibeam has to justify its premium, it will have to do a lot more. Even if it makes sense to buy for some small listing gains (if Wednesday sees big demand) we will not recommend this IPO, as the triggers for growth are not in place and the company might only be a second tier player in this market.

Update: Check the Day 3 Closing day performance report of Infibeam IPO – Has it hit the mark?