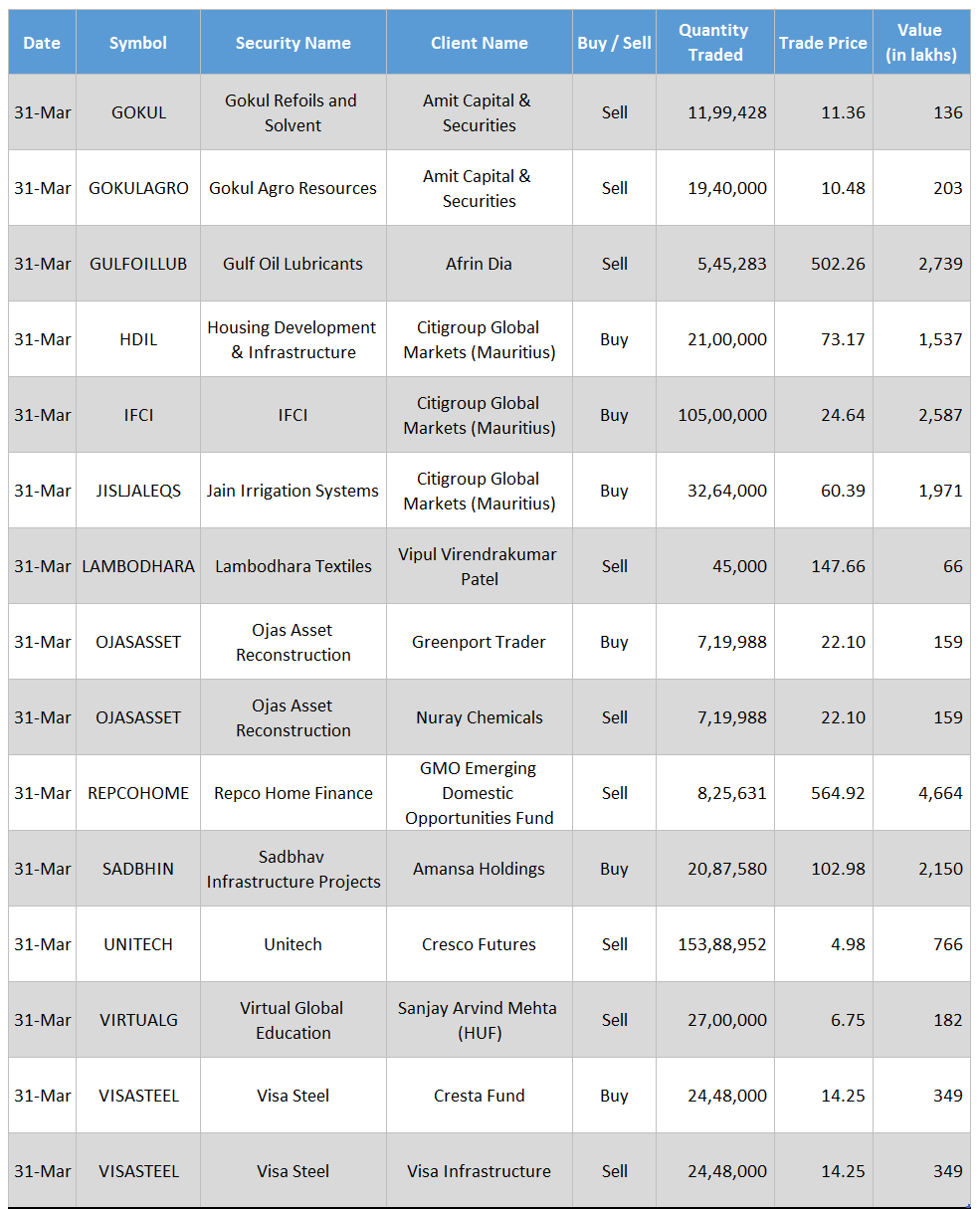 GARL has been engaged in manufacturing and exports of industrial products viz. castor oil of various grades and its derivatives. It also has one of the largest manufacturing facilities to produce various grades of castor oil and also Castor de-oiled cakes etc. GARL’S manufacturing facilities have been approved by many international importers / end users and which is why GARL established a huge loyal customer base in various countries across continents. The company supplies its products to United States, South Korea, European Union, China, Singapore, Indonesia, Malaysia, Russia and Vietnam.

The Division was started in 1993 to manufacture and market lubricating oil and greases. Within a short span of seven years, the Division has grown to become the second largest lubricant oil manufacturer in the private sector in India.

The Division is a regular supplier to almost all major automobile and tractor manufacturers in the country and is approved by almost all major original equipment manufacturers. It is also supplying automatic greasing equipment to large garages which are now handling large number of transport vehicles due to phenomenal increase in the medium and heavy transport vehicles over the last 2-3 years in India.

Housing Development & Infrastructure Limited (HDIL) has established itself as one of India’s premier real estate development companies, with significant operations in the Mumbai Metropolitan Region. HDIL group has completed more than 100 million sq.ft of construction in all verticals of real estate and has rehabilitated around 30,000 families in last one decade.

IFCI, previously Industrial Finance Corporation of India, is an Indian government owned development bank to cater to the long-term finance needs of the industrial sector. It was the first Development Financial Institution established by the Indian government after independence.

Jain Irrigation Systems is a diversified entity with turnover in excess of 1 Billion USD with 30 manufacturing bases spread over 4 continents. The company is the second largest Micro-Irrigation company in the world. The Micro-Irrigation Division manufactures a full range of precision-irrigation products. Provides services from soil survey, engineering design to agronomic support.

RHFL is a Chennai based firm registered as a housing finance company with the NHB.

GMO Emerging Domestic Opportunities Fund – an open-end fund incorporated in the USA. The Fund invests in equity securities in companies whose prospects are linked to the internal development and growth of the world’s non-developed markets including companies that provide goods and services to emerging market consumers.

GMO stands for Grantham, Mayo, & Van Otterloo. A Boston-based asset management firm, GMO is one of the largest managers of such funds in the world, having more than US $118 billion in assets under management as of March 2015.

Sadbhav Infrastructure Project Limited (SIPL), a subsidiary of SEL. The company was incorporated as an asset holding company for road and other Infrastructure BOT projects in 2007. The essential task of SIPL has been development, operation and maintenance of road infrastructure assets. SIPL undertakes turnkey contractual works, other than civil construction, of the projects. Sadbhav focus in building a sizable asset base in the road BOT project.

Amansa Capital is a company incorporated in Singapore. The company’s founder is Akash Prakash, who has over 15 years of experience as an investment manager across multiple regions and with a deep India expertise.

Amansa Capital has an international institutional investor base and acts as the Investment Manager to our flagship fund and relevant mandates.

Unitech Limited is one of India’s leading Real Estate player. It started business as a consultancy firm for soil and foundation engineering and has grown to have the most diversified product mix in real estate comprising of world-class commercial complexes, IT/ITes parks, SEZs, integrated residential developments, schools, hotels, malls, golf courses and amusement parks.

Virtual Global Education Limited (VGEL) was incorporated with the mission of improving the quality of human capital in the country through skill and educational interventions.

The focus of VGEL has been in delivering skill and educational interventions to the sections of societies and parts of the country where they are most needed and where the youth have limited exposure and lack access to opportunities to achieve their career or livelihood goals.

VISA Steel Limited is a flagship company of the VISA Group, which has business interests in Steel, Power, Cement, International Trading and Urban Infrastructure etc.

VISA Steel is a leading player in the Special Steel, Ferro Chrome and Metallurgical Coke Business in India.