Here is the email that started Airbnb. Shown onstage 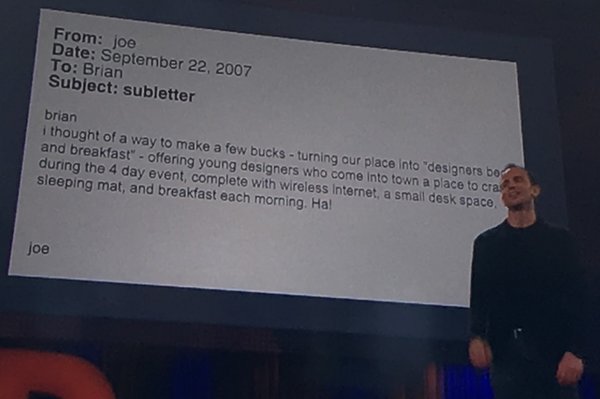 Interest rates on popular small savings such as Kisan Vikas Patra, National Savings Certificate and post office recurring deposit schemes are set to come down from April 1 as the government rejigs the interest rate framework for these schemes to align it with market rates.

Interest rates of these schemes will now be reset every quarter as part of this rejig, a finance ministry statement said on Tuesday. (Link)

Under the current method of selection, the eligible companies for Sensex were selected from all common equities listed at BSE. (Link)

More than half-a-dozen state-run gas distribution companies have strongly objected to the sector regulator’s proposal to end their exclusive rights to distribute gas in their respective cities and declare the existing infrastructure as a common carrier.

Some rivals and gas consumers have though supported the move, which would help induce competition and slash cost for consumers. (Link)

The employees’ provident fund will earn a higher interest rate of 8.8 per cent for 2015-16, marginally up from the existing 8.75 per cent.

There has been demand to hike the PF interest rate to 8.90 per cent. Union Labour Minister Bandaru Dattatreya said the hike is an ‘interim one’ and indicated that it could be further revised later. (Link)

Roughly a third of oil producers are at high risk of slipping into bankruptcy this year as low commodity prices crimp their access to cash and ability to cut debt, according to a study by Deloitte, the auditing and consulting firm.

The report, based on a review of more than 500 publicly traded oil and natural gas exploration and production companies across the globe, highlights the deep unease permeating the energy sector as crude prices sit near their lowest levels in more than a decade, eroding margins, forcing budget cuts and thousands of layoffs. (Link) 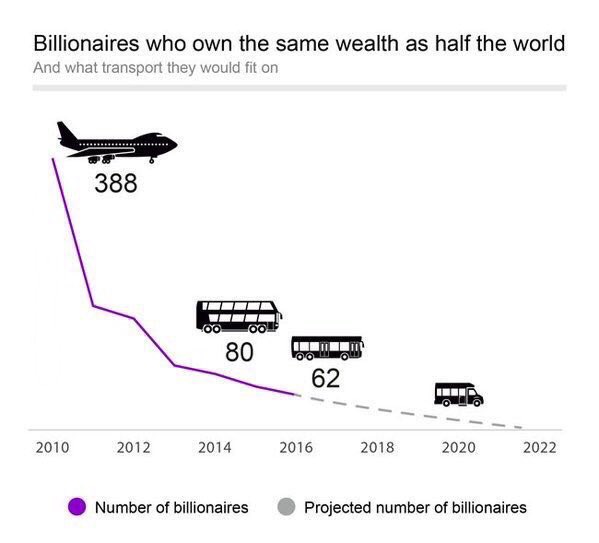 The government is considering to increase the foreign investment limit in public sector banks to 49% from 20% with a view to attract overseas inflows.

The finance ministry is looking into the proposal, people familiar with the matter said, adding it may be announced in the forthcoming Budget 2016-17. If the government accepts this proposal, it would lead to amendments in various Acts dealing with public sector banks to enable raising foreign investment limit. (Link)

There are no signs of capitulation among retail investors yet, and the market is only getting cheaper by the day, Nilesh Shah, Managing Director, Kotak Mahindra Mutual Fund tells CNBC-TV18.

Fund managers have no magic wand to tell when the market will bottom, and retail investors should look at their risk-return profile, asset allocation and invest long term, says Shah. (Link)

By this weekend, apartment complexes with more than 20 flats may find it mandatory to set up sewage treatment plants (STPs) within their premises.

The Bangalore Water Supply & Sewerage Board (BWSSB) has made such a recommendation to the state government with groundwater pollution turning out to be Bengaluru’s looming problem which the administration is increasingly finding difficult to reduce. (Link)

#general: Why One Should Fear 2016: Rage In China, EU in a Mess, US Slowing, and India Clueless

In the contemporary world, economic crises are adding to social conflicts and vice-versa. In the midst of this, the Indian government cannot seem to think beyond incrementalism to revive the economy. (Link)

Supporters of the three news broadcasters say prime minister had private dinners with top media executives before the departures. (Link)

#general: The Big Long: Making a Killing in Market Everyone Left for Dead

With the financial crisis raging in January 2009, Patel and a handful of colleagues hit upon the trade of their life: They would put up their own money to buy the complex securities that everyone else was dumping. (Link)

Fuel rates were last revised on February 1 when petrol price was cut by a marginal 4 paise a litre and diesel by 3 paise a litre after the government raised excise duty to take away most of
the benefit arising from fall in international oil prices. (Link)

#general: A Hospital Paralyzed by Hackers

A cyberattack in Los Angeles has left doctors locked out of patient records for more than a week. Unless the medical facility pays a ransom, it’s unclear that they’ll get that information back. (Link)

The Dow Jones industrial average and S&P 500 posted their first three-day win streak of 2016. The S&P also had its third-straight day of plus-1 percent gains since 2011. (Link)

The algos are happy. Headlines proclaim Iran “supports” the Doha proposal to “freeze” oil production levels (at record levels) and oil spikes. However, what they failed to grasp was Iran’s lack of commitment to actual production levels… i.e. Iran fully supports production cuts for everyone else… but will not freeze its own production. (Link)

Federal Reserve policy makers debating their outlook for interest rates last month expressed concern that the fall in commodity prices and the rout in financial markets increasingly posed risks to the U.S. economy.

“Participants judged that the overall implications of these developments for the outlook for domestic economic activity was unclear but they agreed that uncertainty had increased,” according to minutes of the Federal Open Market Committee’s Jan. 26-27 meeting released Wednesday in Washington. “Many saw these developments as increasing the downside risks to the outlook.” (Link)

S&P cited the pressures being created by the drop in oil prices for the moves which included double-notch downgrades of Saudi Arabia to A- negative from A+ stable and stripping Bahrain of its investment grade status. (Link)

Stocks surged Tuesday at the end of the long weekend in US markets, with the Dow closing up 222 points (1.6%). If stocks end the day higher, it would be the first time they close up three days in a row this year. (Link)

Securities and Exchange Board of India (SEBI) on Wednesday barred nearly two dozen trading members from participating in the capital market.

A statement released by the regulator said that 22 trading members have been restrained from buying, selling or dealing in the securities markets, directly as well as indirectly, except as a stock broker for existing clients in the cash segment. The trading members are not allowed to take any new customers, the statement added. (Link)

Come March 31, MobiKwik wallet users on the basis of their spending patterns will be eligible for instant loans ranging from Rs 500 to Rs 5000. (Link)

The Organization for Economic Co-operation and Development is taking a markedly dimmer view of Canada’s economy, though its latest forecast is far more upbeat than some other projections.

The OECD now projects economic growth of just 1.4 per cent in Canada this year as the oil shock wreaks havoc on parts of the country, with a ripple effect outward. That’s well shy of its earlier call in November for 2 per cent. (Link)

#macronomics: Out of ammo?

Central bankers are running down their arsenal. But other options exist to stimulate the economy. (Link)

While the duty on coffee processing machines are about 30 per cent, on tea machines it is about 10 per cent. The Commerce and Industry Ministry has suggested its Finance counterpart to consider the industry’s demand, sources said. (Link)

#general: 11 Most Profitable Airlines In The World: Will It Last?

#general: Wild Stock Swings of Past India Budgets Are Coming to an End

India’s budget, once known for triggering wild gyrations in the nation’s benchmark indexes, is increasingly losing its sway.

Greater market maturity has meant less volatility on budget day, with investors more focused on drilling down into individual sectors to pick winners and losers. Analysts expect the trend to continue when Prime Minister Narendra Modi’s government presents his budget on Feb. 29.(Link)

Boeing [NYSE: BA] announced it has signed a multi-year contract with Bharat Forge of
India to supply titanium forgings for wing components for the Next-Generation 737 and 737 MAX.

Under the agreement, Bharat Forge will begin supplying pre-machined forgings from its facilities in Pune and Baramati to Boeing in the first quarter of 2016. The titanium parts will be heat-treated, shaped in a forging press, and machined by Bharat Forge before being shipped to Boeing Portland for finish machining into components. The components then will be installed in the Next-Generation 737 and 737 MAX wings at the Final Assembly plant in Renton, Wash. (Link1) (Link2)

Changing client codes in 30 minutes after the market closed to rectify any punching errors was a common practice in markets. However, the IT department feels the practice was turning into a scheme to avoid paying taxes as client code modifications constituted a staggering Rs 56,000 crore worth of trade every month. Tax officials believe that gains and losses were transferred from one account to another under the guise of rectifying errors. (Link)

This fiscal Patanjali may have a revenue of Rs 5,000 crore, more than Colgate, or GlaxoSmithKline, or Emami. IIFL, a brokerage, forecasts revenue at Rs 20,000 crore by 2020, two thirds of what Hindustan Unilever, founded in 1888, achieved last year.

Of course, Ramdev’s products would not destroy every consumer goods maker, but some may get hit more than others — be it home grown, or a multinational.  (Link)

How can I find stocks that are undervalued? John Mihaljevic – Link

StratOptions: Fixing a Short Straddle by Inverting It – Link