The National Commission for Backward Classes (NCBC) advised enacting a legislation that would make it mandatory for private entities, including cooperative and philanthropic organisations, to reserve 27% of all hiring for people from the so-called other backward classes (OBCs). (Link)

#macronomics: Venezuela on the brink; inflation expected to hit 720 per cent this year!

Inflation is expected to hit 720 percent this year, the highest in the world, making Venezuela reminiscent of Zimbabwe at the start of its collapse. The price of oil, this country’s lifeblood, has collapsed to lows not seen in more than a decade.

For the last month, I have been writing about Venezuela every day, chronicling its people, politics, language, quirks and culture through the eyes of a correspondent who moved here just as this country was heading deeper into economic disarray. (Link)

The government is considering permitting 100 per cent FDI in the market place format of e-commerce retailing with a view to attract more foreign investments.

The norms on foreign direct investment (FDI) in the sectors of e-commerce, and IT and ITeS are expected to be part of detailed guidelines, which would be rolled out soon by the government, sources said. (Link)

Kanwar Vivek, managing director of Aditya Birla Money, a brokerage, has resigned after a scheme meant for rich individuals suffered losses because of wrong bets, according to four people familiar with the development. The losses are close to Rs 40 crore, the people said.

“The absence of proper risk management practices led to heavy losses in this scheme,” said one of the people familiar with the matter. None of the four individuals was willing to speak on the record because of the sensitivity of the matter. An Aditya Birla group spokeswoman was not available for comment. (Link)

The idea behind the graphic is to try and identify the world’s total money supply, while keeping in mind that the amount of money that exists in the world depends on how it’s defined. The infographic displays some interesting comparisons, including the wealth of the richest people, the market capitalizations of the largest publicly-traded companies, the value of all stock markets, and the total of all global debt. (Link)

This is the latest blow for Jabong that has been reeling under a host of issues in recent months, from slowing sales to losing market share. (Link)

The dollar versus a basket of euro and yen; yields on Italian bonds versus their German counterparts; U.S. inflation expectations: Goldman Sachs Group Inc. was wrong on all that and more. (Link)

#general: Brace up to pay more: Government may hike service tax to 16%

CNBC-TV18 learns that the government is open to hiking rates and may use indirect tax to fund spending in FY17. (Link)

#stocks: Buy Stocks Now Only If You Have Penchant for Losing Money. Otherwise Wait For Sensex 22,000: Saurabh Mukherjea

Today, in the midst of the carnage, Saurabh Mukherjea had an “I told you so” expression on his face. He warns that there is more downside coming and that we should stay out. We need to listen attentively to his advice with all eyes and ears open. (Link)

#stocks: BP CEO ‘Very Bearish’ on Oil as Storage Tanks Are Filling Up

BP is planning for oil prices to stay low for the first six months of the year and expects surplus production to only start diminishing when storage tanks fill up in the second half.

“We are very bearish for the first half of the year,” Chief Executive Officer Robert Dudley said at the IP Week conference in London Wednesday. “In the second half, every tank and swimming pool in the world is going to fill and fundamentals are going to kick in. The market will start balancing in the second half of this year. (Link)

Topping the list is Kingfisher Airlines, owned by Vijay Mallya, who is now busy cheering his IPL team Royal Challenge Bangalore. The company has a bad loan of Rs 2,673 crore.

#macronomics: Store Our Oil and Take Two-Thirds For Free: UAE’s Offer to India

The United Arab Emirates’ national oil company – Abu Dhabi National Oil Company (ADNOC) – has in the first deal of its kind agreed to store crude oil in India’s maiden strategic storage and give two-third of the commodity to it for free.

India, which is 79 per cent dependent on imports to meet its crude oil needs, is building underground storage facilities at Visakhapatnam in Andhra Pradesh, and Mangalore and Padur in Karnataka to store about 5.33 million tonnes of crude oil to guard against global price shocks and supply disruptions. (Link) 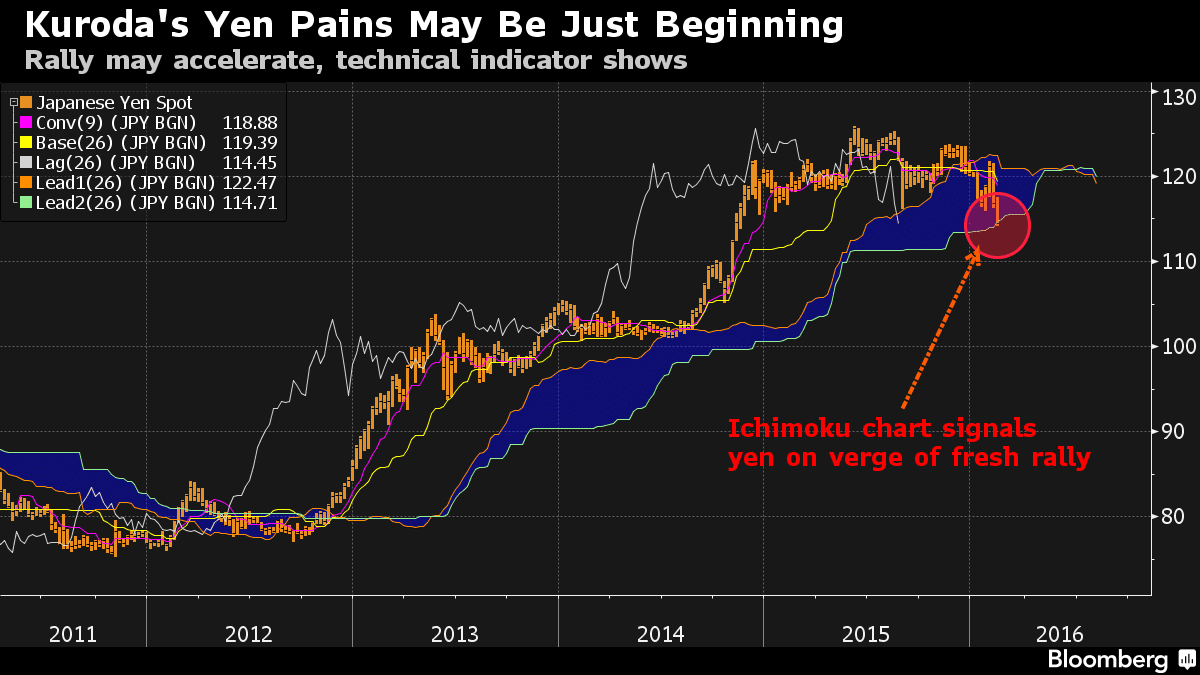 Ace investor Rakesh Jhunjhunwala says ecommerce companies are attracting too much investment without any meaningful retail disruption and is extremely bearish on the business model of existing online companies.

Kishore Biyani of the Future Group predicted “many closures” of online retailers, while Flipkart founder Sachin Bansal defended his model of business, saying profitability is in sight and the trend of discounting will continue, as the country’s top investors and retailers debated online versus offline prospects of India’s retail markets at an event. (Link)

A Chinese credit crisis would see the country’s banks rack up losses 400 percent larger than the hit U.S. banks took during the subprime mortgage crisis, storied hedge fund manager Kyle Bass has warned in a letter to investors.

Cutting the small savings rate could save the government an estimated USD700 million a year. But the move is likely to irk small savers and could be unpopular politically, particularly in rural areas where few banks have branches. (Link)

Kia Motors, the Korean compact-car specialist controlled by Hyundai Motor, is quietly plotting an entry into India. With Toyota Motor-owned Daihatsu too planning its presence in India, this could pose a serious challenge to the dominance of Maruti Suzuki in the nation’s small-car market.  (Link)

Europe’s largest bank, has dropped plans to freeze pay this year while remaining cautious on the outlook for its revenues, a memo from Chief Executive Stuart Gulliver seen by Reuters said on Thursday.

The memo comes days before HSBC’s board is set to meet to discuss whether the bank will move its headquarters to Hong Kong or stay in London. (Link)

#general: Bloodbath on D-Street: Five reasons why Sensex slumped by over 800 points

The S&P BSE Sensex plunged over 800 points in afternoon trade on Thursday to hit its fresh 52-week low of 23,057.36, led by losses in realty, power, bank, capital goods, consumer durable, and metal stocks.

#general: Oil Is the Cheap Date from Hell

Wherever oil goes, the stock market goes. This relationship has got to end. (Link)

Minister of State for Finance Jayant Sinha also asked investors to take a long term view on equities, without getting swayed by short term volatilities, saying that he himself has been investing in stocks for 30 years. (Link)

Initial investigations have suggested that the blaze, which started in the plant’s coke oven, may have been triggered by a lightning strike. (Link)

#macronomics: RBI’s Rajan explains why the pain in banking sector now is good 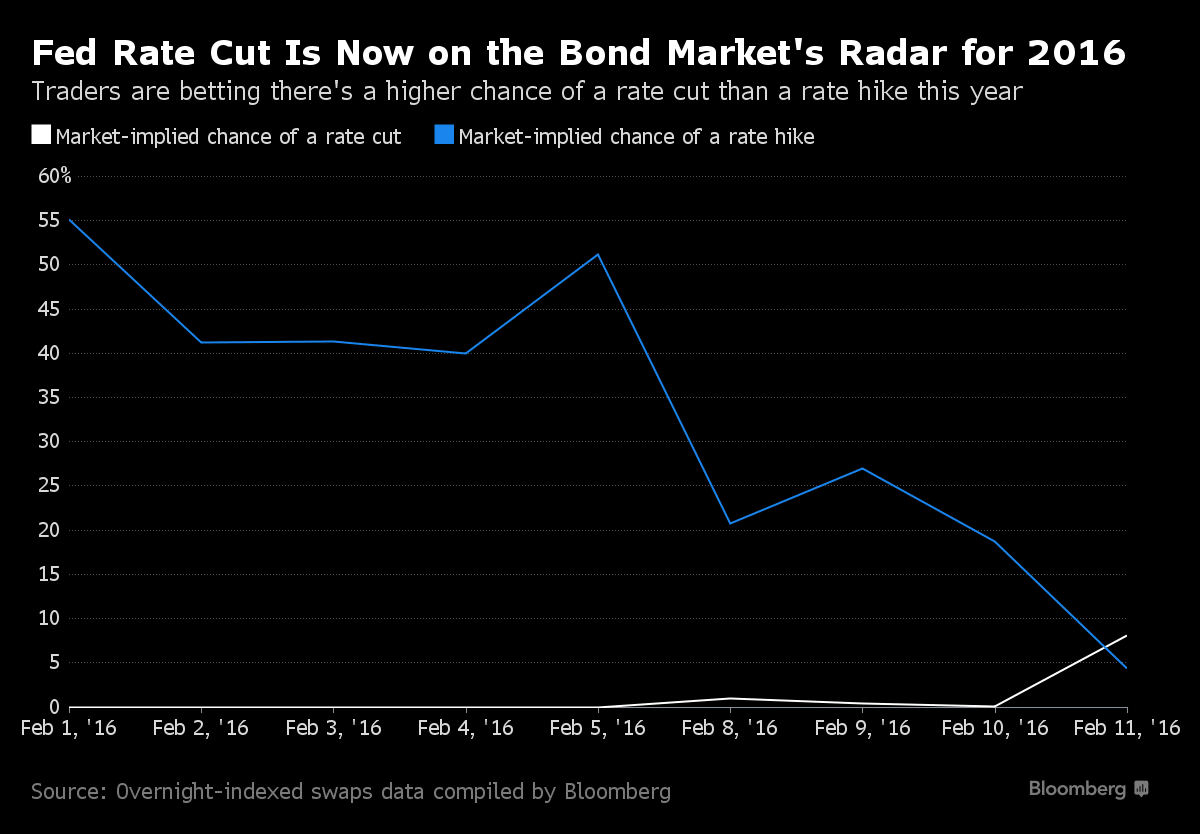 “Worse than Lehman” is how one European bond market trader described the carnage this week as the brief respite that ECB monetization and debt-buyback rumors provided yesterday have morphed into utter destruction this morning. European (and US) banks are a sea of contagious red with Deutsche Bank the tip of the collapse spear. Credit risk on Deutsche has exploded this morning with Sub CDS trading up 85bps to a record high 540bps… eerily reminiscent of the pre-Lehman bankruptcy week in 2008. (Link)

#stocks: No signs of stabilization at BHEL

Investors who were expecting to see signs of stabilization in BHEL’s December quarter will be disappointed with the company’s performance. (Link)

#general: There’s no reason to panic at all: Prashant Jain, HDFC AMC

In a chat with ET Now, Prashant Jain, HDFC AMC, says market may correct for some time because of global problems, but since the local economy is improving, this is an opportunity to position yourself. (Link)

The offshore yuan fell the most in two weeks, tracking Asian currencies and stocks lower as a global selloff eroded the appeal of riskier assets.

Equity markets sank into bear territory amid scepticism central banks can arrest a slide in the world economy. The Bloomberg-JPMorgan Asia Dollar Index fell for a second day while stocks in Hong Kong headed for their lowest close in more than three years. Federal Reserve Chair Janet Yellen said this year’s global tumult was in response to a drop in the yuan and in oil prices, and not the U.S. central bank’s rate increase in December. A gauge of the dollar’s strength rose 0.1 percent on Monday, paring its decline from Feb. 5 to 0.8 percent. (Link)

4 Common Trading Myths and Why They Cost You Money – Link

The Zurich Axioms: The Rules of Risk and Reward Used by Generations of Swiss Bankers– Link