Axis Bank Limited is the third largest private sector bank in India. Axis Bank’s stake holders include prominent national and international entities. As of 31-Dec-2015,  42.13% of the shares are owned by Foreign Portfolio Investors. Promoters ( UTI, LIC and GIC), who collectively hold 31% of the shares, are all entities owned and controlled by the Government of India. The remaining 27% shares are owned by corporate bodies, financial institutions and individual investors among others.

The California Public Employees’ Retirement System (CalPERS) is an agency in the California executive branch that “manages pension and health benefits for more than 1.6 million California public employees, retirees, and their families.

Genesis is a UK based entity was established in 1989 as a research-driven organisation with the aim of providing institutional clients with excellent investment returns through a company-focused approach to investment in emerging markets.

Here is a look at the NPA status of the Bank: 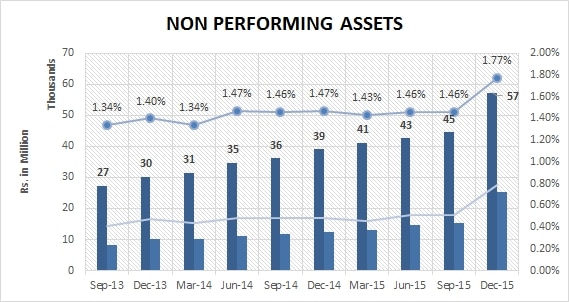 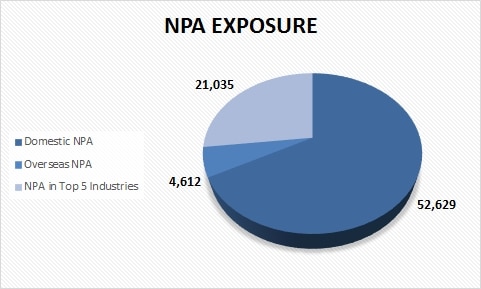 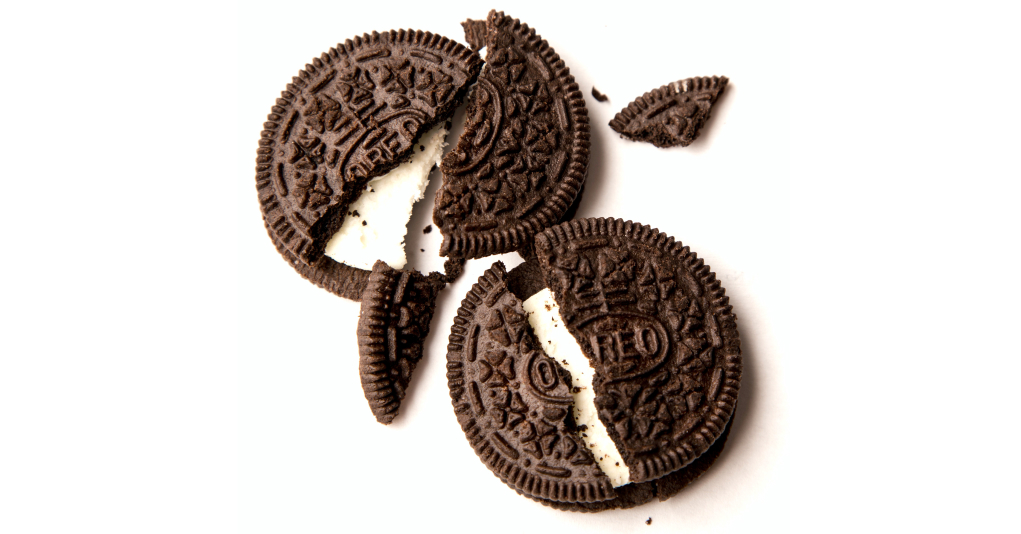