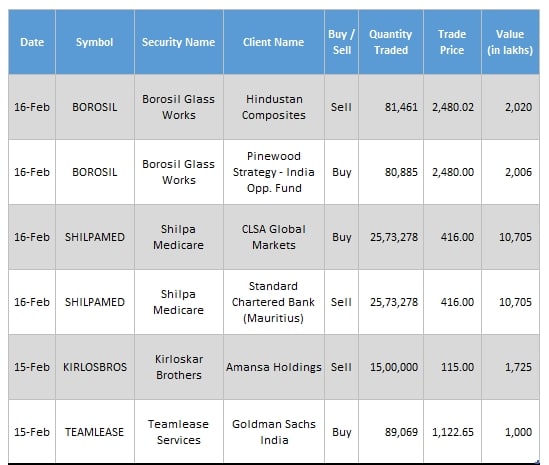 The company is the market leader for laboratory glassware and microwavable kitchenware in India with a significant presence in USA, Netherlands and in India.

Hindustan Composites is a pioneer in the development, manufacture & marketing of Asbestos Industrial Products and Friction Materials in India for over 50 years.

Shilpa Medicare Limited (SML) started its operations as API manufacturer way back in 1987 at Raichur, Karnataka- India. The commercial production in the SML was started in November 1989.

Shilpa Medicare’s facilities have received key regulatory approvals for its facilities as well as for the products from EDQM, UK-MHRA, TGA, USFDA, PMDA and KFDA.