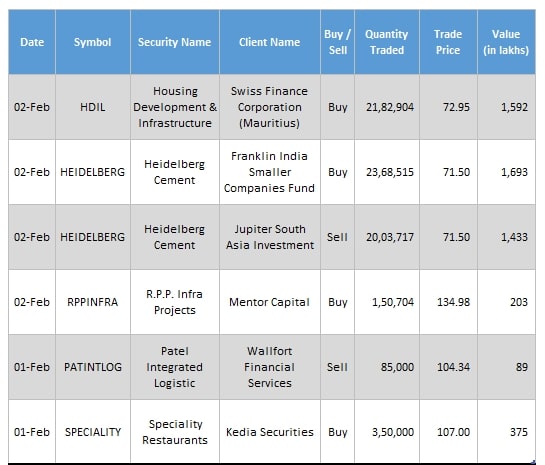 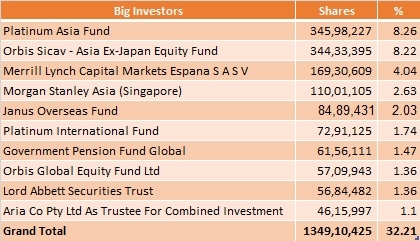 R.P.P.Infra Projects is Construction Company primarily engaged in the business of infrastructure development such as Highways, Roads and Bridges. The company also has diversified its civil works expertise into SEZ Development, Water Management Projects, Irrigation and Power Projects. The Company does business in the South Indian region, covering states of Karnataka, Andhra Pradesh, Tamil Nadu and the Union Territory of Pondicherry, Andaman Nicobar Islands. We have recently entered the Sri Lanka market and currently executing a project in the Railway Sector. The Company, since incorporation has executed over two hundred (200) Civil Construction projects across various segments of construction and infrastructure industry.