– JV with US based Polaris Industries i.e. Eicher Polaris Private Limited – manufacturer of the Multix – a new 3-in-1 off-road vehicle.

Siddhartha Lal led Eicher Motors Limited announced their results for Q4-2015 and twelve months ended December 31, 2015. [The current financial year of the Company commenced on January 1, 2015 and will end on March 31, 2016, being for a period of fifteen (15) months]

This is how they stood: 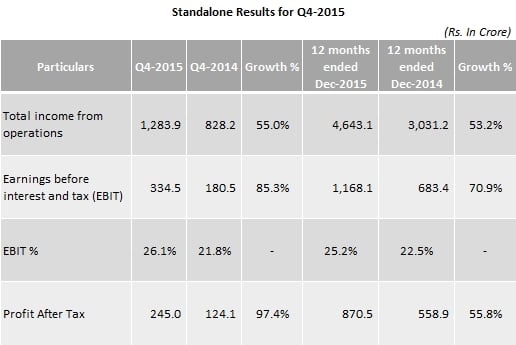 This is what Siddhartha Lal had to say on the results:

Royal Enfield continued with its strong performance in Q4-2015 despite being effected by one of the worst floods in Chennai in the last two months of 2015. We lost production of 11,200 motorcycles due to our manufacturing facilities being disrupted by the flood.

Royal Enfield continues to have a strong demand for its products and has a very strong order book. We sold 452,759 motorcycles in 2015, registering a growth of 49.6% over 2014. We continue to extract maximum operating leverage from the business, thus improving the EBIT margin to 25.2% for twelve months ended December,2015 over 22.5% in the same period in 2014.

This is what Siddhartha Lal had to say on the achievements:

Thailand and Indonesia are two of the biggest two- wheeler markets in the world. With a large commuter base, both these countries have enormous potential to upgrade to the next level of motorcycles. Royal Enfield is well poised to fill this gap with its evocative, modern classic motorcycles, and catalyze the shift to mid-size motorcycles in these countries. 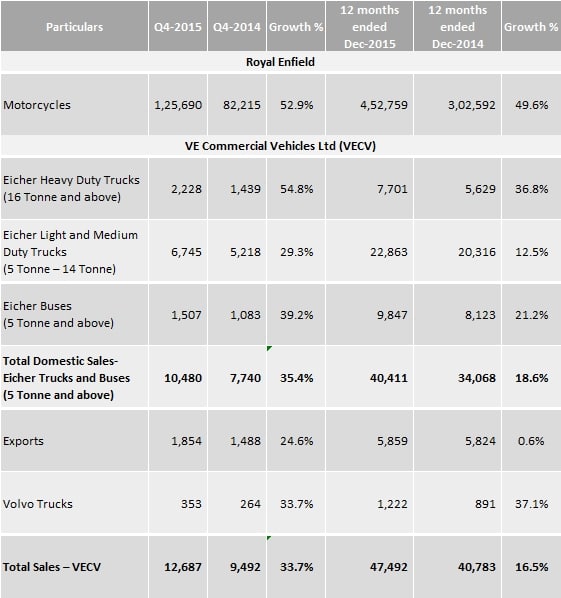 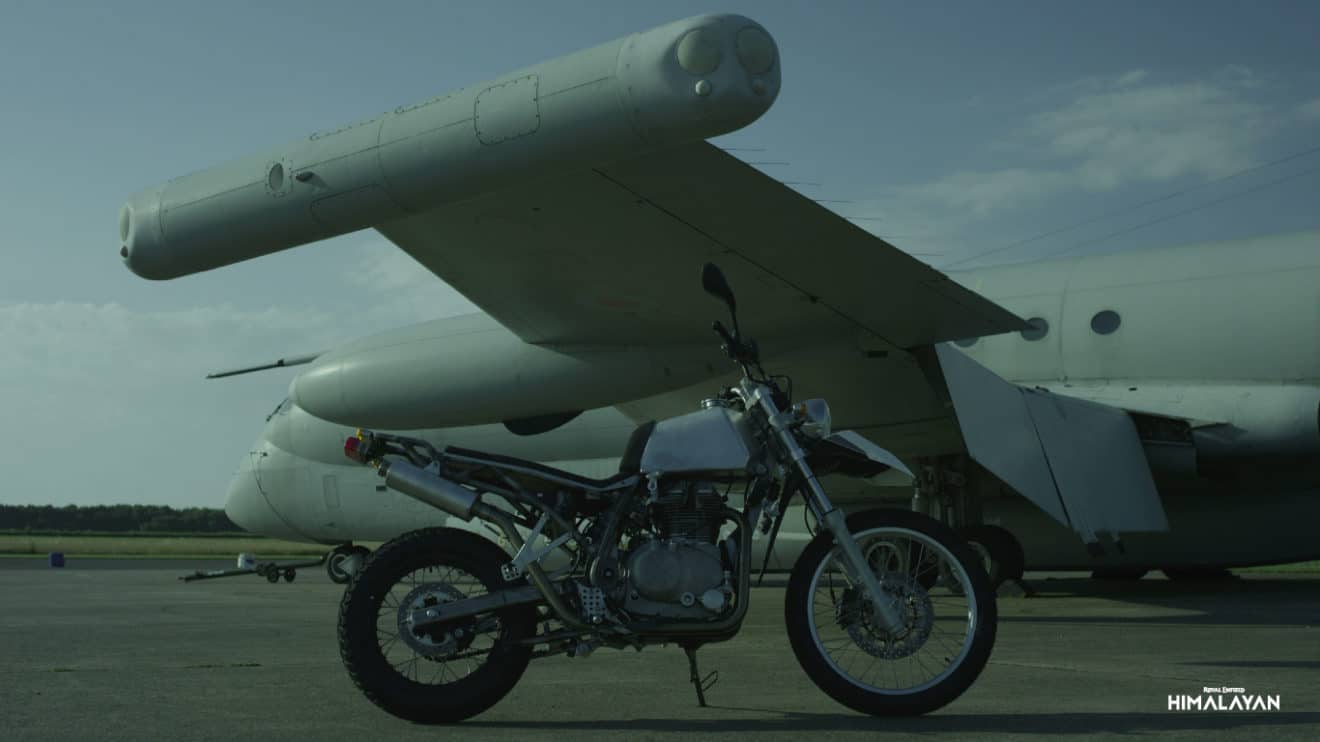 This is what Siddhartha Lal had to say about the new launch:

Himalayan is the culmination of Royal Enfield‘s 60 years of enduring history in its spiritual home—the Himalayas. Our single biggest insight in all these years of riding has been that the best motorcycle for the Himalayas is not one that tries to dominate its landscape, but one that is able to go with its flow. With its purpose-built ground-up design, the Himalayan is a simple and capable go-anywhere motorcycle that will redefine adventure touring in India. Designed to be your only motorcycle; the Himalayan’s off-road capabilities augur very well for riding through potholed urban jungles as it does for treacherous mountain trails.

This is what Siddhartha Lal had to say on the JVs:

This has been a stellar quarter for VECV, the best ever over the last couple of years. VECV has not just registered growth across its product segments, it has also outpaced the industry thereby gaining market share. While the commercial vehicle industry was going through its worst downturn, we had continued to invest and build all-round capabilities in VECV as per our plans. Over the years VECV has emerged as an extremely resilient player that is in the forefront of driving modernisation in the Indian commercial vehicle segment.

Since August 2015, EPPL has been expanding its footprint across its target markets. It is now present in 33 locations across 7 states and continues to build its distribution network.

Nothing in this newsletter is financial advice and should not be construed as such. Please do not take trading decisions based solely on the matter above; if you do, it is entirely at your own risk without any l
iability to Capital Mind. This is educational or informational matter only, and is provided as an opinion.