I was looking at how US Traded ETFs were doing in terms of fund flow and saw an interesting chart which tells you why US investors haven’t at all been enthused by this fantastic rally we have seen till Jan 2015, and then the market drop since then. For Indian investors, a level of 7000 is still higher than anything we saw in 2007-08 or in 2010 – but for US investors, the level is a considerable 27% lower than the 2010 highs, and 36% lower than the 2007 highs! (Source) 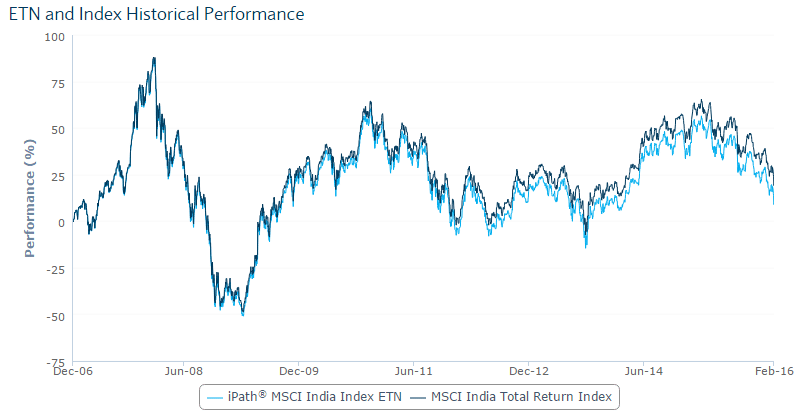 What went wrong? The Rupee, that’s what. With the rupee at 68 now the depreciation has killed returns for US dollar based investors. The index has seen a return of 2% since 2006, annualized.

While it may seem like an SIP was better, the SIP return since Jan 2007 was about 1.9% per year. No wonder US investors don’t find it great!