#general: Iran Plans to Increase Oil Export by 500,000 Barrels per Day by December

Iran expects to increase its oil exports by 500,000 barrels a day by the end of November or early December with deliveries to Asian countries, the head of the National Iranian Oil Company said. Iranian oil imports to Asian countries, such as China and South Korea, which had expressed their interest in the Iranian oil supplies, will begin sooner than to the Western, Ali Kardor was cited by The Wall Street Journal.

Shivanand Shankar Mankekar, one of the largest retail share-holders in USL, keeps a low profile despite his stock gains; he teaches at Management College.

Dressed in a simple green T-shirt and trousers, Shivanand Shankar Mankekar barely looks like the high-profile stock investor he is. For a man whose shareholding and other assets have been valued at Rs 1,000 crore, he drives a hatchback preferred by middle-class families.

The collapse in Volkswagen’s share price as a result of the widening emissions scandal has cost Qatar’s sovereign wealth fund more than £3.3bn, according to calculations seen by The Telegraph.

Qatar Holdings – a subsidiary of the Qatar Investment Authority (QIA) – is the third largest shareholder in the German car manufacturer, with a 17pc stake, after Porsche and the German state of Lower Saxony.

#general: UBS Is About To Blow The Cover On A Massive Gold-Rigging Scandal

Swiss competition watchdog just became the latest to enjoin the ongoing gold manipulation probe when as Reuters reported, it launched an investigation into possible collusion in the precious metals market by several major banks, it said on Monday, the latest in a string of probes into gold, silver, platinum and palladium pricing. 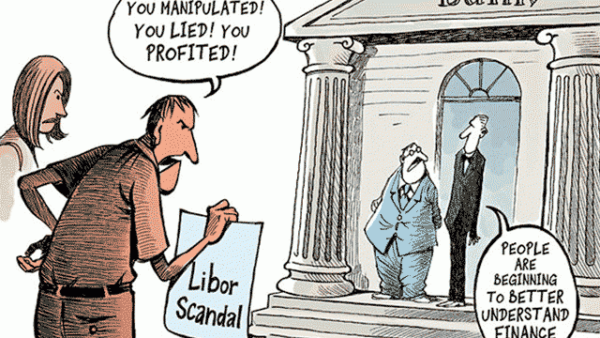 In August 2014, Bhushan Steel hit the headlines when the Central Bureau of Investigation (CBI) arrested its vice-chairman, Neeraj Singhal, on charges of bribing SK Jain, chairman of Syndicate Bank, in a bribe-for-loan scandal. We are not sure what happened to the CBI investigation; but once the accused was out on bail in October 2014, it was back to business as usual for Bhushan Steel, in less than a year. This was despite reporting bigger losses for seven straight quarters and a crash in its stock price from around Rs400 (August 2014) to Rs43.70 (23 September 2015).

India is finally set to get its own mobile howitzers that will reverse the longheld Pakistani battlefield edge on artillery guns.

The guns Pakistan have were supplied by the US ostensibly for the ‘war on terror’. In a deal that would also fit the ‘Make in India’ mandate, domestic manufacturer Larsen and ToubroBSE 0.84 % has emerged as the finalist for a $750-million (about Rs 5,000 crore) contract to supply 100 self-propelled artillery guns to the Indian Army.

Godrej Properties informed BSE it has closed India’s largest commercial real estate deal with a single user for Rs.1,479 crore but did not reveal the name of the buyer.

India’s infrastructure sector grew by 2.6 per cent in August as a sharp decline in steel output offset robust growth in other sectors, government data showed indicating that overall industrial growth could remain sluggish.

The eight core industries growth inched up in August from 1.1 per cent in July but remained significantly lower than 5.9 per cent a year ago.

India’s second-largest information technology (IT) company toppled the private banking major HDFC Bank as the country’s third most valued company with its market capitalisation of Rs 2.71 lakh crore, driven by a spurt in share price.

The Nagpur-based company plans to dilute about 25-30% equity, said the first person quoted above, adding that the company is in the process of appointing an investment banker and is in discussions with Moelis & Co. for the mandate.

#general: Suzlon’s rise from the ashes

The resurrection of what was once one of the world’s largest wind turbine manufacturers has all the elements of a blockbuster, including a promoter determined to redeem himself, and a deep-pocketed knight in shining armour. 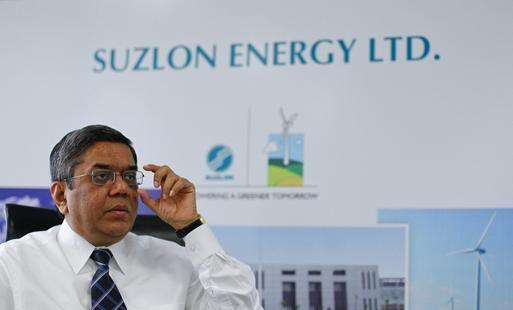 This December, the Indian telecom scene will undergo a sea change with Reliance Jio’s much-awaited 4G launch. RJio has been gobbling up spectrum for the 4G services since 2010. In fact, even after over five years of acquiring the first tranche of spectrum – 20 MHz each in 22 circles – the company is sitting on it without making a single penny. (The total tenure of licence is 20 years). 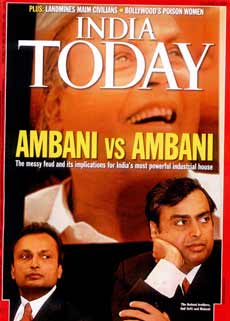