#general: India’s Coffee King – VG Siddhartha wants to grow Cafe Coffee Day into one of the top café chains in the world

From selling plain vanilla coffee beans and bags for years and years, VG Siddhartha ventured into the café business some 20 years ago. As India’s consumption story blossomed, Siddhartha’s Café Coffee Day became a popular meeting place for professionals and a cool hangout for teenagers. From nothing, Café Coffee Day today has 1,500 cafés across the country serving 200,000 cups of coffee every hour. That translates into ₹1,400 crore in revenues for his diversified group, which is into financial services, software and logistics. 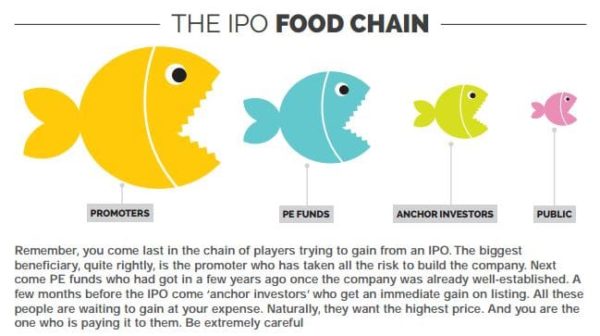 Online food ordering company Foodpanda Group may be looking to sell its Indian arm as the Rocket Internet-backed firm revisits its strategy in the country amid intense competition in the food-tech sector, according to two people familiar with the development. The Germany-based company has reached out to at least three of its peers in India, said the two people who did not wish to be quoted.

“The talks started sometime in August and are in very early stages,” said one of the two people mentioned above. Both spoke on condition of anonymity.

RBL has been valued at nearly three-fourths the market cap of public sector biggie Bank of India in a pre-IPO round led by Asian Development Bank (ADB) and existing investor and private equity firm CDC. The Kolhapur-headquartered bank, which turned to Bank of America’s former India chief Vishwavir Ahuja to breathe new life into its operations in 2010, has raised Rs 500 crore from CDC, ADB, family offices and long-only funds such as DVI Fund (Mauritius) Ltd and Rimco (Mauritius) Ltd, valuing the ..

#general: Jubilant Life Gets US Regulator’s Nod for Pain Drug

Jubilant Life Sciences said in a filing to the BSE that it “received Abbreviated New Drug Application (ANDA) final approval from the US Food and Drug Administration (USFDA) for Indomethacin ER Capsule 75mg, which is a non-steroidal anti-inflammatory drug used for treatment of pain.”

The economies of the rich Gulf Arab oil exporters have so far coped well with the plunge of crude prices since last year. Heavy government spending and strong activity in sectors other than energy have kept economies growing solidly. Investors pulled out over Rs 77,000 crore from mutual fund schemes in September, making it the highest outflow in six months, with liquid and money markets contributing the most to the outflow. This comes on top of net outflow of about Rs 46,750 crore from mutual fund products in August. According to data from the Association of Mutual Funds in India (Amfi), investors withdrew a net Rs 77,142 crore in MF schemes last month

Central banks around the world are selling U.S. government bonds at the fastest pace on record, the most dramatic shift in the $12.8 trillion Treasury market since the financial crisis. 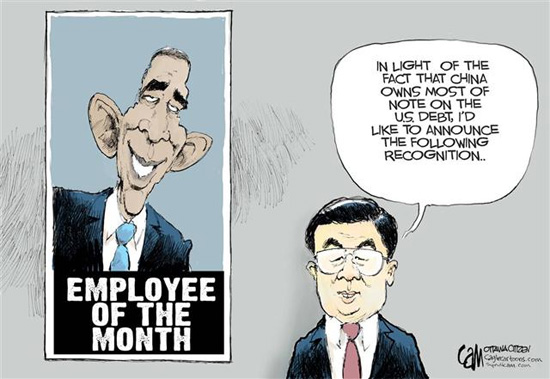 In a relief for US drug major Merck Sharp and Dohme (MSD), the Delhi High Court today restrained Glenmark Pharmaceuticals from manufacturing and selling its anti-diabetes drugs Zita and Zita-Met, saying it has infringed the patent of the American company.

“Injunction allowed,” Justice A K Pathak said and added that MSD shall be entitled to actual cost of the proceedings.

“If at all any company becomes the Starbucks of India one day, it will be a chai company,” said Saluja, 32, who started his chain in 2012 after quitting a management consultancy job in the U.S. “The reason why Starbucks became so huge in the U.S. is that they started serving a beverage that was already popular in America, but in a better way. We are trying to sell something that is inherent in India’s culture. That is the opportunity we are tapping into.”

Hillary Clinton will propose a tax aimed at penalizing “harmful” high-frequency trading strategies and offer ways to strengthen the Volcker Rule, as she unveils another set of proposals Thursdayaimed at what she has termed risky Wall Street behavior.

The Democratic presidential front-runner plans to call for a tax targeting trading strategies that rely heavily on order cancellations, a Clinton aide said Wednesday, previewing her announcements on the condition of anonymity Credit Analysis and Research Ltd or Care Ratings has assigned an investment grade to the Tulsi Tanti-controlled firm’s outstanding bank facilities and to the proposed commercial paper issue. 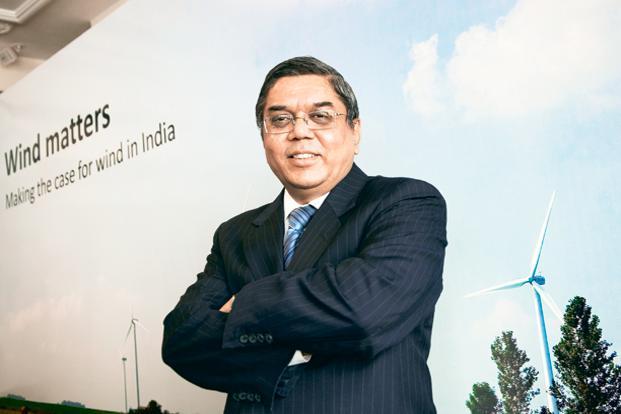 “The U.S. should wait to raise policy rates until there are further signs of inflation rising steadily, with continued strength in the labor market,” José Viñals, the IMF’s top financial counselor, said in remarks prepared for the launch of the IMF’s latest report on the world’s financial system. 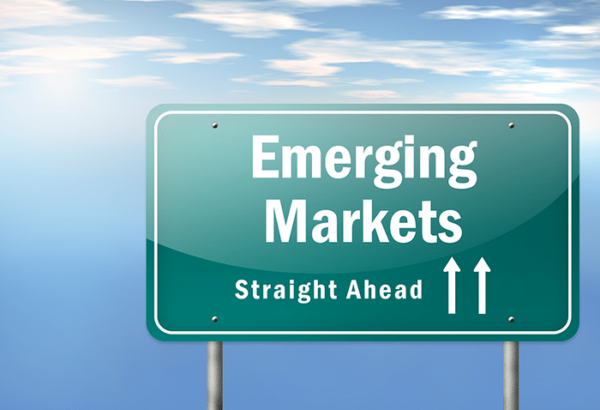 Baba Ramdev’s Patanjali has tied up with Future Group to sell its products through its outlets.

“We are looking at business worth Rs 1,000 crore with Patanjali in 20 months,” Future Group’s Kishore Biyani told ET Now. Announcing the tie-up, Ramdev said: “We were looking for a swadeshi retail chain to sell our products and Future Group’s Big Bazaar fitted the bill 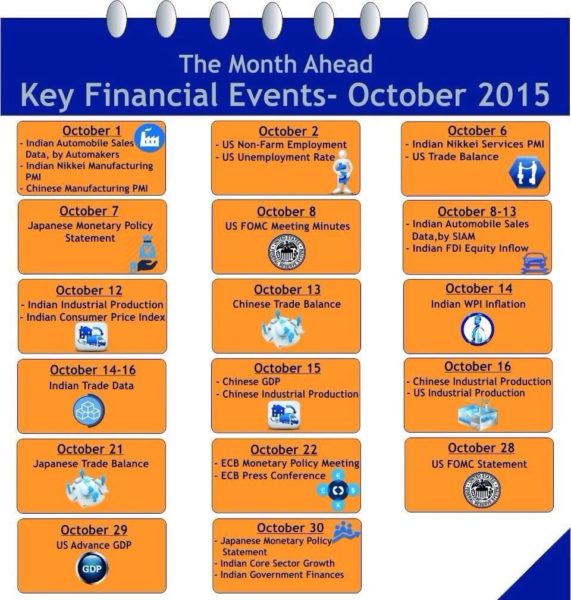