In Slack today, Vashistha noticed a strange thing: That the 8500 December put was actually cheaper than the 8500 October put! That almost sounds counter intuitive!

How can it be cheaper to buy a put

There’s a good reason for this: It’s called Put-Call Parity. Let us explain:

We know that a future trades typically at a premium to the underlying price – so if the Nifty’s at 7780 you can see the October (one month ahead) future trading at 7800 or more. The reason? Because this is a future contract, the idea is that you’re not paying the full price, just a margin; so while you profit from the full exposure, you pay only a part of the cost. The rest can earn interest in a bank account. That interest is the “carry” and since no one gets a profit free, the price of the future is greater than the price of the underlying stock. We call this a future premium.

Note: this is not always true. Sometimes there are dividends in between now and the expiry date, and those dividends will bring down the future price. (Since the stock will dip after the dividend)

Other times you might have a strong perception that the stock or index will fall. That perception may be higher than the cost-of-carry, so the future will quote at a discount to the underlying price. But outside of these two cases, the carry cost will result in a premium.

A future for October is available today, as is November. But there is no future contract for December yet. (December futures will come when the September futures expire – futures are only for three months)

Buying a call options and a selling a put option at a strike price has the exact same payoff. On the long side the call makes proportionate gains on the upside (the short put option has a small fixed profit, equal to the premium, if the stock goes up)

On the down side, the put option (which you are short) loses money proportionately. The call option only loses the amount of premium paid.

So effectively if we bought an December 8500 call and sold and December 8500 put, we would have a December Future! But at what price? Let’s see:

The same calculation for October is:

As you can see the October future is 7817 and the December future is 7904 – the difference can be attributed to the extra cost of carry for two months.

A Better Short, Now That You Know?

Let’s say you want to go short the Nifty. You have a stop loss of 8100. You would choose a future, right?

Effectively you get a higher Nifty level to short from (7830) versus the corresponding position on the Nifty October future (7817).

You would pay – for a position of 75 Nifty – Rs. 50,250. This is about the same as the margin you would have paid for a similar position on the Nifty future.

You have no mark to market charges (unlike futures) where you need to pay if the Nifty goes up.

And then if Nifty moves to your stop loss of 8100, say sometime in November, then you can expect that there might be some time value that suddenly comes in as well – so the option won’t trade at just Rs. 400, but at Rs. 430 or so, which reduces your loss compared to having the future. The extra time value that appears acts as a buffer for your stop loss.

You could do this on stocks as well, but deep in the money stock options, especially put options are hugely illiquid.

You can also do this in conjunction with shorting the 8500 call option, which will give you an even higher level of the Nifty to short from (7904).  But that will increase your cost (shorting 75 Nifty will add another Rs. 50,000 as margin cost).

Warning, though: If you’re right, the option will go deeper and deeper in the money and could turn out heavily illiquid. If the Nifty falls to 7500, you might not be able to exit easily. There are ways around it of course: You can buy a future (remember December futures come about starting September 28) and that will “cement” your gain. You can go short a different put (say 8000) which may be liquid. However, these are not natural and must be decided on based on liquidity; all that we must remember is that liquidity could be a problem.

Having said that, buying longer term deep in the money index puts may provide a better way for a medium term (3 month or so) short position compared to shorting a future. 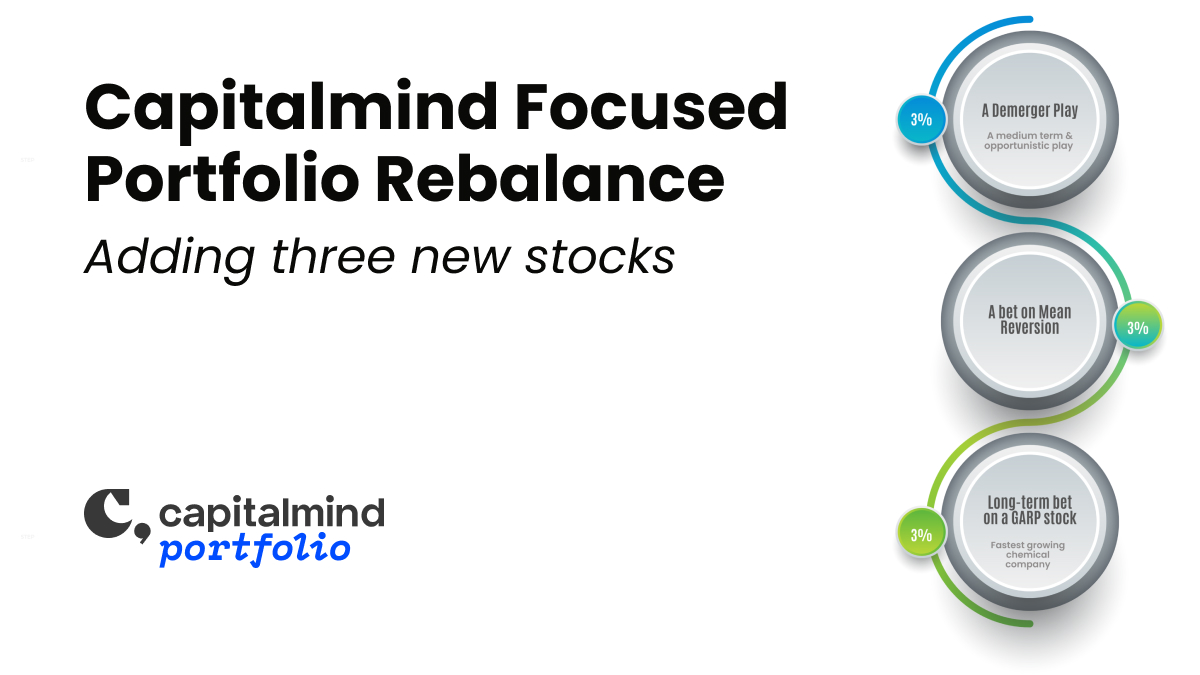 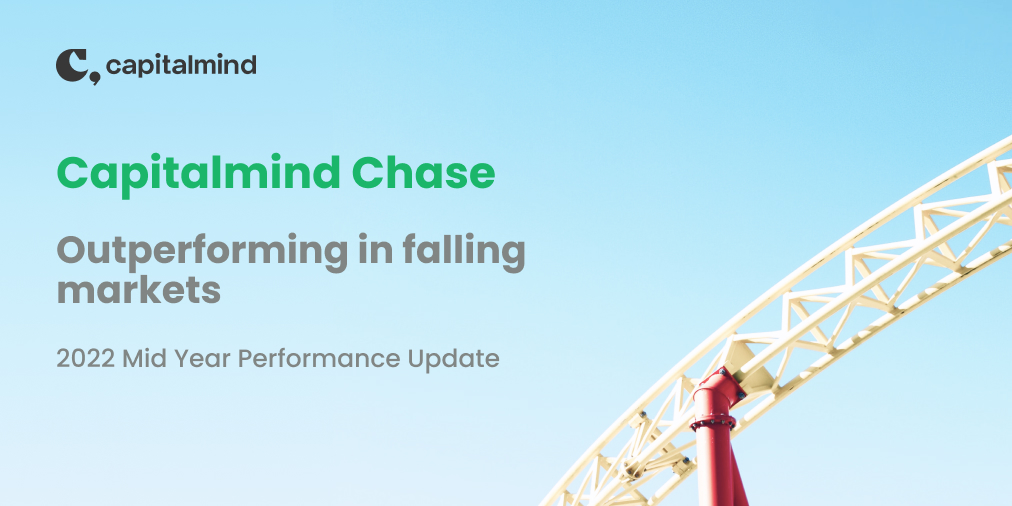