“Nonetheless Reiterate”, “No Intentions” – means: Oh come on, there is no way we are selling.

The Chart says People liked it in the morning today, but didn’t like it: 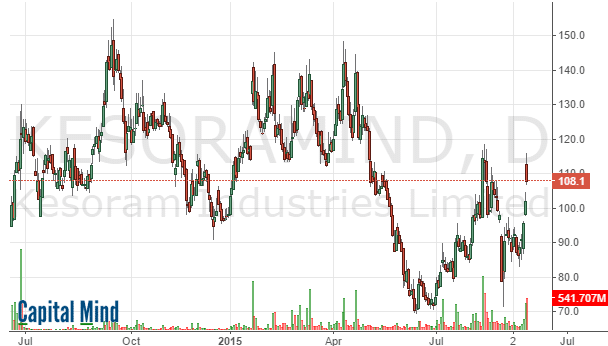 But They’re Not Releasing Results Info Since December 2014:

And from the sudden change in the “vehement denial”, I wouldn’t trust the management either.