In a very smart piece, Value Research shows us how crazy our debt levels have gone. Here’s a good list:  (Thanks @b50) 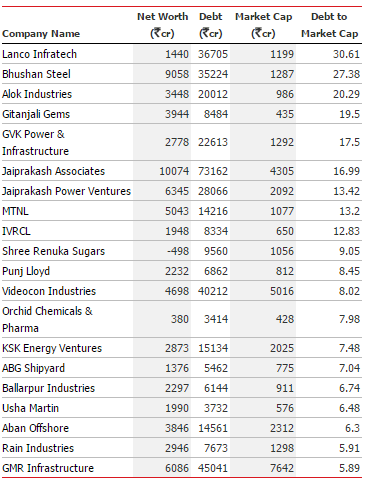 Lanco, for instance, is run by a politician, and has debt levels of 36,000 cr. If you sold all the shares of the company in the market today, you’ll get less than Rs. 1,200 cr. In fact, make that 1,100 cr. because the stock fell another 7% today. Probably someone tried. 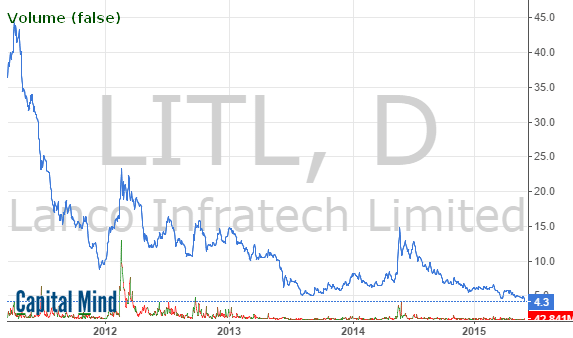 This is not a good story but its what repeats in every single of the stocks above. Big debt, promoter pledging, and boom, we have a massive fall in the stock. Bhushan Steel (all you want to know about it) is in such a deep hole no one really knows what to do – they now have over Rs. 38,000 cr. in debt, and are valuing the coal blocks, where allocations to them have been cancelled, at cost because they believe they will be paid back. If that assumption changes, the company is instantly in “dead” territory from the current “mortally wounded”.

What happens if these loans can’t be recovered? Much of these loans are not market borrowings, they are regular loans from banks. The banks give money from our deposits, and that becomes a systemic concern. While a little bit of debt is a good thing, what appears to me as a significant problem is when the debt is so large a company can barely make its interest payments from operating cash flow.

See Suzlon’s latest quarter. They make a loss on an operating basis (that is, before interest has to be paid) of about 33 cr. while interest itself is Rs. 55 cr. – and the only reason their loans aren’t such a big problem is that they are held by foreign institutions, not Indian.

It’s going to be fun to see which companies have the highest  pledged shares and which of those have fallen the most in recent times…. 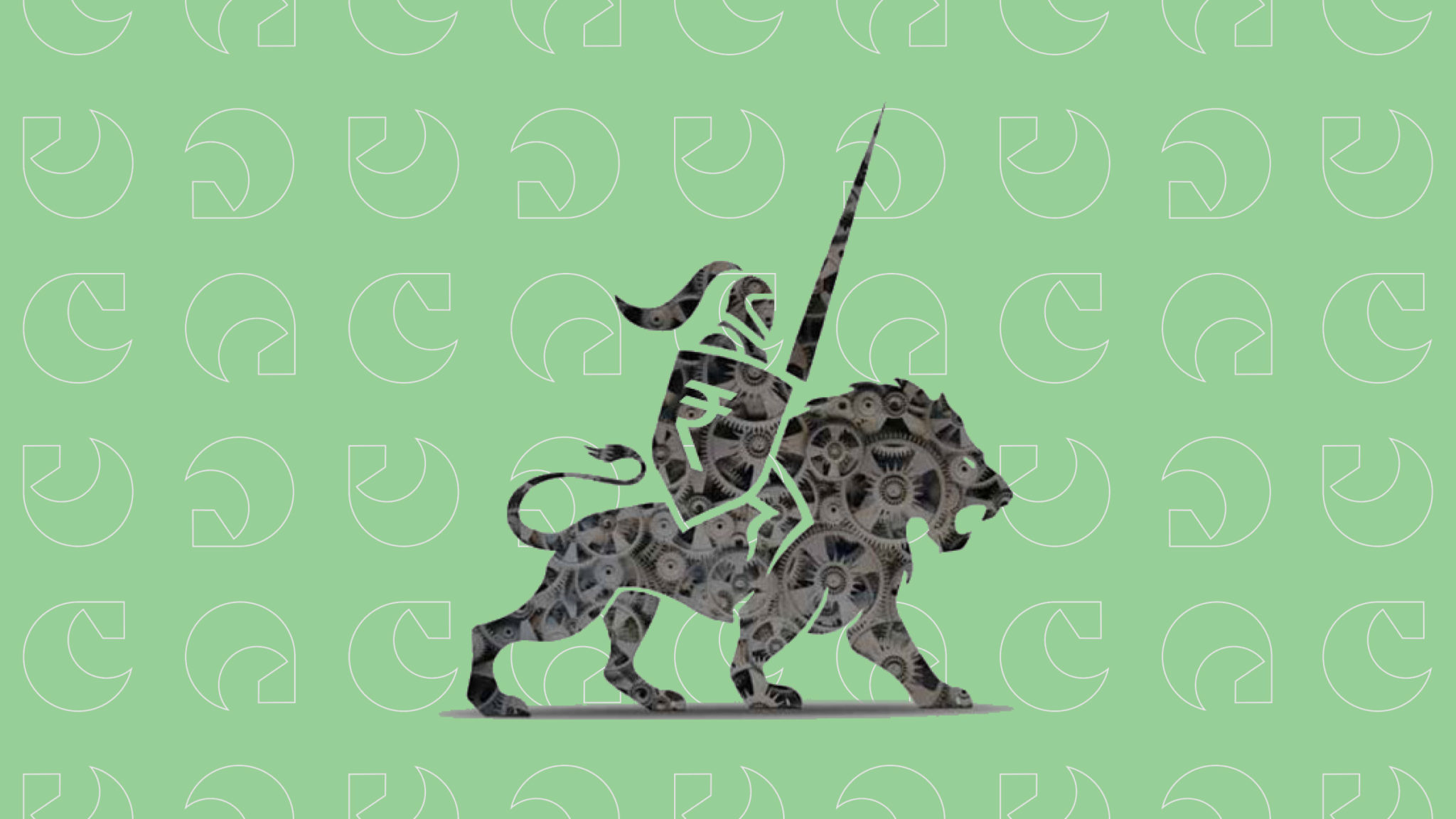 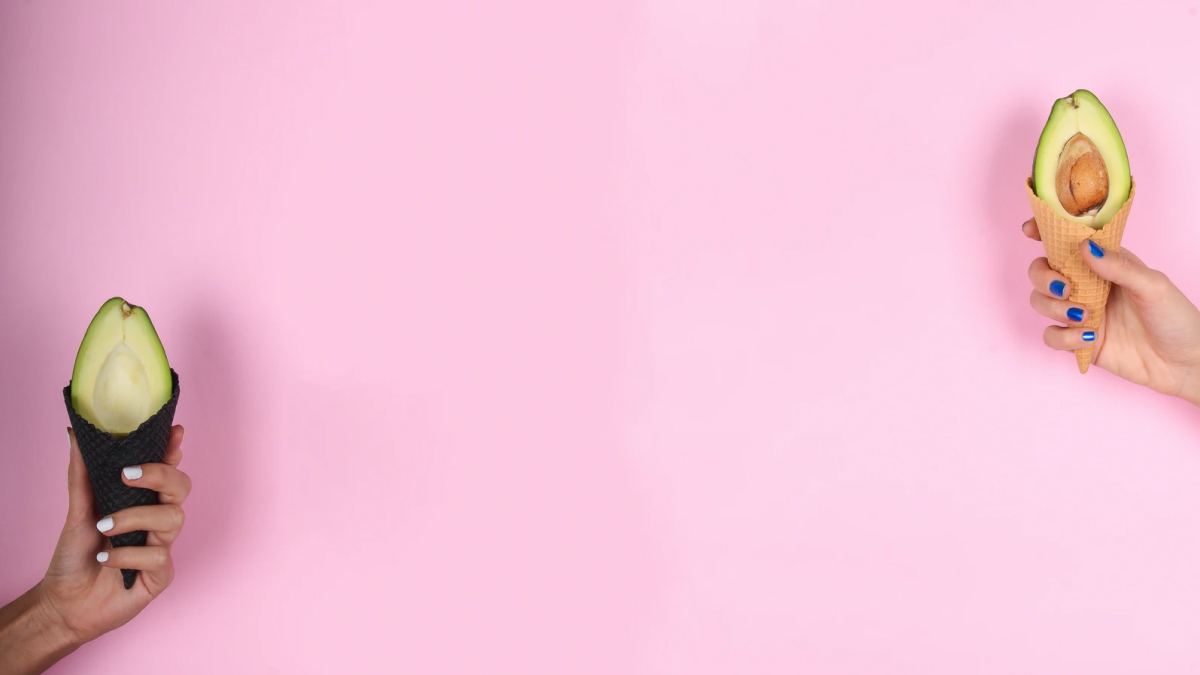