Ranbaxy is merging with Sun Pharma. On April 07, shareholders of Ranbaxy will receive 8 shares of Sun pharma for every 10 shares they hold in Ranbaxy. If you own Ranbaxy futures or option contracts expiring in April or May, they will forcefully expire on April 01. (See NSE Circular)

(Why April 01? Because April 2 to 5 are holidays. It’s crazy holiday season!)

April 01 is next wednesday, so it’s the shortest future expiry cycle ever – you get less than one week, from the expiry on Thursday March 26.

What will happen is that Ranbaxy futures and options (April and May contracts) will be marked to the closing price of Ranbaxy as on April 1. If you own puts or calls for the April expiry, the time value will descend to zero very very fast.

Ranbaxy shares will further be suspended from trading, so if you own any shares, don’t sell them on April 1st! If you want to buy in, it’s best to buy Sunpharma shares – you don’t want to deal with stuff like short deliveries (when the person who is supposed to sell the shares to you cannot, and then you’re stuck in some kind of limbo because the shares aren’t trading anymore).

Opportunities May No Longer Exist

The shares have traded in the same merger ratio for a while now. Sun is at 1055 and Ranbaxy at 834. There’s hardly much to be made there, but remember that Sun Pharma futures will have a higher carry cost than Ranbaxy. That is, Sun Pharma will have the carry cost (which is part of what determines a future’s premium to the spot price) till April 30, while Ranbaxy only has a carry cost till April 01. So a merger focussed arb will not be very useful for the April or May contract.

Tomorrow, the Ranbaxy contracts will readjust and in fact already started today as the announcement of the record date came at 1:30 pm. So the May and the April contracts trade at the same price, and come even closer to the spot price. At best, if you spot option mispricing between the two contracts, they can be arbed out. But there are machines that run to find exactly such arbitrage opportunities which will be faster than any human (I helped in the creation of a few algo strategies of this type).

What we would say is:

• Understand all Ranbaxy futures (April and May) expire on April 01, which is next wednesday

• Do not buy Ranbaxy shares next week, so you don’t deal with short deliveries.

All schemes of arrangement typically have something like this. Unfortunately some people who know about these record dates can then easily hoodwink people who don’t know – for instance, the poor folks that bought Ranbaxy 840 calls a few days back saw their option values fall 50% (the 840 call fell from 26 to 13) even as the stock went from 820 to 834!

Sub note: Do enjoy the match. I’m off to Delhi for a week, and will post further from there. Let’s hope India gets to the finals! Oh, and let’s hope the markets don’t take it on the chin – the US stock moves of a fall of over 200 points for the Dow looks ominous!

As a disclosure, my family has owned Ranbaxy stock for about 20 years now, and it has given us over 30x returns. Thanks for all the fish! 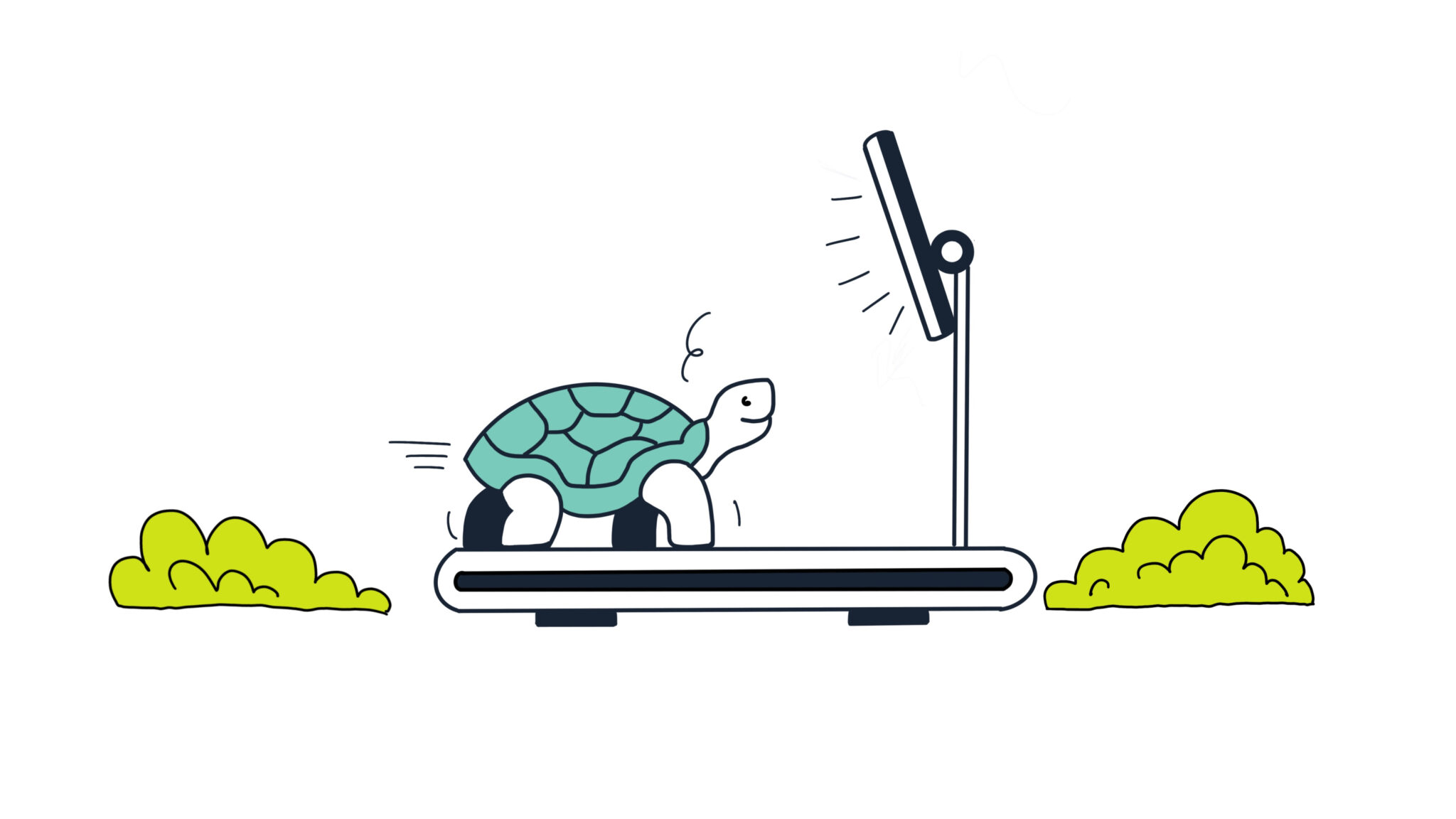 Gilt funds suffer as yields move upwards on the back of higher expected inflation, rising crude prices and international bond movements. What we will do in the ... 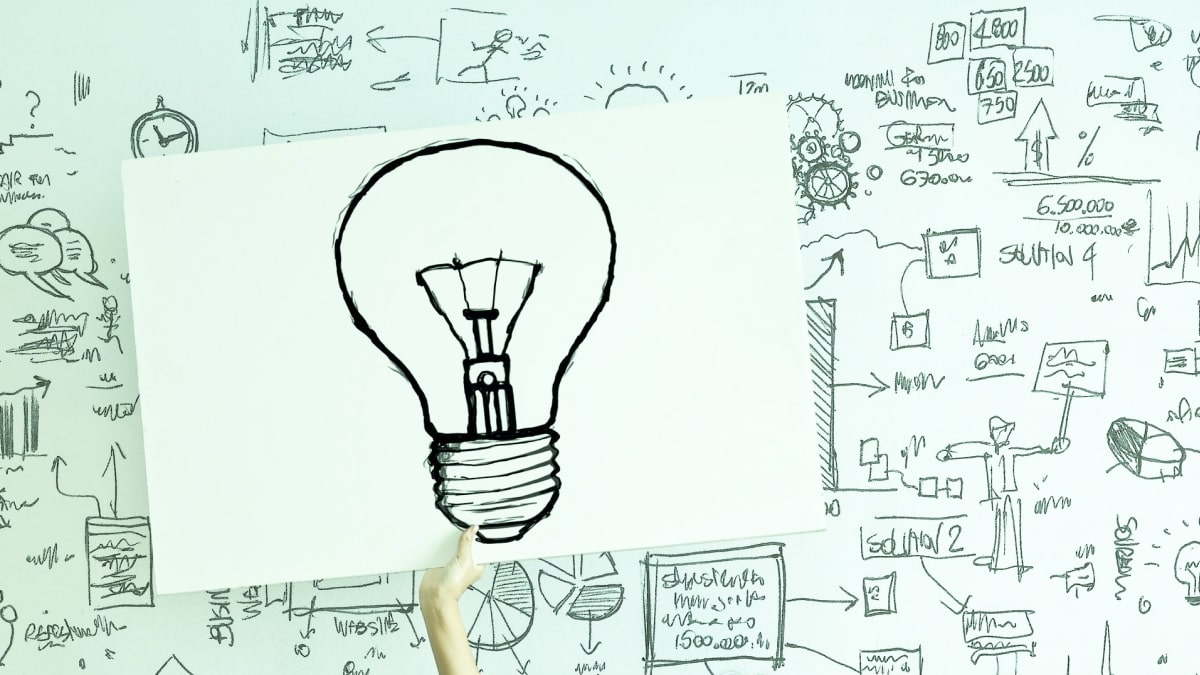 We have another experimental trade for the TCS Buyback. Experimentals are trades we do once-in-a-while, where an opportunity arises for the short term. The ...

A review of the Capitalmind Momentum Portfolio, how it did in 2021 and thinking about 2022. The portfolio had a strong December with +7% along with the ...