I’ve just realized I forgot to do the monthly move post for February. Not only has Feb been a good month for the markets with a 3% move, March till the 7th has done another 4%! 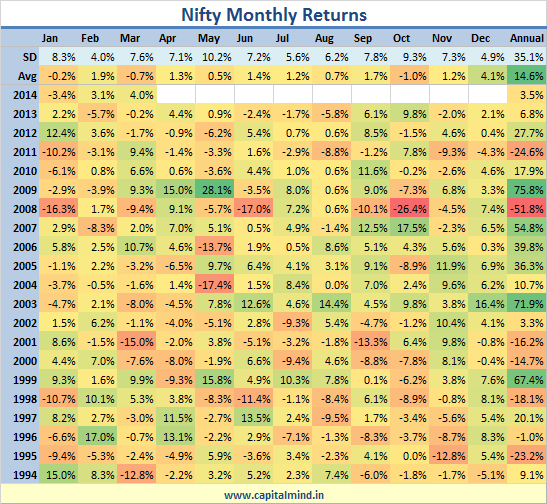 Also, let’s look at the Sensex for larger moves. 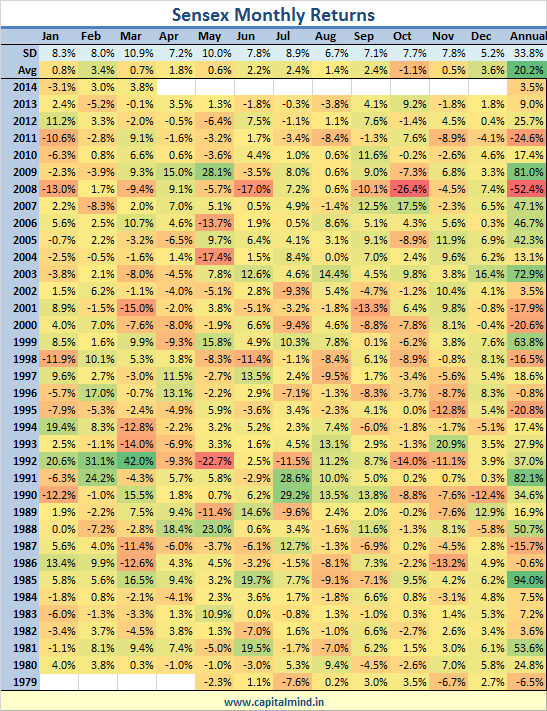